The incident was caught on surveillance video back in 2014. 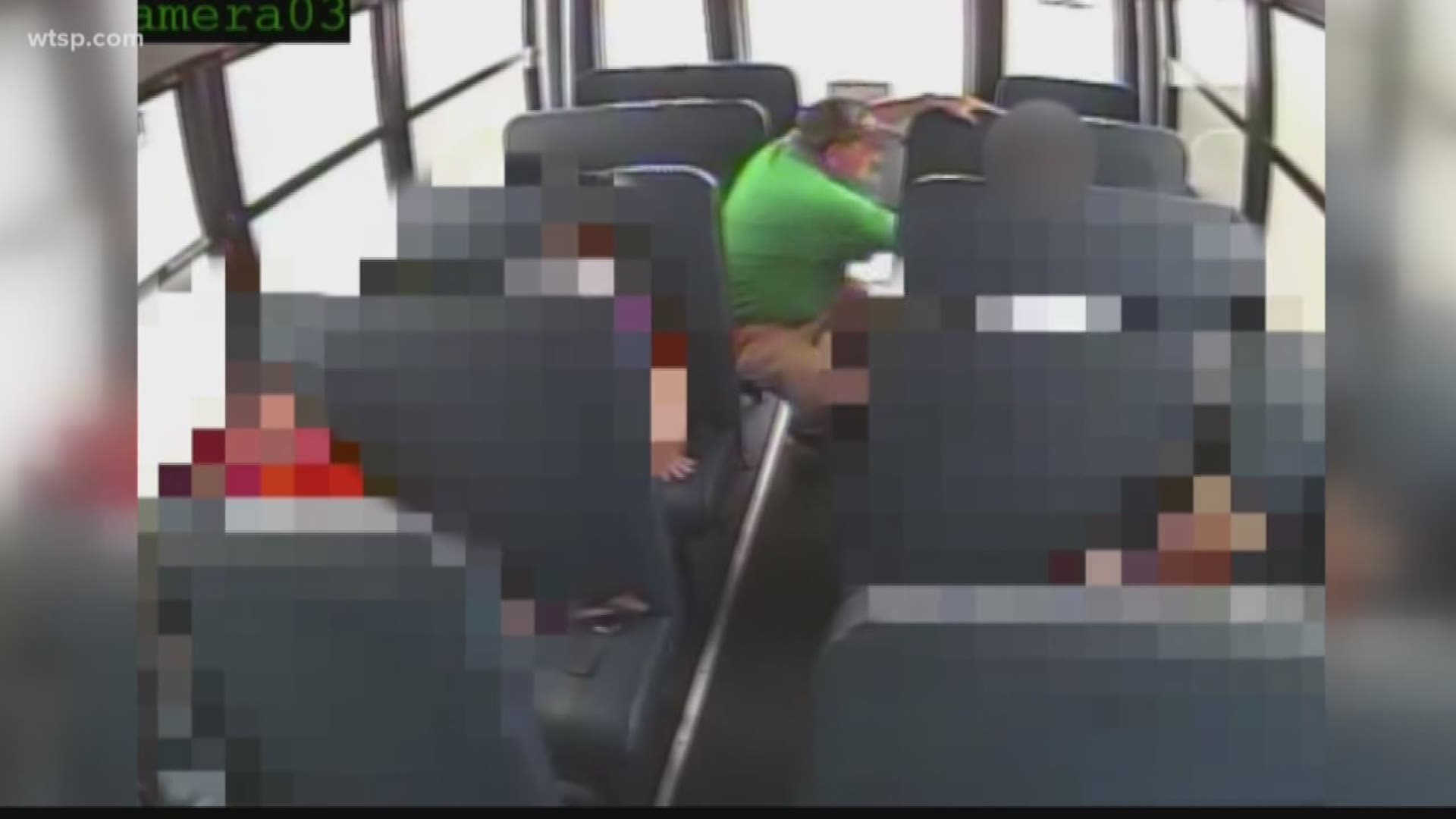 PASCO COUNTY, Fla. — The Pasco County School Board along with James Lambert has settled a lawsuit stemming back to 2014.

Lambert was accused of slapping a child with autism and the incident was caught on bus surveillance video. The boy's mother says she didn't know her son was struck until another student on the bus came forward.

The son had been shouting profanities, something he sometimes does, his mother said. But because of his disability, he can't control it.

In the video, viewers can hear the "slap" as a sitting Lambert swings at him, and again while Lambert is standing at the back of the bus.

Later, Lambert flinches and quickly makes a fist, like he's about to punch the student. He screamed and Lambert says, "Shut up!"

The experience was upsetting to him, even days later.

"This is all I get all day, 'Mr. Jim smacked me,'" his mother said. "And this has been all day, all night. He's been sleeping with me and he's been having nightmares."

Lori and Wallace Lamb, the parents of the child, filed a lawsuit against the Pasco County School Board and James Lambert following the incident.

The Circuit Court granted an order that dismissed the case with prejudice after both sides agreed on the court requirements. The case was settled for $375,000.

Both sides agreed to pay their own legal fees associated with the case along with completing, executing and releasing a settlement agreement.