Dr. Priscilla Marshall commuted to Turner Middle School in Lithia Springs daily from her home in Anniston, Ala. 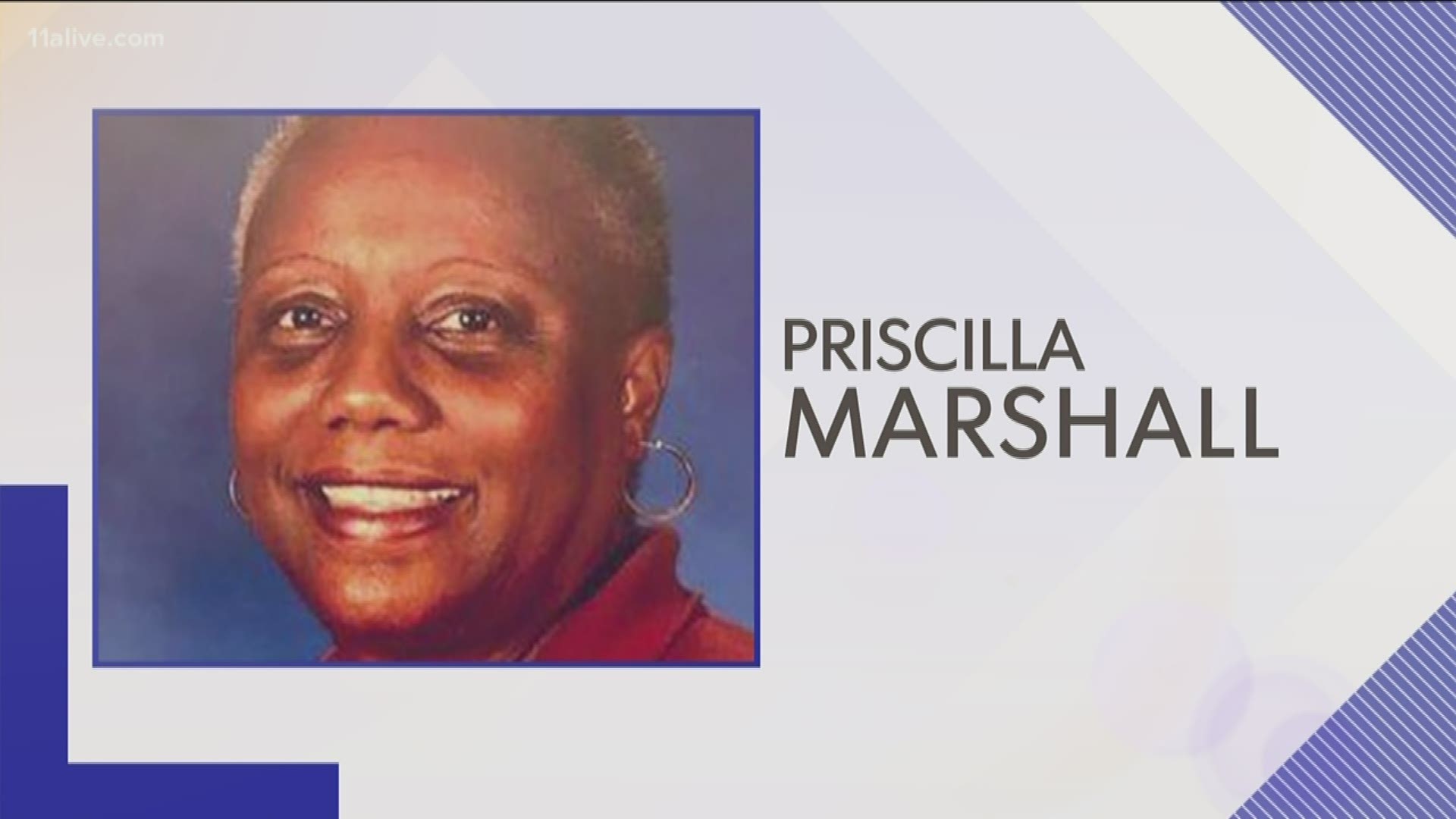 Marshall was a 7th-grade social studies teacher at Turner Middle School in Lithia Springs, who commuted daily from her home in Anniston, Alabama.

Turner Middle School principal Darron Franklin told the Douglas County Sentinel that Marshall had made such a difference in the lives of students and adults for more than a decade at the school that he even received a call from a parent upset at not receiving notification of her passing.

Franklin told the Douglas County newspaper that Marshall had retired from teaching in Alabama before coming to teach in Douglas County.

In September, Marshall was named the Turner Middle School teacher of the year. In the biographical sketch that accompanied that award, Marshall was described as an innovator and motivator.

"While placing emphasis on increasing attendance and improving discipline, Dr. Marshall believes that building students’ self-esteem and self-efficacy is important to their overall growth," the biography said, in part. "She makes it her priority to share love beyond her teaching assignments with all students to ensure that they are safe and have a sense of belonging in school."

Franklin went on to tell the Douglas County Sentinel that Marshall was a woman of faith who demonstrated it in her everyday life and that she will be dearly missed.