Parents defend decision to send kids back to the classroom

Parents who want to send their students back to school in person this fall want to be heard. 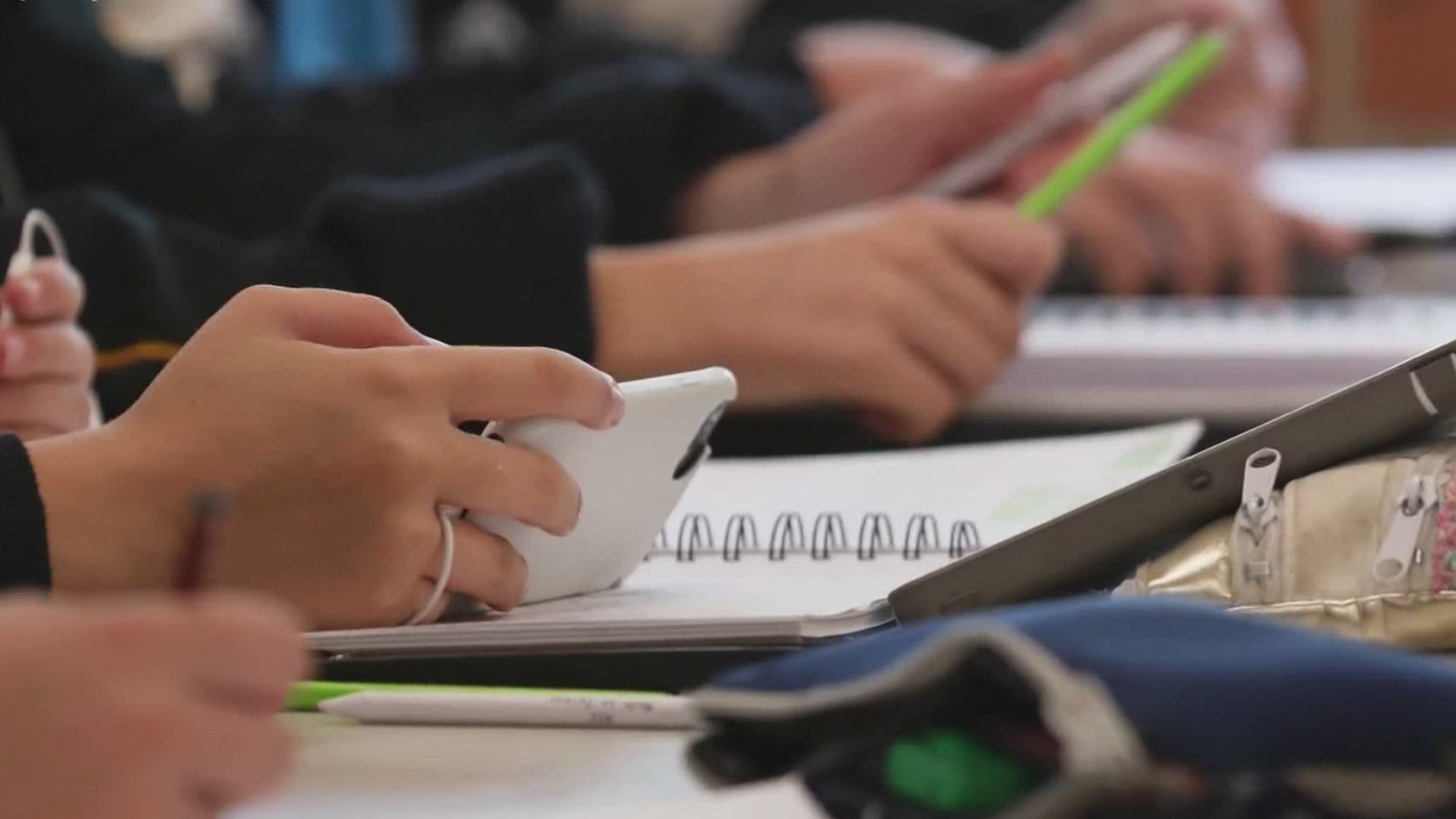 TAMPA, Fla. — For weeks Hillsborough County Schools surveyed parents asking which type of learning they prefer: in school or e-learning.

The results showed 56 percent said they wanted their kids back in the classroom.

The school board has pushed back the start of school until August 24. Still, there are groups worried about safety saying at least the first nine weeks should be all virtual. At least one school district is doing that, Miami-Dade, which will be all virtual through the start of October.

But, not everyone supports that move.

Nearly 30 parents sent us emails sharing why they think their kids should be back in school. They said they feel like they are being unfairly judged for feeling like this is the best option for their kids. It's not an easy decision for any parent.

Especially Irene Froehlich, who has a condition that compromises her immune system. But she's willing to take the risk for her daughter to start middle school in the classroom.

"The damage it's going to do to my daughter emotionally from the social isolation and the lack of confidence. She went from thinking that she was a smart girl to being devastated that she got three C's two B's. I can't hold her back because of fear."

Even a majority of Hillsborough teachers voted to get back in school.

Kathleen Farrell is a 30-year kindergarten teacher who says they are often on the front line of making sure vulnerable students are protected.

"We feed them, we counsel them, we teach them social skills and give them any opportunities to interact with their friends. All of those are such important ideas that still need to be honored and respected."

Other parents, like Alissa Jergensen, see the need for that positive classroom experience instead of what they say would be a much more stressful situation at home.

For some other parents who emailed us, it was a matter of working. If they have to stay home and supervise learning, they won't be able to work and the financial strain would be a huge issue.  Many parents have multiple children in different grades, some with special needs.

Also, many of them stressed that the last thing they want to see is any child or teacher get sick, but one pointed out that you'll never have zero risks. They will take every precaution, but overall they feel the benefit of sending them back to school outweighs the risk.