The Citrus County School Board has officially accepted Volitich's letter of resignation during the school board meeting set for Tuesday, April 10. 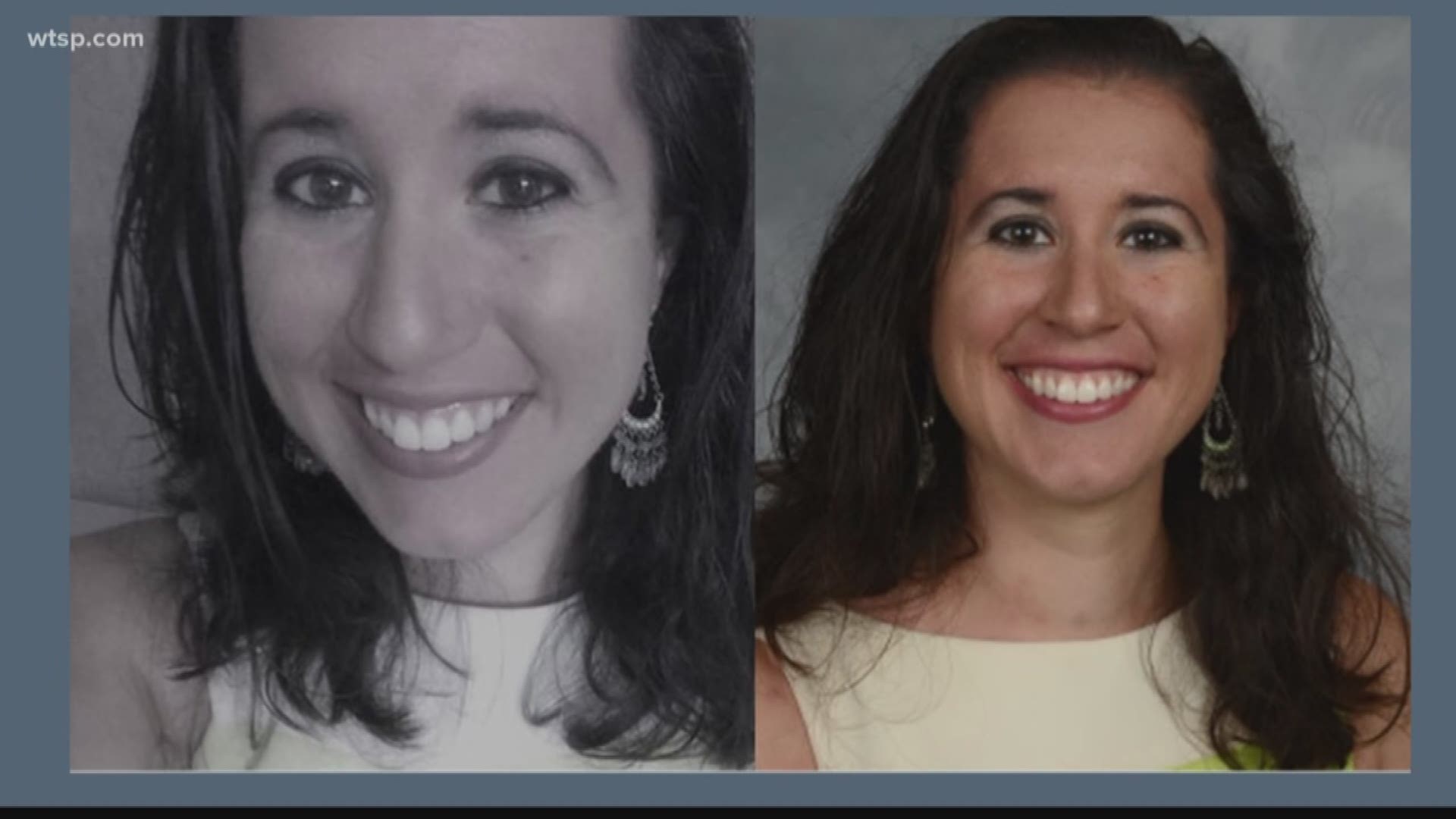 CITRUS COUNTY, Fla. -- The Citrus County School Board has officially accepted the resignation of a teacher accused of hosting a racist podcast Tuesday, April 10.

LISTEN TO THE PODCASTS: This is a link to listen to Volitich's podcasts

In a podcast from Feb. 26, Volitich agreed with a guest who criticized the idea that “a kid from Nigeria and a kid who came from Sweden are supposed to learn exactly the same” and have the “same IQ.” She also argued that "science" has proved some races are smarter than others.

The school district was made aware of the podcast Friday, Mar. 2., and she was removed from the classroom following a statement sent out Sunday, Mar. 4.

Volitich submitted her letter of resignation to the school board Monday, April 2.

The Citrus County School Board issued an official statement on the acceptance of Volitich's letter of resignation, which is as follows: