The district is trying to relieve crowding at Stowers Elementary by moving students to Boyette Springs Elementary.

Parents in an eastern Hillsborough County neighborhood are upset their kids might have to change schools next year. It's part of a new boundary proposal to help ease overcrowding.  It could happen in any neighborhood, especially where there's new development. 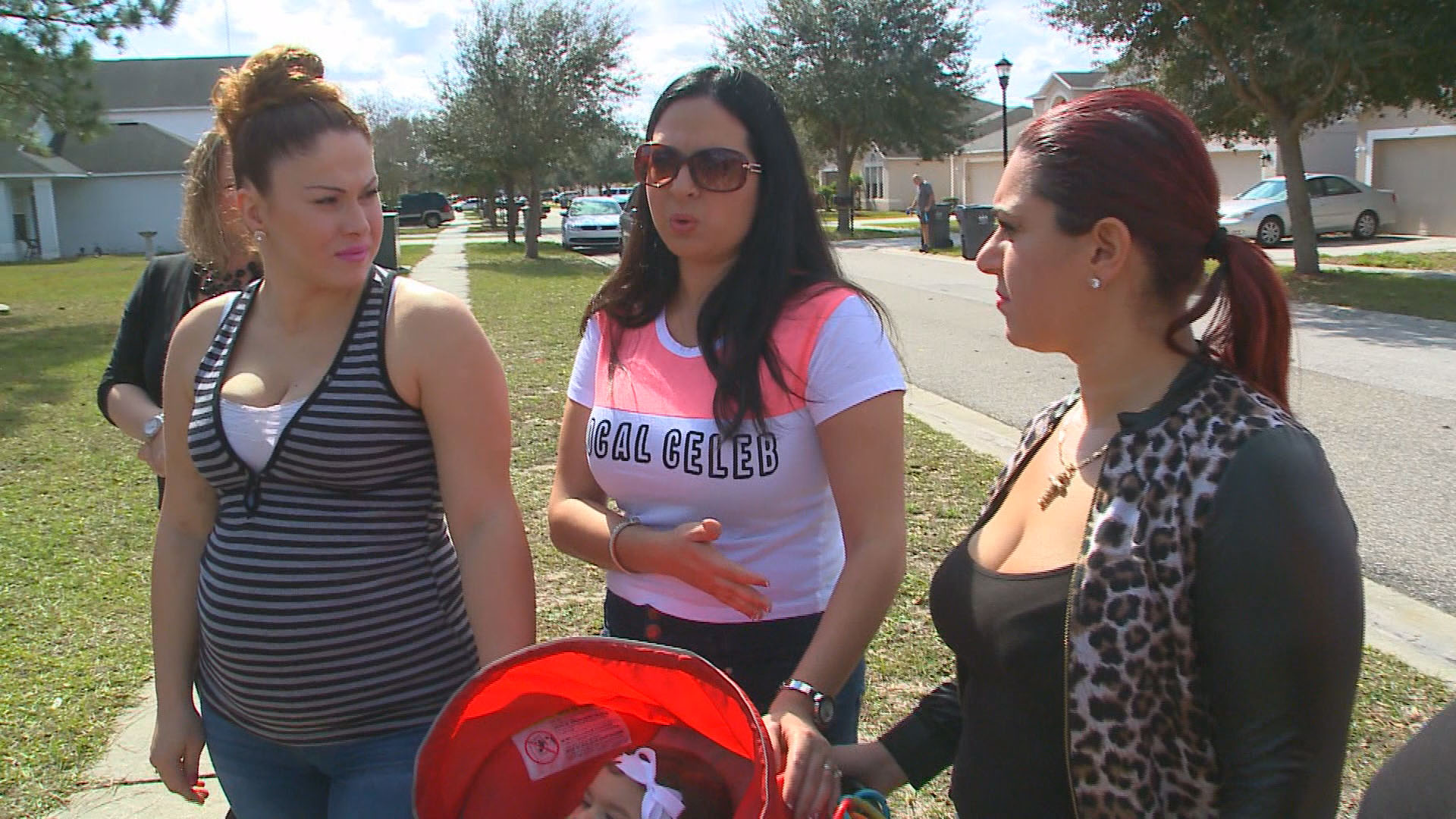 Moms and dads in the Riverview neighborhood of Boyette Creek are joining forces. They want to keep their kids in Stowers Elementary School, but that would change if the district's boundary proposal gets approved as is.

Carolyn Burgess is one of those moms. "I don't understand why they're rezoning our subdivision to Boyette Springs when we're so close, but they're keeping other neighborhoods that are farther away zoned to Stowers Elementary."

Hillsborough School District spokesperson Tanya Arja says it's about keeping the school from being overcrowded. "Stowers is about 102 percent  right now, so they are already full and above capacity. Some of the other schools, for instance Boyette Springs, is at 56 percent capacity."

Arja says the district is always monitoring school boundaries, especially in areas that are growing.  So it's something all parents need to be aware of when moving to a new home. "There is no guarantee when you build a home where you're going to be ... based on just typing in your address."

And there are other concerns. Many of the parents feel that Stowers is simply a better school because of its A rating. "And I believe Boyette Springs was a C-rated school last year, so yeah that's a bit of concern," said Burgess.

They've even started a petition in the neighborhood so they can show the school board...they all agree.. they're kids should stay at Stowers.

To find out more about the proposed school boundaries and an informational meeting for parents, click here.