The pay raise is in an effort to retain and recruit more bus drivers. 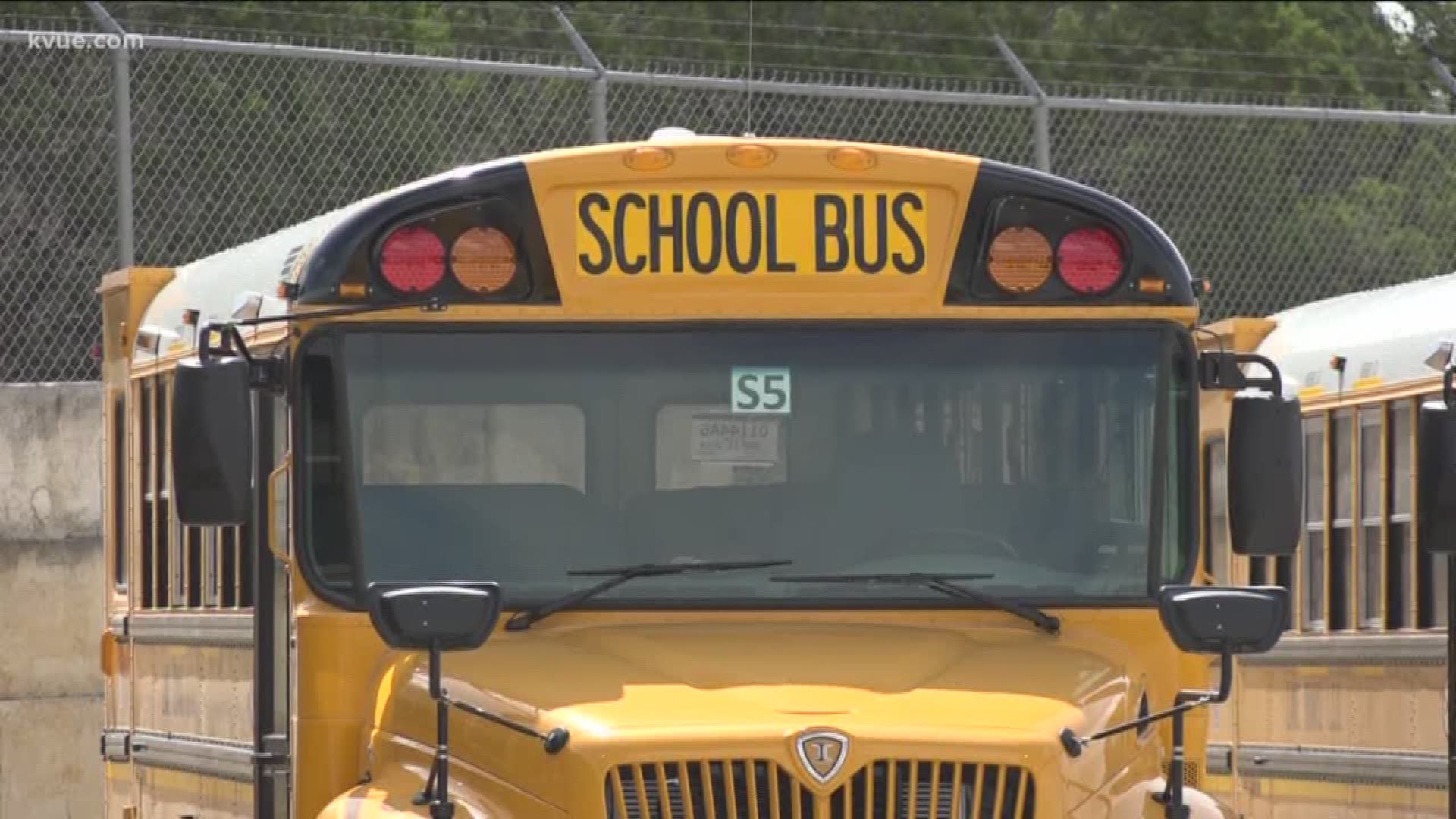 AUSTIN, Texas — Bus drivers in one Central Texas school district are getting a pay raise in an effort to keep and recruit more drivers.

The Lake Travis Independent School District board voted to increase the starting pay for drivers to $20 an hour.

According to our partners at the Austin American-Statesman, the district employs 53 bus drivers now, but needs 27 more to cover all of the district's routes this fall. The district reportedly has the most vacancies in the bus driver position.

“We want to keep the drivers we’ve got and not have you leave to other districts, and we want you to recruit people to come and work here in Lake Travis,” Superintendent Brad Lancaster told the Statesman.

The drivers work a split shift with a morning shift from 6 a.m. to 9 a.m. and an afternoon shift from 2 p.m. to 5:30 p.m., which may post as a challenge for some applicants.

If you would like to apply to be a bus driver, go here.