University of South Florida unveils new logo for academics, but the Internet hates it

USF Athletics will continue to use the traditional "Bull U" logo. 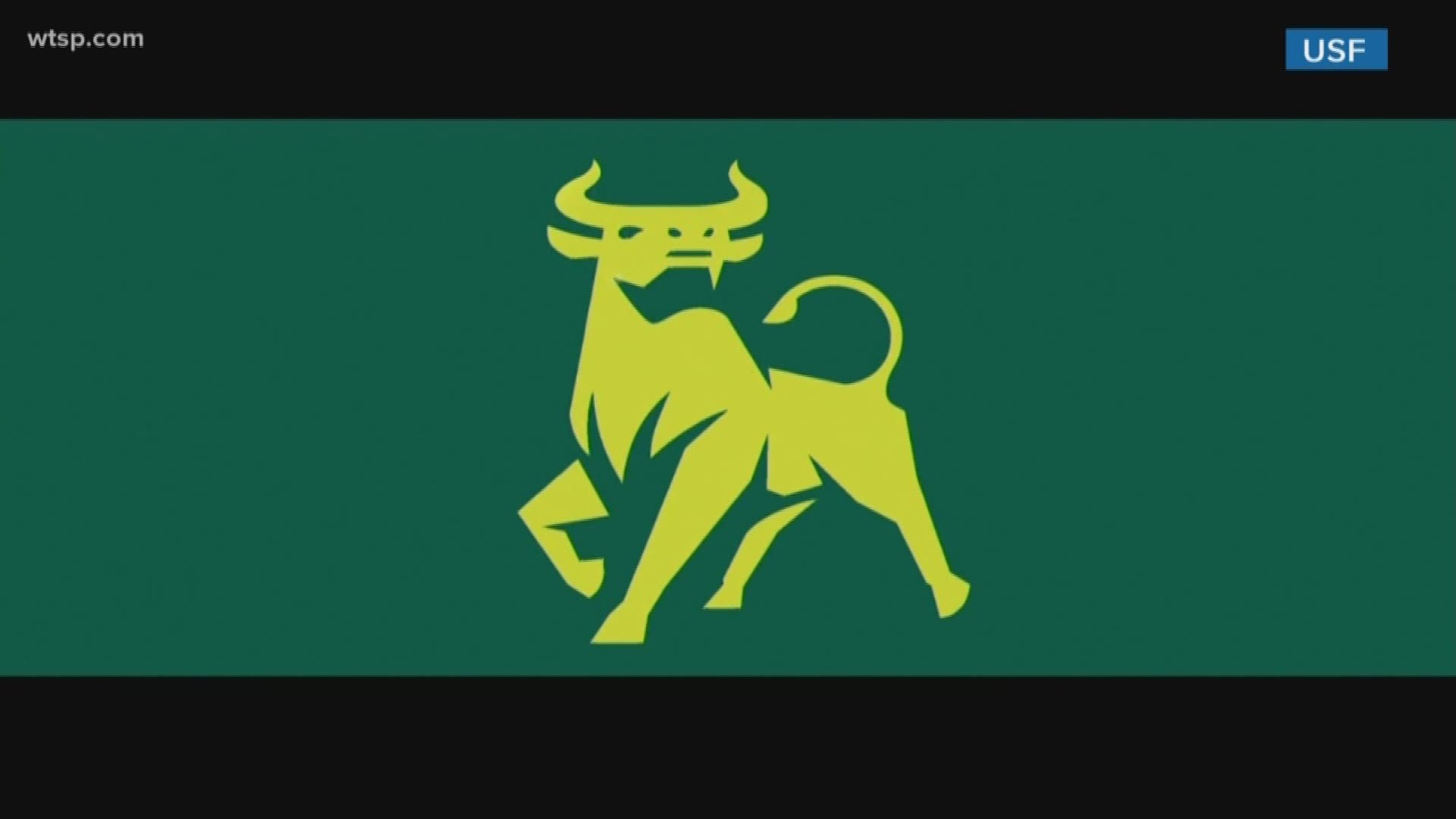 TAMPA, Fla. – University of South Florida President Judy Genshaft unveiled a new logo and new brand theme for the institution on Wednesday. But, it didn't go over well on social media.

The announcement marked the first time in more than a decade either had been changed.

“It became clear that the field is wide open for us to develop and own our identity,” Genshaft said. “Like any great organization, we now have a clear, consistent brand to guide us as we continue to evolve in the future.”

The new look is intended for use by academic and other non-athletics departments.

USF Athletics will continue to use the traditional “Bull U” logo.

The new brand theme will be “United, we Shape the Future,” with an official launch planned during Homecoming Week in October.

The Twitter reaction to USF's new logo wasn't exactly what the school had hoped.

One user described it as "absolutely atrocious," while others compared it to the Merrill Lynch logo.

This new USF logo though... pic.twitter.com/W6uMPriv1A

My reaction when seeing the new #USF academics logo pic.twitter.com/zeAaCo7yZv

@USouthFlorida As faculty, we are supposed to show students that copying other people's work is wrong. Perhaps we should start with our university's logo. #USFNewLogo I am on your academic side and this is #NotMyUSFLogo. #USFAlum pic.twitter.com/yny7Cw5BJX