The elderly man was walking in a marked crosswalk, St. Pete police say. 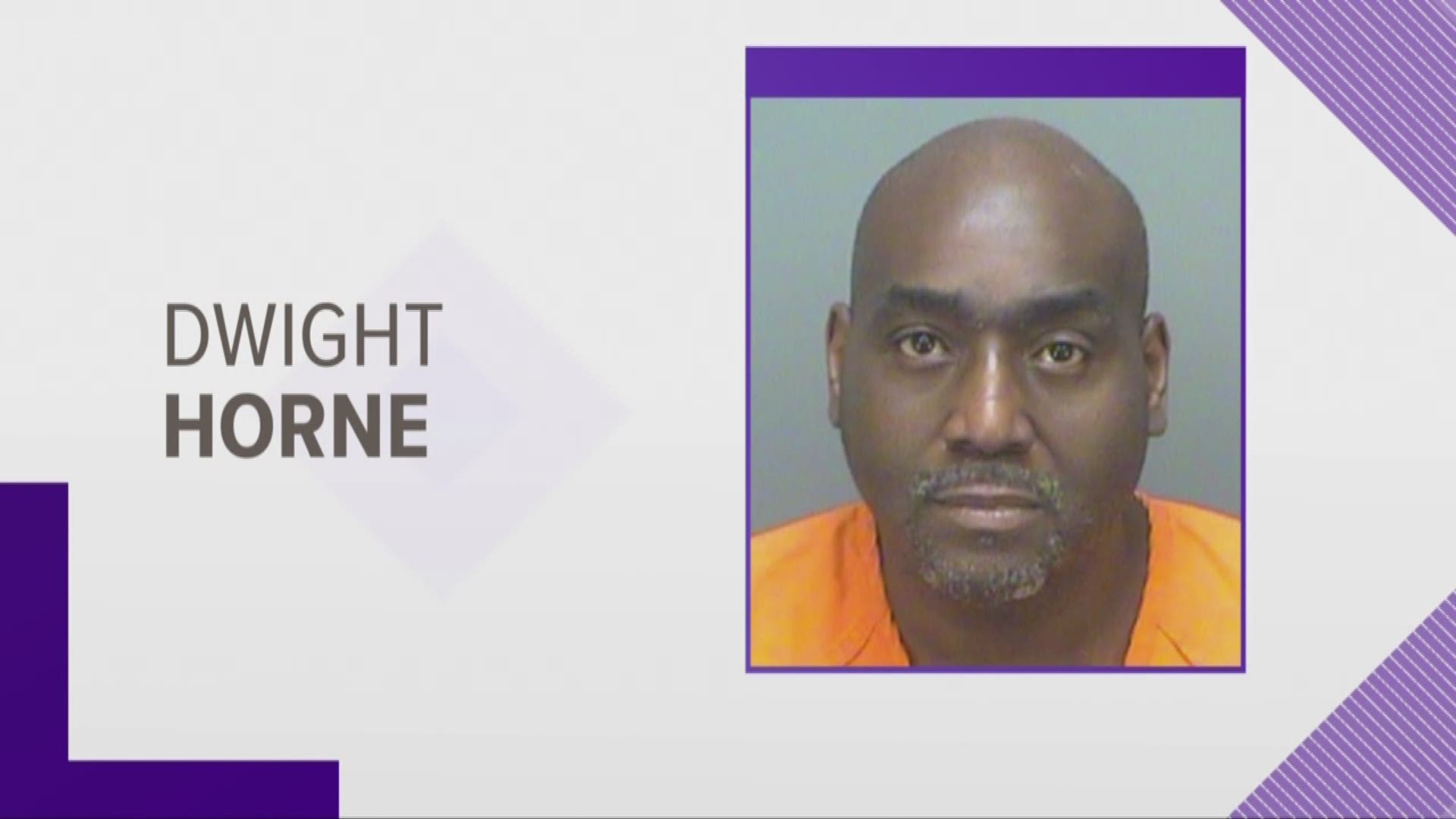 ST. PETERSBURG, Fla. — .An elderly, well-known community volunteer died nearly two weeks after a hit-and-run crash in a crosswalk; now, the driver accused of leaving the scene has been arrested.

St. Petersburg police said James R. Igler was walking around 8:30 p.m. on March 16 in a marked crosswalk when a Ford F150 pick-up truck hit him.

Ingler is a known "super volunteer" who has worked to help improve Tampa Bay's ecosystems and has won multiple awards for his work.

“Jim Igler’s passion for the environment shines a bright light on many coastal Florida communities,” Matt McKenna, president of Keep America Beautiful said in a statement. “He’s a true hero, an inspiration to the Tampa Bay community as well as to all of us.”

Igler had serious, life-threatening injuries and was sent to be treated at Bayfront Health. He died on March 28.

Horne was found more than 35 blocks away from the hit-and-run crash, according to police. He was arrested on March 31 and charged with leaving the scene of a crash with a death. 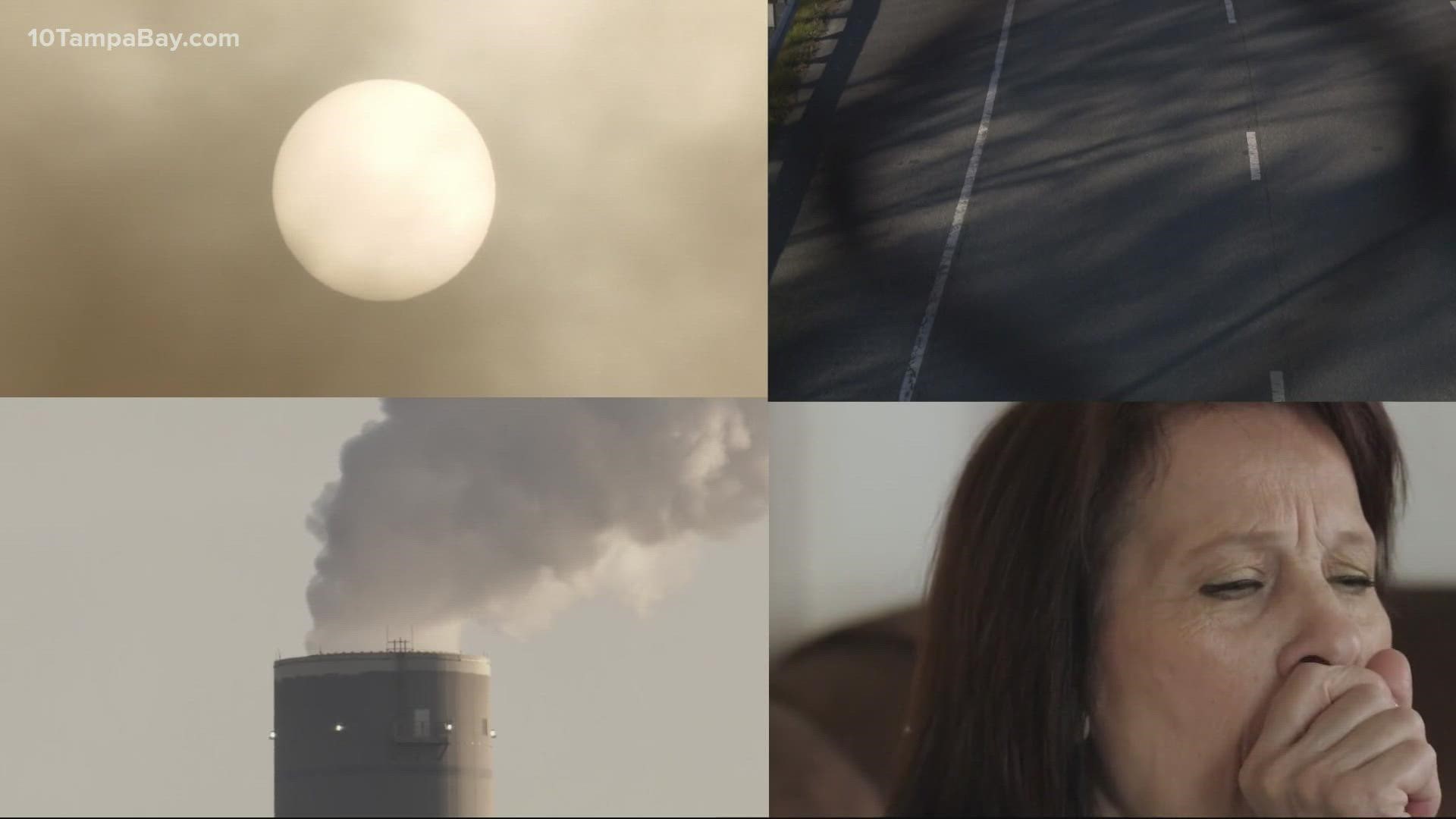