Remembering their mother as a selfless woman, they knew she would want them to help others. 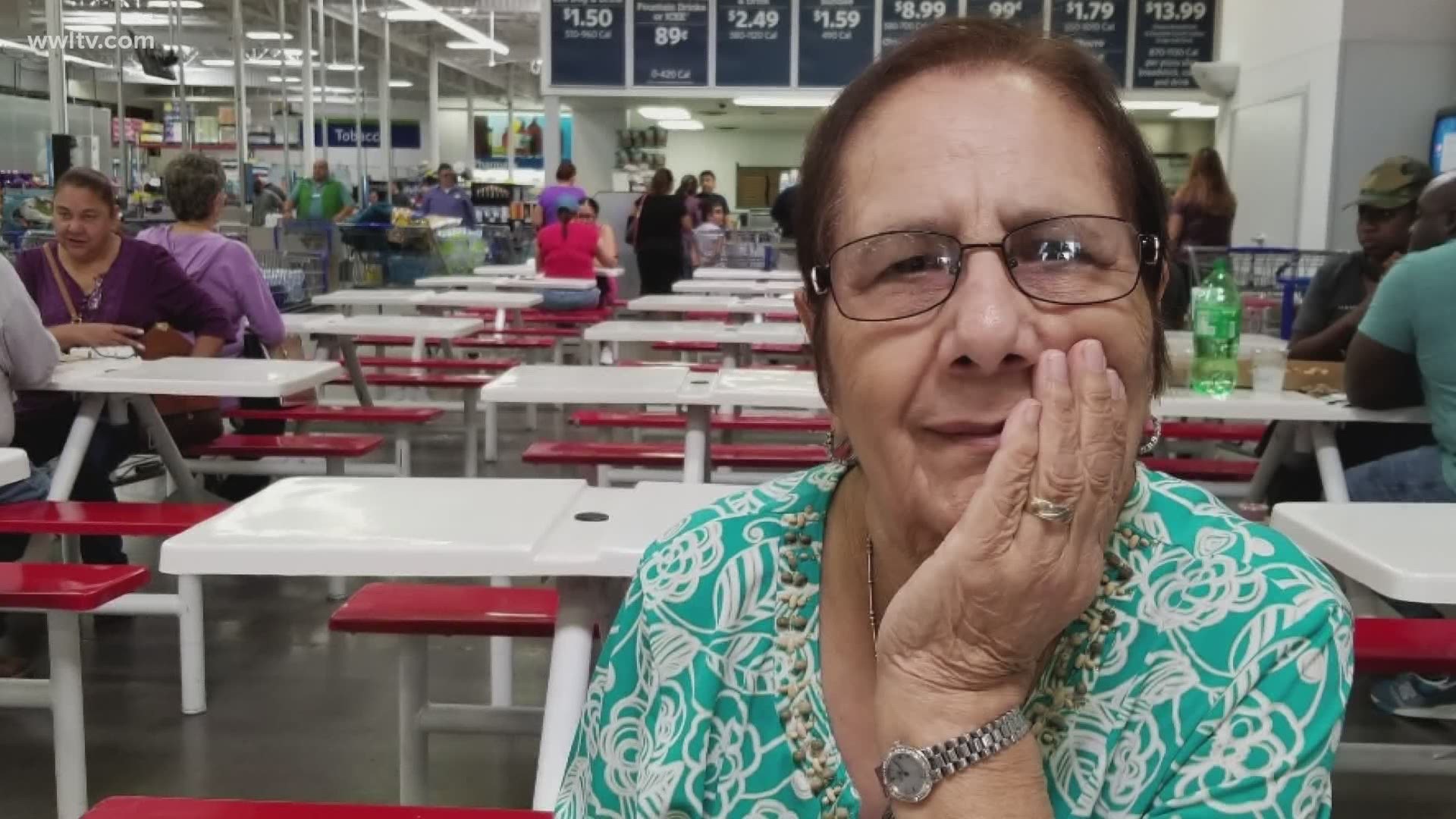 MANDEVILLE, La. — A family donated blood together Saturday in Mandeville in honor of their mother who passed of COVID-19. Eloisa Pastrana of Slidell was a wife and mother of six. She died July 23 after a month long battle with COVID-19.

"This is a dangerous illness that needs to be taken seriously," said Jose Pastrana, Pastrana's son.

She's described as loving, kind and selfless. That's why nine of her family members came together for this selfless act.

"She gave everything for us, there was nothing she wouldn't do," said Peggy Hale, Pastrana's daughter. "it was amazing actually we felt a sort of togetherness and happy to do it in honor of our mother."

Her family says she was given convalescent plasma treatment.

"It didn't work for her, unfortunately, but the nurses told us it has shown promise and has worked for others and we thought it would be a good way to honor her memory," said Pastrana's son, Armando Pastrana Jr.

Seven other family members, including her husband, tested positive too.

"Eight of us did. Seven of us recovered and my mother didn't but maybe someone else can benefit from it," Pastrana Jr. said about donating plasma.

Remembering their mother as a selfless woman, they knew she would want them to help others. That's why two days after her death, seven out of nine attempting, donated their blood in her memory at the Blood Center in Mandeville.

"She would say 'that's the way I want to see y'all, always loving each other, and caring for each other, doing something good,'" Rosaura Talavera, Pastrana's daughter said.

Those who were COVID positive plan to donate plasma too. They hope their story will encourage people to wear masks and donate blood or plasma.

"It's a social responsibility, not a personal decision," Jose Pastrana said.

"We know we will see mom again and we find comfort in that," Talavera said.

RELATED: MLB stars and over 200 fans team up for a virtual 'Take Me Out to the Ballgame' choir

RELATED: 'This is a tragic situation that could have been much worse' | 3 injured in accidental shooting at NFAC militia staging area