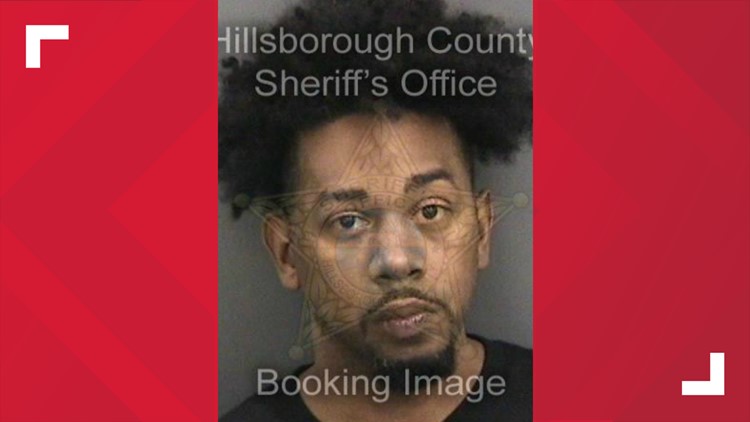 TAMPA, Fla. — A Tampa man was arrested early Monday after troopers say he was drunk when he drove a Jaguar into a hotel building.

According to Florida Highway Patrol, Kevin Green, 40, was driving east on the I-4 exit ramp to State Road 574 when he lost control of his 2015 Jaguar XF. Troopers say his car left the road, went into a ditch and then continued through a chain-link fence before crashing into the Fairfield Inn & Suites on Lakeview Center Drive.

FHP says Green ran away from the scene but was arrested a short time later and taken to jail.

Green is charged with DUI with property damage and leaving the scene of a crash. 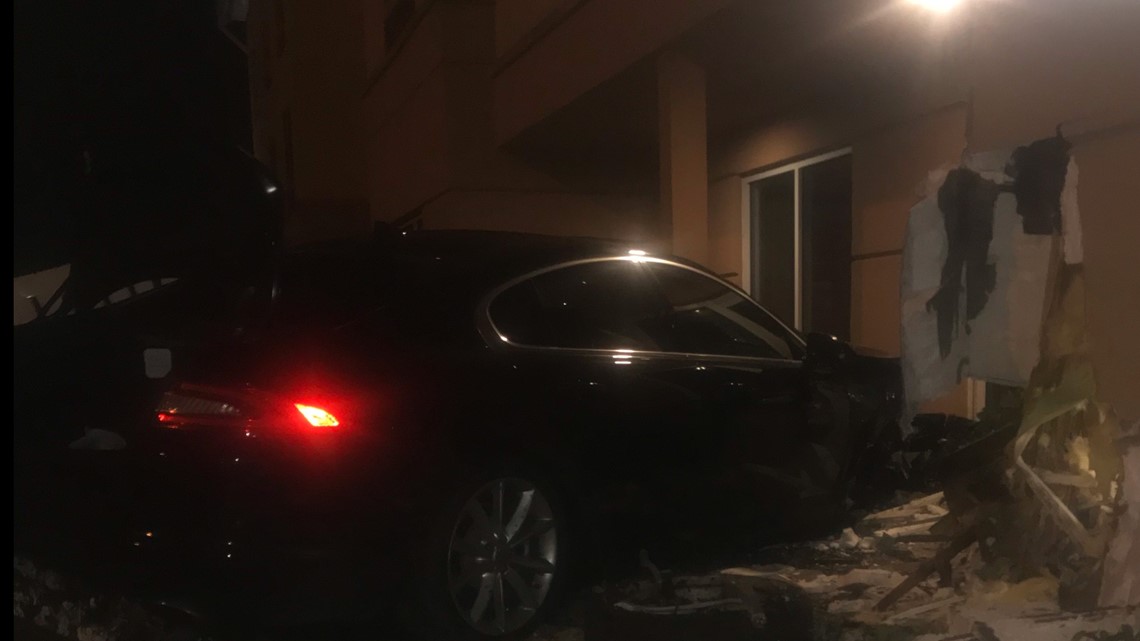