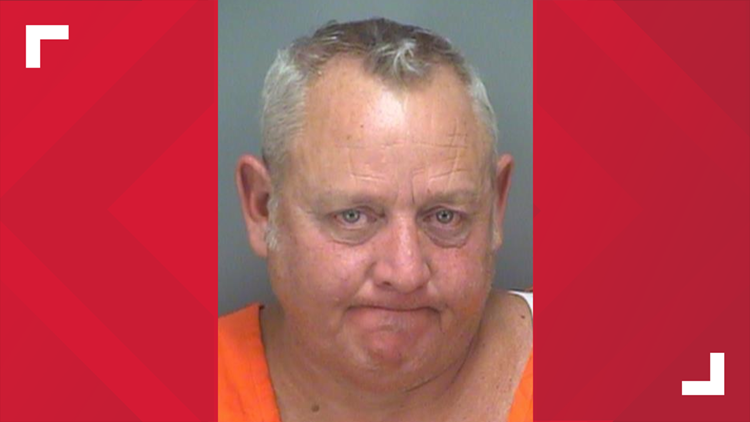 DUNEDIN, Fla. — A drunken Florida man didn't like seeing someone performing as Michael Jackson, so he tried to fight with him, deputies say.

Todd Mahon, 51, was booked Saturday in the Pinellas County Jail on a charge of disorderly intoxication. Although he later told deputies he wasn't drinking, he "reeked" of alcohol, the arrest report states.

That night, a witness called 911 and said Mahon left Blur Nightclub and tried to fight with the Jackson impersonator. Mahon reportedly went up to the performer and started yelling, accusing him of promoting Jackson's accused molestation of children.

"(Mahon) was doing this in front of a crowd of viewers and in front of a (11) year old child who was performing with the impersonator," the report says.

Mahon was said to be very aggressive all throughout.

Upon deputies' arrival, Mahon allegedly admitted to confronting Jackson but then recanted his statement. He denied everything and said he wasn't drinking, even though he smelled and had slurred speech, deputies say.

RELATED: Police: Former corrections officer faked being a cop to get a discount at McDonald's