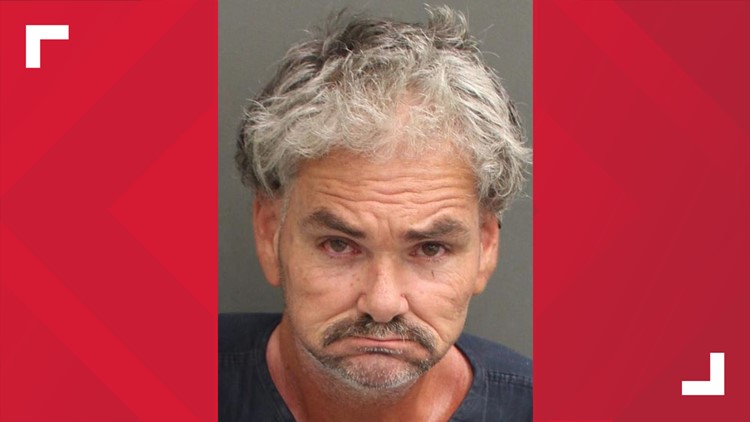 Florida man accused of groping a princess at Disney World

ORLANDO, Fla — Orange County Sheriff’s Office arrested and charged an Orlando man for inappropriately touching a Disney cast member at the park over the weekend.

The report said Sherman was at a unnamed Disney theme park with his wife on Saturday. Sherman and his wife approached a character area where guests can meet characters and pose for photographs with them.

Deputies say Sherman told the character, a woman, how much he loved her character and immediately wrapped his arms around her shoulders. The report said that the woman was concerned about his arm placement right away because Disney has a policy about guests wrapping their arms around Disney Princess characters.

She said to deputies she felt pinned between Sherman and his wife during the encounter.

The report detailed that Sherman continued to move his hand and wrapped his arm lower around the character so that he was touching her breast. The character told deputies she and coworkers verbally instructed the man to move his hands multiple times and finally were able to persuade Sherman to pose "like a prince.”

When Sherman and his wife left the area, the character began shaking and crying, according to report. The area was immediately closed and deputies were called to the park.

Sherman was later identified by deputies through park photographers and immediately arrested for battery.

Orlando affiliate WKMG reports Sherman is a known sex offender in the area. Sherman was found guilty of sexual battery on a child in 1991.