Florida may finally get real texting and driving laws

A bill will be introduced in the Florida House. Finally. 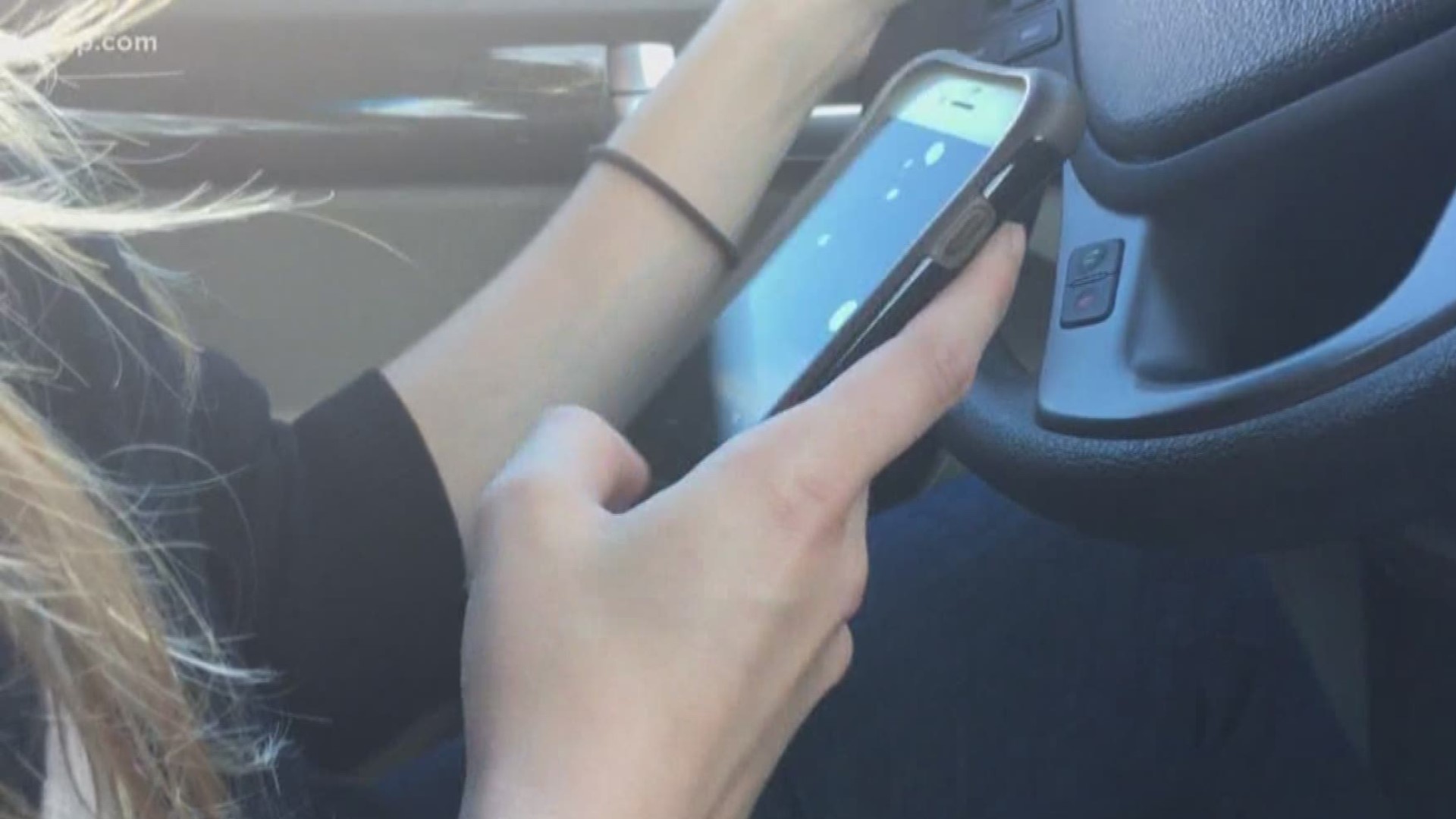 TAMPA BAY, Fla. -- After years of stymieing efforts to toughen Florida’s distracted driving laws, leadership in the Florida House will introduce a bill this week that could finally make texting behind the wheel a primary offense.

It would allow law enforcement officers to stop drivers they observe texting and driving. Currently, distracted driving is a secondary offense in Florida, one of only a handful of states where officers can only cite drivers for texting if they are pulled over for other offenses.

10Investigates has spent much of the last year covering the distracted driving epidemic and asking legislative leaders like House Speaker Richard Corcoran when they would allow Florida to join 41 other states in making texting behind the wheel a primary offense. In Florida, it’s only punishable by a $20 fine, and no points are added to a guilty driver’s license.

Corcoran told 10Investigates it is time Florida joins 43 other states in making texting a primary offense, but only in conjunction with civil rights protections, including prohibiting officers from accessing or confiscating a driver’s phone without a warrant and requiring them to inform drivers of their rights to refuse a search of their phones.

“We have written the toughest civil rights protections in the law, probably of any state in the nation,” Corcoran said. "(Police) have to get a warrant...can’t use intimidation...can’t confiscate their cellphone. All of these things are great protections."

Corcoran said he has reviewed significant data regarding distracted driving over the past year that helped shape his opinion. It is nearly impossible for any legislation to pass without the approval of the Speaker of the House.

Corcoran didn’t mention specific studies, but 10Investigates provided his office numerous reports over the past year, including a survey of Oklahoma crashes that showed crashes fell one year after its state texting ban went into effect, as well as another academic report that concluded texting bans may have helped reduce traffic fatalities nationwide by 3 percent, with even larger improvements in states with additional restrictions on young drivers (age 15-21).

"92% of all drivers admit in the last thirty days to texting and driving," Corcoran added. "So if we can curb that behavior, and eliminate 200-plus deaths and 50,000 accidents (from Florida roads), it’s going to be a great benefit."

Conservatives in Florida have found unlikely allies in their opposition to tougher texting laws over the years: Democrats from the Black Caucus who said they were concerned about racial profiling and civil rights violations. Many are expected to oppose the new House bill.

But St. Petersburg's police chief, Anthony Holloway, who is also black, told 10Investigates earlier this year that concerns about unfair stops and profiling were unfounded.

"You know, we don’t profile," Holloway said in January. "If you see the person next to you using a cell phone, you’re going to pull them over. 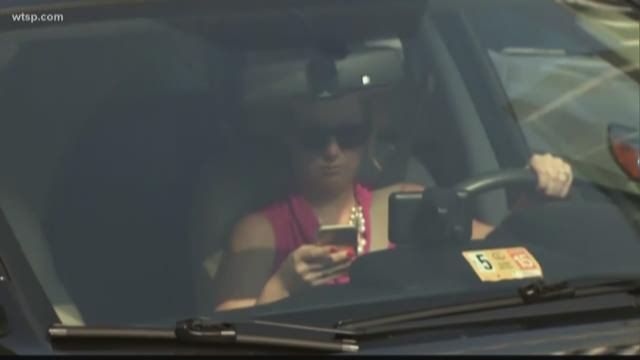 "We need that tool in our toolbox so we can educate our people...at least people (would) know, you may get a ticket. It may be an expensive ticket. So pull over, take a half a second, and stop texting.”

The new House bill would increase fines for texting behind the wheel to $30 plus court costs (up to $108 total) for a first offense, which would be a nonmoving violation. But subsequent violations within five years would be considered moving violations, with a $60 fine plus court costs (up to $158 total) as well as three points on the driver’s license. Any violation that causes a crash would bring six points to a driver’s license, and any offense in conjunction with a moving violation in a school zone would result in an additional two points. 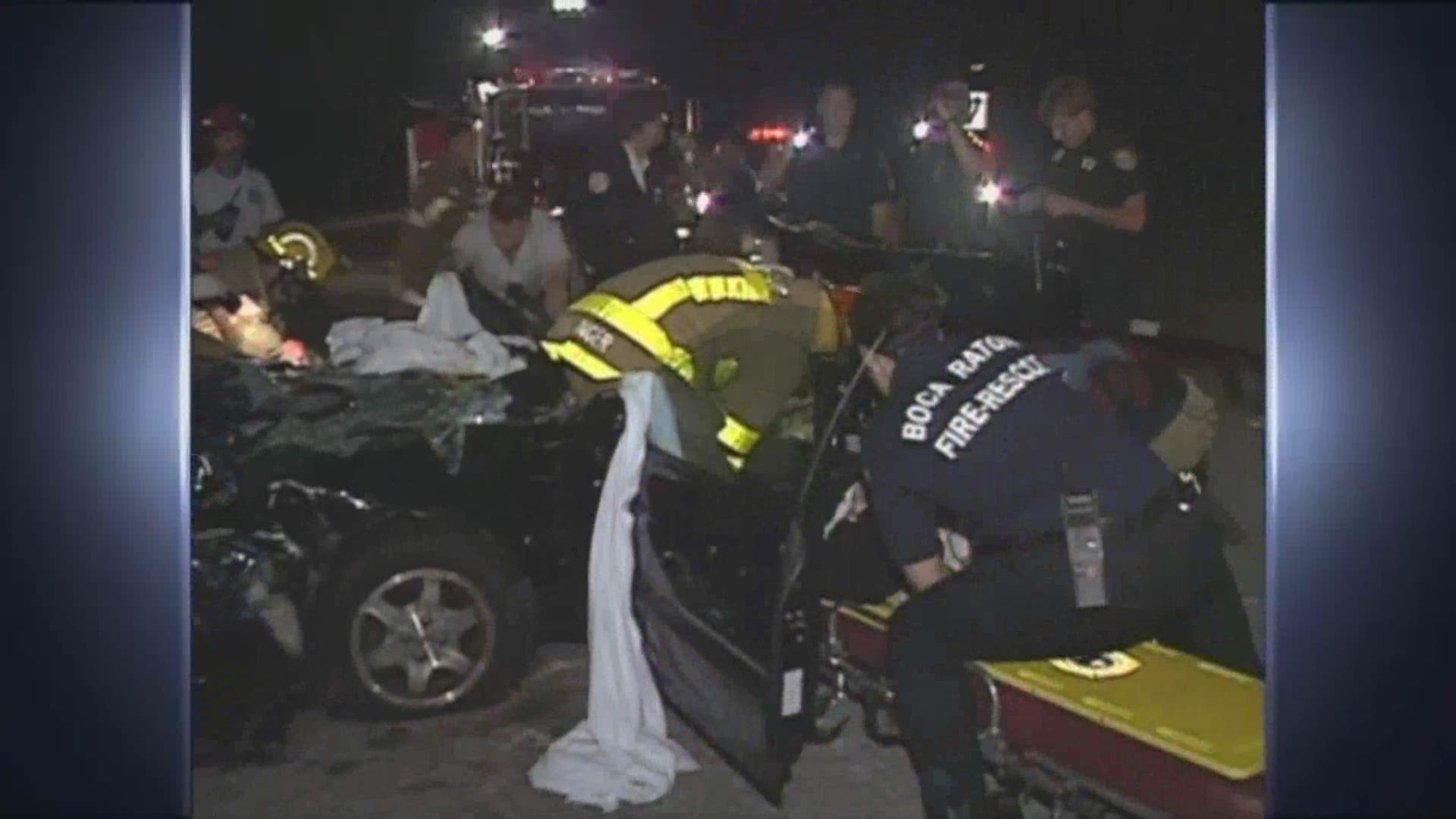 Corcoran said he expected the bill to pass the House with bipartisan support, and said he hoped for passage of a similar bill in the Senate to make for easy negotiations next spring.

To contact your local lawmaker about texting & driving bills, find your elected officials, by address, with this useful tool. Then, find their contact info below.

Parts of PinellasRepublicanDistrict Of fice: