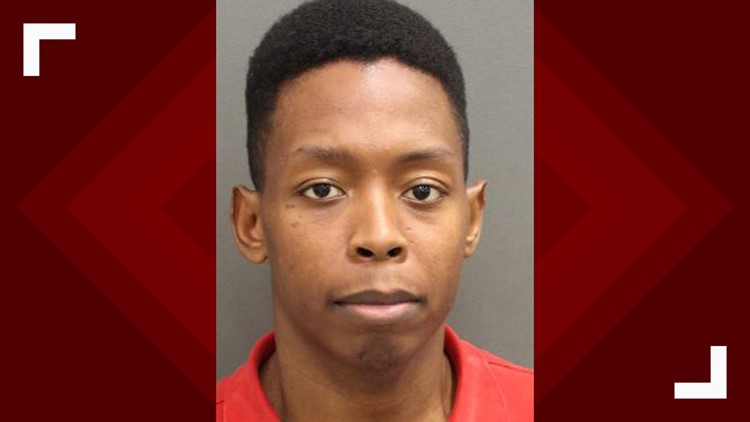 ORLANDO, Fla. — A former daycare teacher who admitted to molesting children during naptime will not serve any time behind bars.

WKMG reports Jayrico Hamilton pleaded guilty in March to three counts of lewd and lascivious conduct to avoid the possibility of life in prison if he was convicted on more serious charges of sexual battery, molestation and child abuse.

Instead, he received 15 years of probation. He is also not allowed to contact his victims or their families.

Hamilton taught at an Orlando VPK until he was arrested last year. Multiple parents said he had molested their 3- and 4-year-old children while they were napping.

A sex abuse lawyer who is representing one of the victims' families told WKMG that the guilty plea will help with a civil suit against the daycare that is set to go to court next year.

"That certainly is a significant development for the civil case obviously, because Bright Horizons can't deny that this boy was molested in their classroom," Jeff Herman said.

Orange County Judge Elaine A. Barbour said she hoped the sentencing will provide "some small measure of closure."