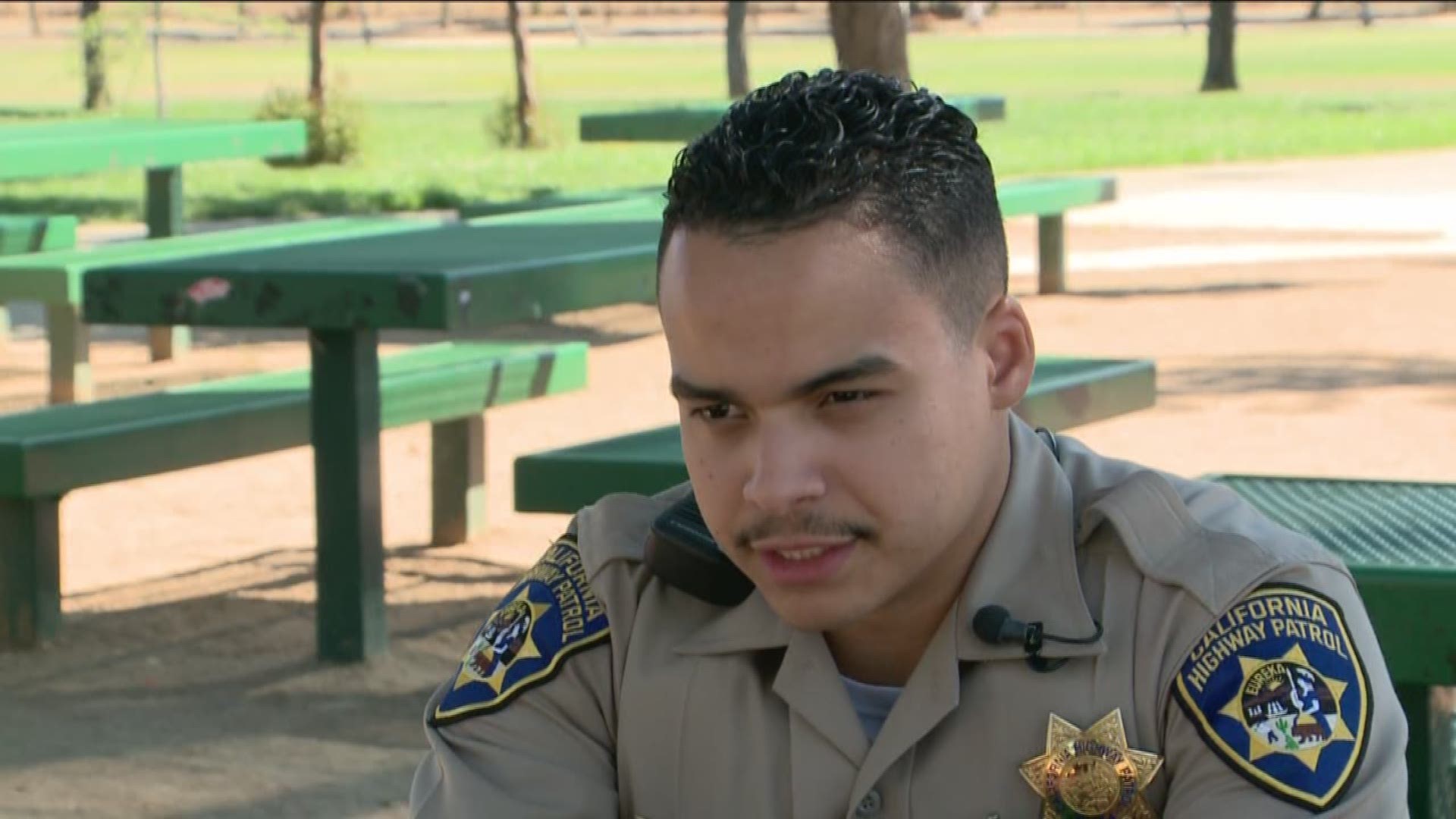 Edwin Lopez, now 26, was 21 years old when he was homeless. He used to sleep on benches in North Laguna Creek Park where he spent many nights hoping, praying, and sleeping.

"I was pretty new with my job and ended up getting cut at my job," Lopez said.

He was working at a tire shop in Elk Grove in 2012. At first, he lost his apartment and then his car.

He was able to get some money since he was in the reserves but it wasn't much. He used the money to buy some food and to pay for his phone bill so potential employers could still contact him.

He said he didn't try to get help from the government and his family wasn't in a position to help him.

"The thing is I got help here and there, but at the time I can't expect anyone to fully pay for an apartment and food and my car," said Lopez.

Lopez said the seven to eight months he was homeless was a blur.

"Honestly all those months blurred into one time," Lopez said. "I took it upon myself to do whatever I could to get out of the situation."

He showered when he was able to sleep with friends and couch surf. As for food, he checked dumpsters near restaurants.

He spent a majority of his time by the park and also near his old apartment. It was a place he was familiar and found comfort.

He learned a lot during his time homeless not only about survival but how to budget wisely.

"A lot of people complain about not having enough money based off their job but a lot of it is just how you spend your money," Lopez said.

Today, he lives in Castro Valley getting adjusted to his new job and his soon to be new title as husband.