4 people dead, 2 others injured after crash in Tampa 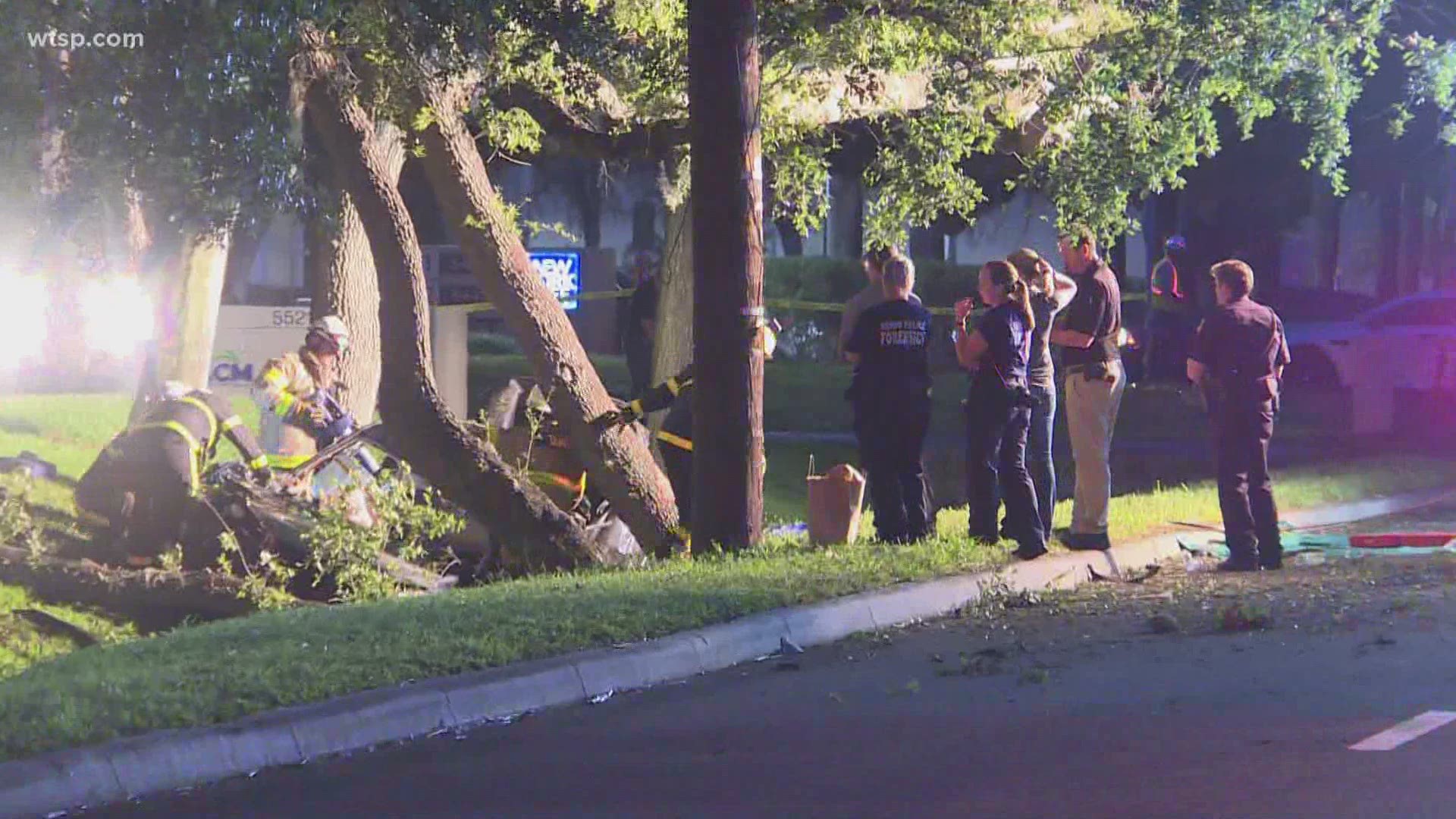 TAMPA, Fla. — Four people have died and two others are injured after a crash involving a stolen car.

According to the Tampa Police Department, the chase came to a stop in less than two minutes when the car crashed on West Cypress Street just west of Reo Street. Officers pulled two people from the car and rendered aid, while other officers tried to pull the remaining individuals out of the car.

No other information was immediately available. The investigation is ongoing.