We'll have a full moon for the Fourth of July 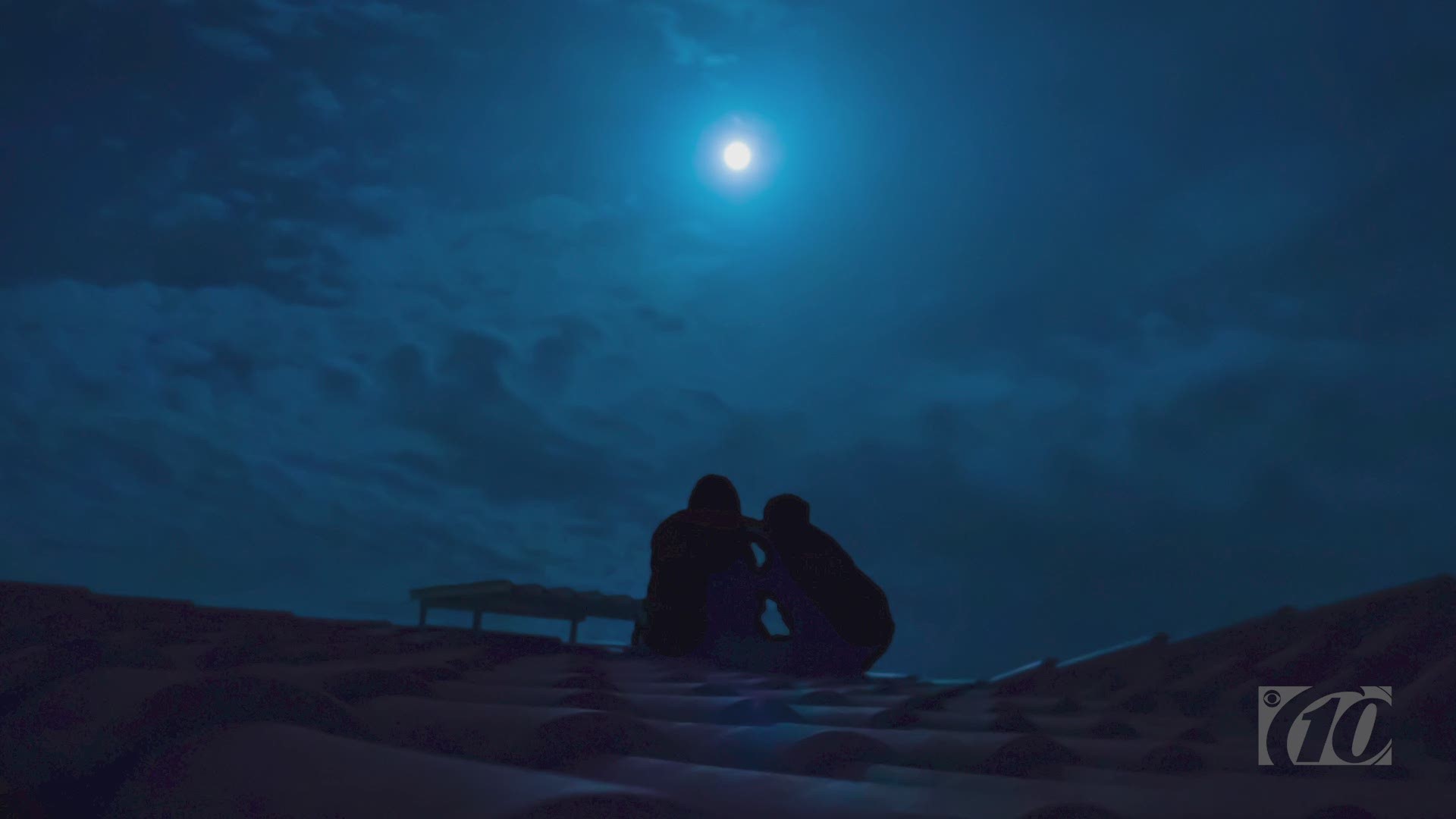 The moon will also appear full the night before and after its peak to the casual observer. Look towards the southeast to watch it rise above the horizon. With many fireworks displays canceled this year due to COVID-19, there will at least be this beauty in the night sky!

The moon takes about 29.5 days to complete one cycle of phases (from new moon to new moon), so if a full moon occurs on the first of a month, there will be a second full moon at the end of the month too. This second full moon in a calendar month is known as a Blue Moon. Have you heard the phrase, “Once in a Blue Moon”? It means something that doesn’t happen very often, like two full moons in a single month. Normally Blue Moons only occur about every two or three years.

In October 2020, we will experience two full moons. So the second moon in October will be a Blue Moon. That October Blue Moon occurs on October 31, Halloween night!