Going to Gasparilla? Leave your drone at home

The parade is a no-fly zone event. If you are caught flying a drone, you could receive a warning or even receive jail time. 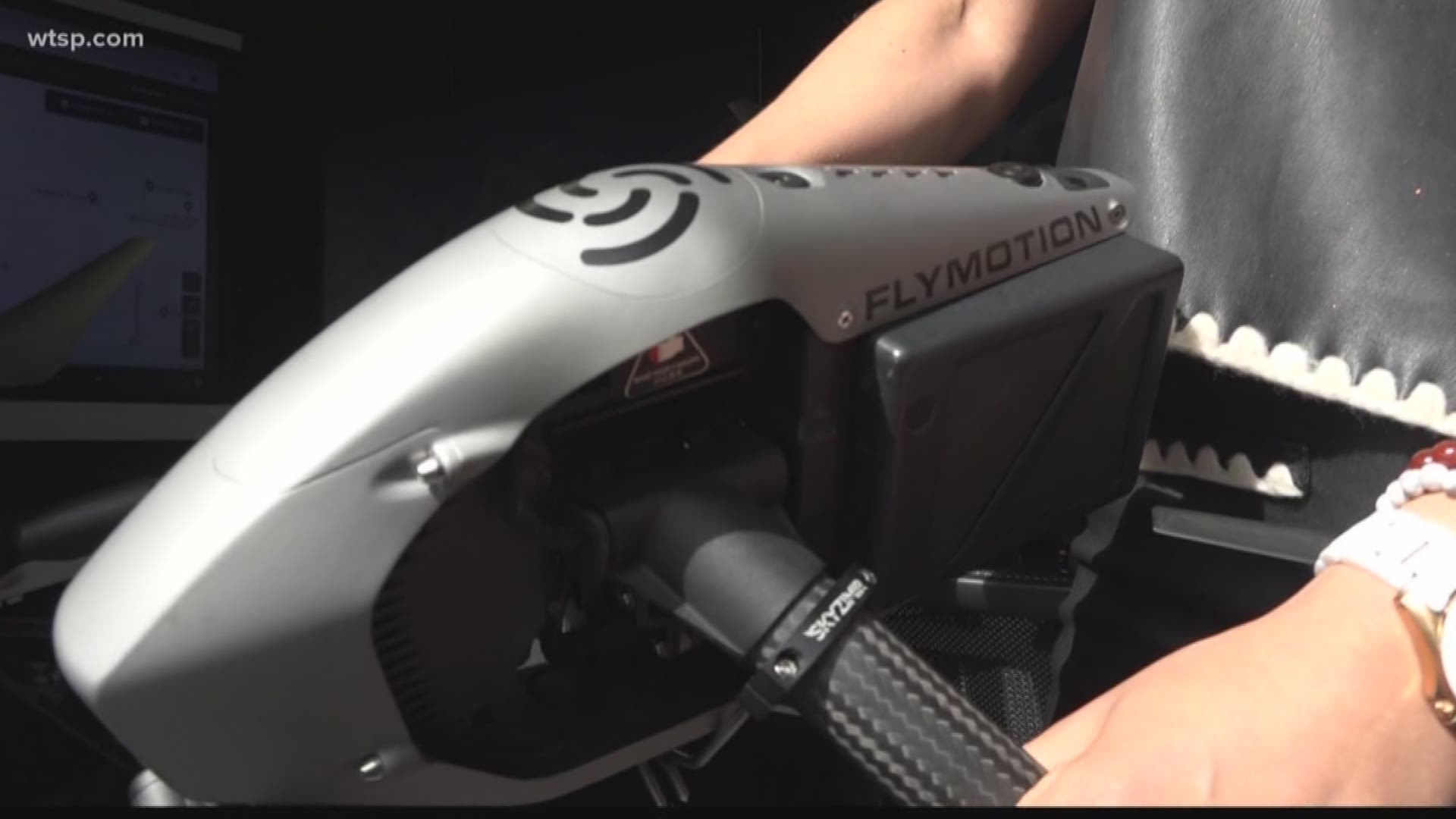 TAMPA, Fla. — Gasparilla is one day away, and a lot of work has already gone into securing the event. Tampa Police Chief Brian Dugan wants everyone to pace themselves and make sure they have a plan in place for the big day.

One item that should not be a part of your plan is bringing a drone to the festivities. Gasparilla is an absolute no-fly zone for drones.

This, combined with lots of people drinking, makes for an interesting enforcement challenge.

“The first thing we are going to do is going to try to get them to cooperate with us, and usually it gets resolved in that manner," Dugan said. " And if they refuse, we’re going to have to take additional measures that we really don’t want to do.

"Now our goal at Gasparilla is not to arrest anybody. Now if you impose on anyone, whether it be alcohol or drones, you’re going to be held responsible for it."

And if people still end up flying a drone over Gasparilla, that's when companies like Tampa Bay-based FLYMOTION, step in.

Because of security issues, CEO Ryan English could not disclose whether or not they had been contracted to work Gasparilla.

"Typically we work in conjunction with a lot of different government or public safety agencies. There are certain type of operations that some we can publicly disclose and others we, unfortunately, can’t due to the sensitive nature of the security around the operation," said English.

FLYMOTION has worked a number of local events that English could disclose include Epiphany and the Strawberry Festival.

At any event, FLYMOTION sets up their Aeroscope, an antenna that can patrol a radius of 14 miles, to detect drones.

"The system essentially is positioned strategically in different areas and it's detecting the signals from the drone that are operating which then allows us to see where the pilot, where their home point, and where the drone is," said English.

This information is then sent in near real-time to the mobile command center, a FLYMOTION truck.

From there, "We’re obviously collecting and gathering the information from the sensors. And then what’s happening is we are relaying that information in real time to whatever agencies we are working in conjunction with," explained English.

So when it comes to Gasparilla, leave the drones at home. As well as your glass and Styrofoam glasses and containers, pets, tents, and weapons.

For everything you need to know about Gasparilla, go to wtsp.com/gasparilla.