Amazon's 'Alexa' may be the sole witness to a Florida murder

Officials say the Amazon Echo or a device similar to it was in a South Florida home where a woman was killed in July. 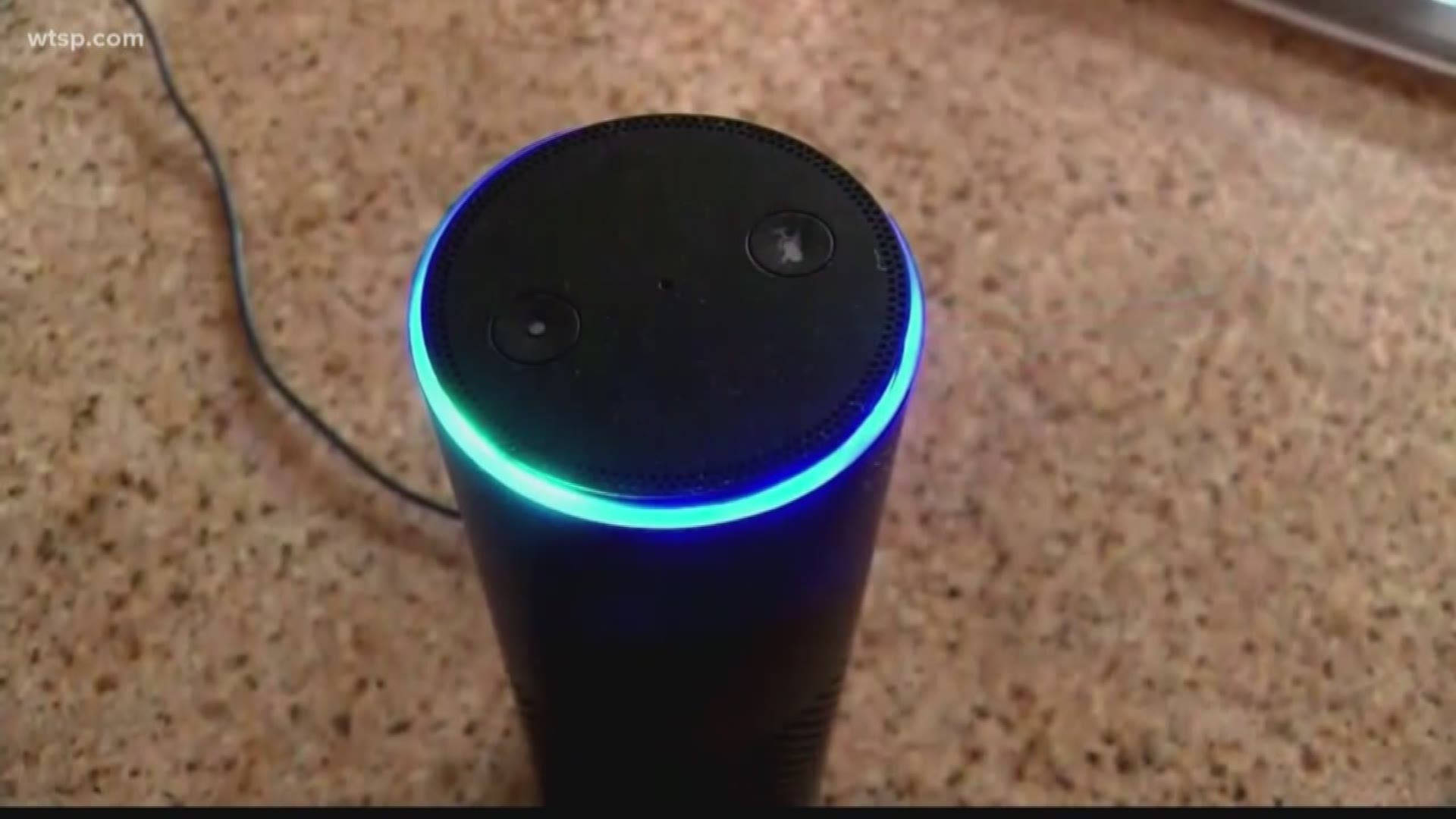 HALLANDALE BEACH, Fla. — Police in Hallandale Beach think there may have been a witness to a homicide and are trying to get "her" to talk.

Officials say the Amazon Echo or a device similar to it was in a South Florida home where a woman was killed in July.

The Sun-Sentinel reports that the device, nicknamed "Alexa" after its wake word, might have heard and recorded more than a shopping order in the house of Silvia Galva and her boyfriend, Adam Reechard Crespo. She died after a spear impaled her chest.

Crespo is charged with first-degree murder and is out on a $65,000 bond.

Officials say Amazon turned over multiple recordings, but neither the company, police, nor the State Attorney's Office will say what was on them.