According to witnesses, Hutchins told Hernandez to leave with him at gunpoint. They were last seen in a Blue 2015 Honda Civic with Oklahoma plates (DLH434). 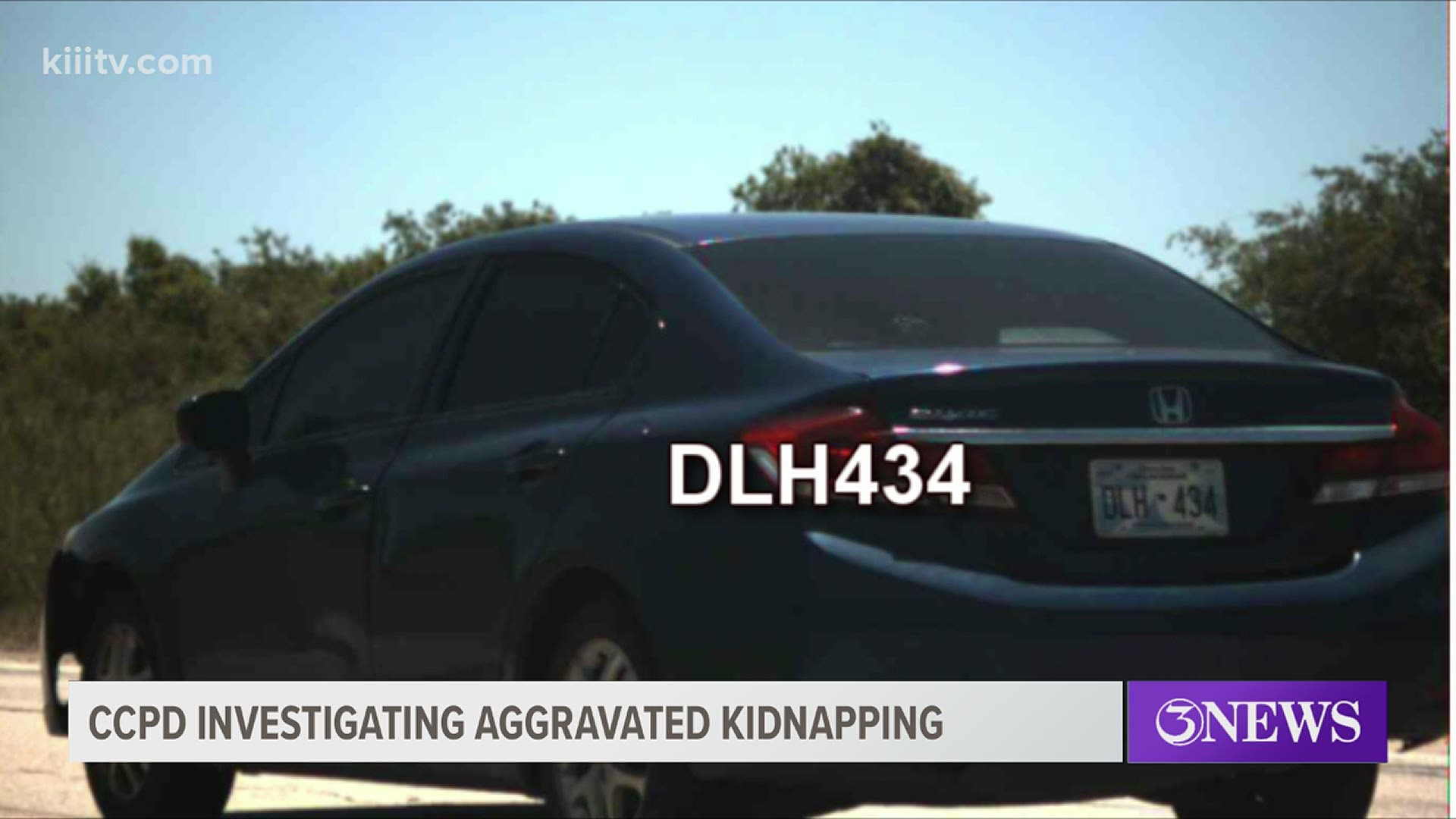 CORPUS CHRISTI, Texas — A CLEAR Alert has been issued for 22-year-old Paulina Hernandez who police say was kidnapped at gunpoint from her home on the 6000 block of Airstream in Corpus Christi early Thursday morning.

Thursday at 2:00 a.m., police were dispatched to the 6000 block of Airstream for aggravated kidnapping. Police say "23-year-old Thomas Hutchins entered the residence of his ex-girlfriend 22-year-old Paulina Hernandez without consent."

According to witnesses Hutchins told Hernandez to leave with him at gunpoint. They were last seen leaving in a Blue in color 2015 Honda Civic with Oklahoma plates (DLH434).

Paulina Hernandez was last seen wearing a blue tie-dye t-shirt. Hernandezis described as a 22-year-old female, who stands 5’04”, weighs approximately 215 pounds, with brown hair and brown eyes. Hernandez is believed to be in danger.

If you have any additional information about this aggravated kidnapping, call 911.

Starting this fall there will be a new type of alert system for missing Texans. Governor Greg Abbott signing House Bill 1769 into law this past May, but unlike an Amber Alert for children or a Silver Alert for senior citizens, the new alert focuses on adults 18-65 years of age.

A CLEAR alert stands for Coordinated Law Enforcement Adult Rescue, and it is a way to help solve abduction cases before they turn tragic, like in the 2017 murder case of 19-year-old Cayley Mandadi, a cheerleader at Trinity University who police said was kidnapped from a music festival in San Antonio.

The CLEAR Alert focuses on those who have been abducted or missing for less than 72 hours or are believed to be in imminent danger. When an alert is issued, law enforcement, bank, lottery and media partners will be contacted to issue alerts. The National Weather Service will send phone alerts and the information put on the emergency roadside signs across Texas.