"Every single day, I told her, baby girl, you’re going to change this world," the girl's father said. 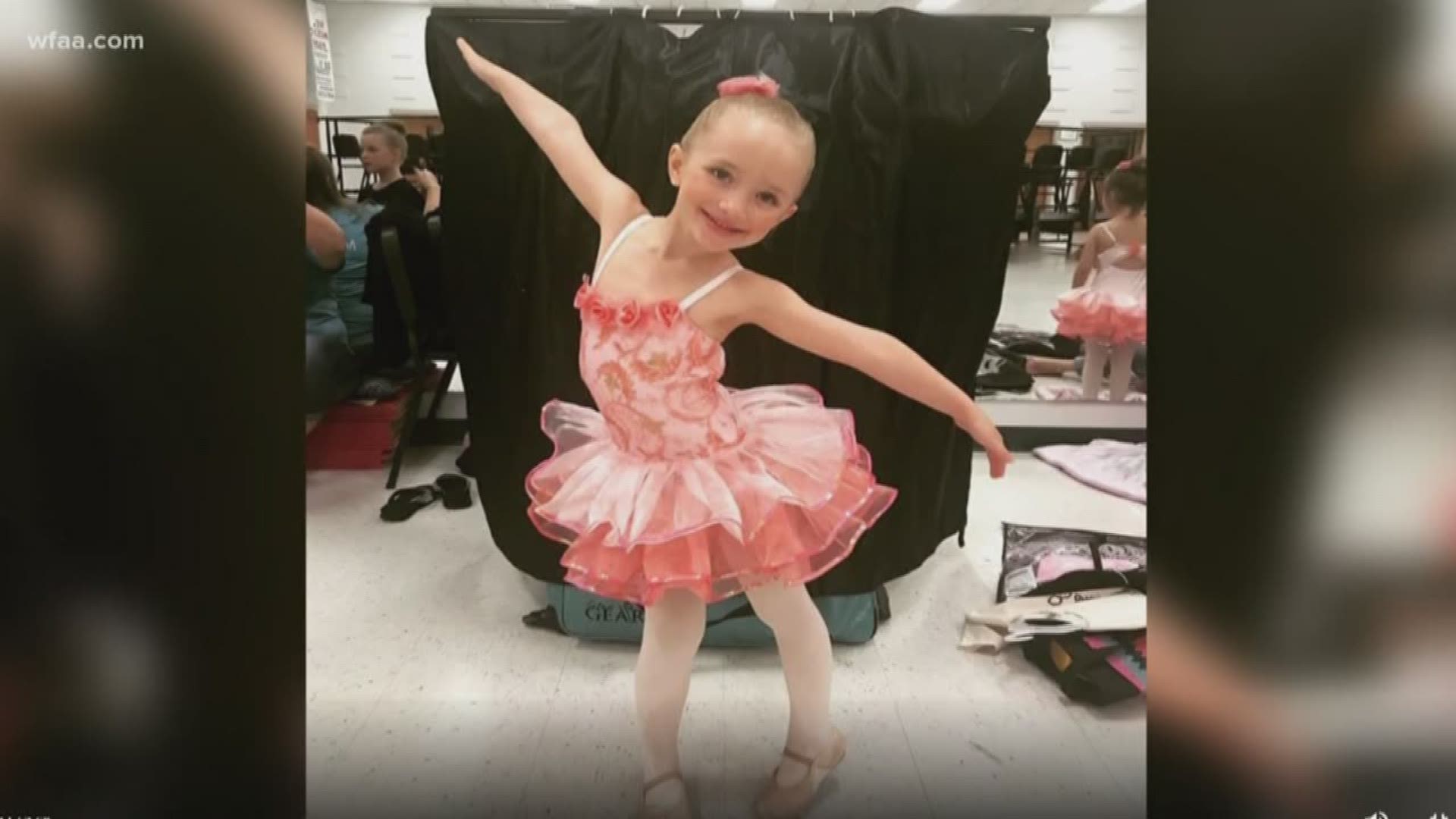 FORT WORTH, Texas — A 6-year-old girl died this month after being involved in an accident. But her giving spirit lives on after her parents made the decision to donate the girl’s organs.

The accident, which occurred on Jan. 11, left Raven Goff with a traumatic brain injury, according to Cook Children’s.

The hospital says it is honoring the request of Raven’s family and is not releasing additional details regarding Goff’s injury.

"It was just, with the heartache, and just the literal heartbreak that I was going through," her father, Shane Goff told the hospital. "I felt God with me every single second that I was in that building."

When the hospital employees asked Raven's parents if they had ever considered organ donation, they both said yes.

“It was never a reservation or a second thought. If someone can use Raven if she can help in any way, that was the end,” Tanner Trujillo, the girl's mother, said.

Trujillo said her daughter Raven was always concerned about others and would often give away her coats to other children at school.

According to Cook Children’s, coordinators at LifeGift, assisted with finding matches for people to receive Raven's organs.

LifeGift is an organization that helps match organ donors with recipients in Texas, across the United States and Canada.

Although Raven’s parents say their daughter’s death was a tragedy, they believe organ donation is the ultimate gift she could give.

Before Raven’s organs were donated, members of Cook Children's lined the hallways of the hospital during an "honor walk," which is for patients who go on the save lives.

"She was the strongest, bravest little girl that I've ever met in my life. And as her daddy, I think it's safe to say that she carried me, more than I carried her," Shane said.

If you are interested in becoming an organ donor, learn more at Donate Life Texas Registry.