Survivor to Alex Trebek on pancreatic cancer’s persistence: 'Finish it'

Danny Rowland has survived four reoccurrences of pancreatic cancer, so he knows setbacks like the one "Jeopardy!" host Alex Trebek is now experiencing. 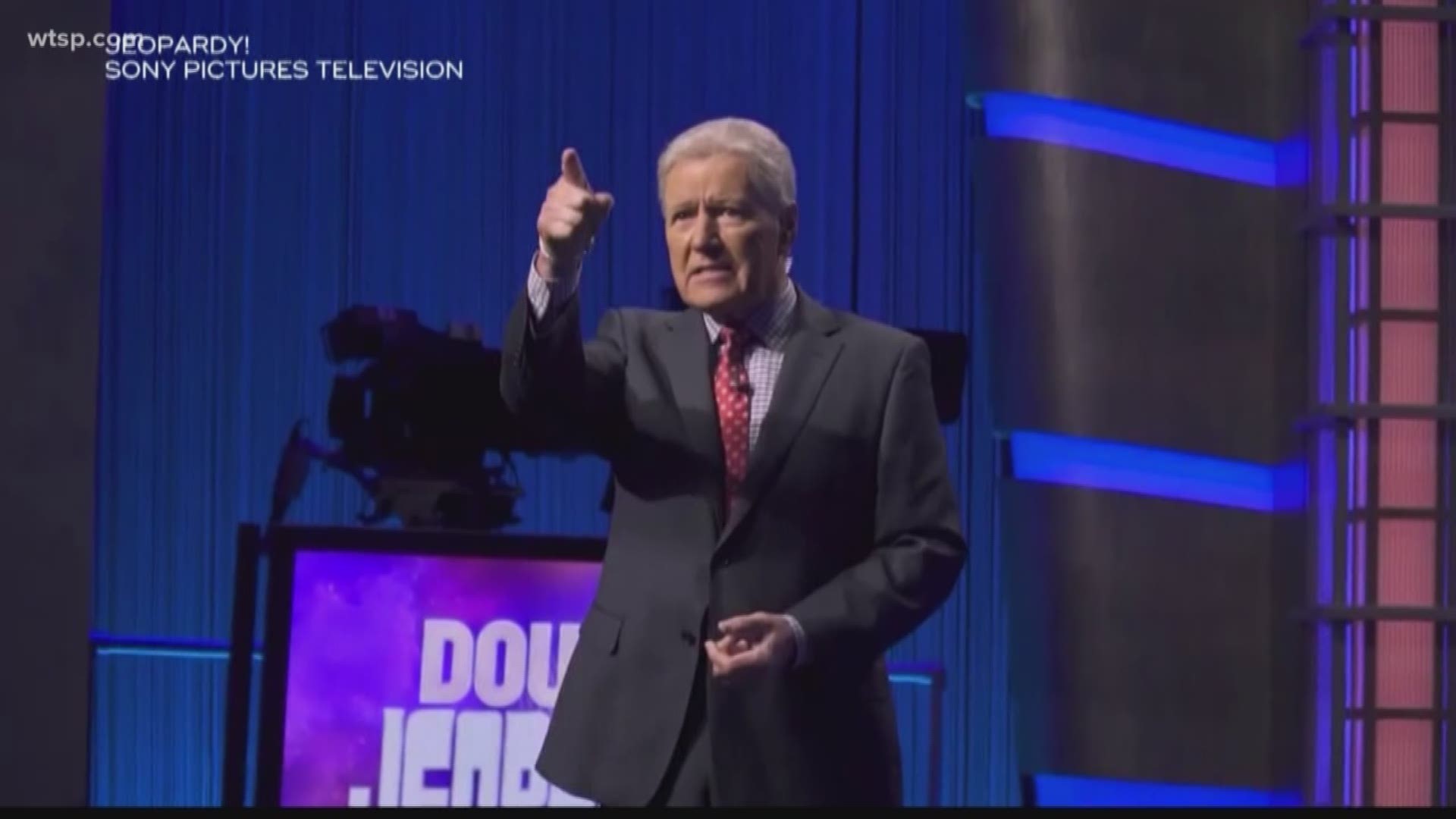 “The reason it's such a deadly killer is because it doesn't go away like other cancers,” says Danny Rowland of Tarpon Springs, who speaks from experience.

When it comes to pancreatic cancer, setbacks can become all too standard.

“It can come back like that,” Rowland said as he snapped his fingers.

This time, he believes, it’s going to be worse for Trebek.

“Because the old chemo is still in you,” Rowland said. “I'd go a year without chemo, start a chemo and it just beat the crap out of me every single time.”

Rowland says he knows all too well what Trebek has been dealing with during treatment.

"Everything he mentions, the depression, the feeling happy one day and the next day you don’t, the crying thing, it really goes through you," he said.

Since 2011, Rowland has survived four reoccurrences of pancreatic cancer—which has one of the lowest survival rates of any cancer at just seven percent.

Nationwide, pancreatic cancer is the third leading cause of cancer-related death, according to the American Cancer Society.

Rowland’s fight is now focused on offering support and advancing research with the Tampa Bay chapter of the Pancreatic Cancer Action Network—or PanCAN.

He and his wife are grateful Trebek has chosen to wage his battle so publicly.

"People will ask me when I have my purple ribbon, what it’s for,” said Jodi Rowland, Danny’s wife. “I'll tell them pancreatic cancer and they'll say, ‘Oh that's the cancer Alex Trebek has,’ so it opens the conversation."

They’re encouraging pancreatic cancer patients and their families in the Bay area to attend a symposium at Moffitt Cancer Center on Oct. 18 to learn about prevention, early detection and treatment of pancreatic cancer.

Rowland’s message to Trebek: “Get it done. Do it. Finish it. Kick its ass.”

Trebek says he plans to keep working as he continues his treatment.