It might have been a drive-through again, but that didn't stop people from participating

Thousands of folks turned out to help raise awareness for breast cancer specifically in the African American community. 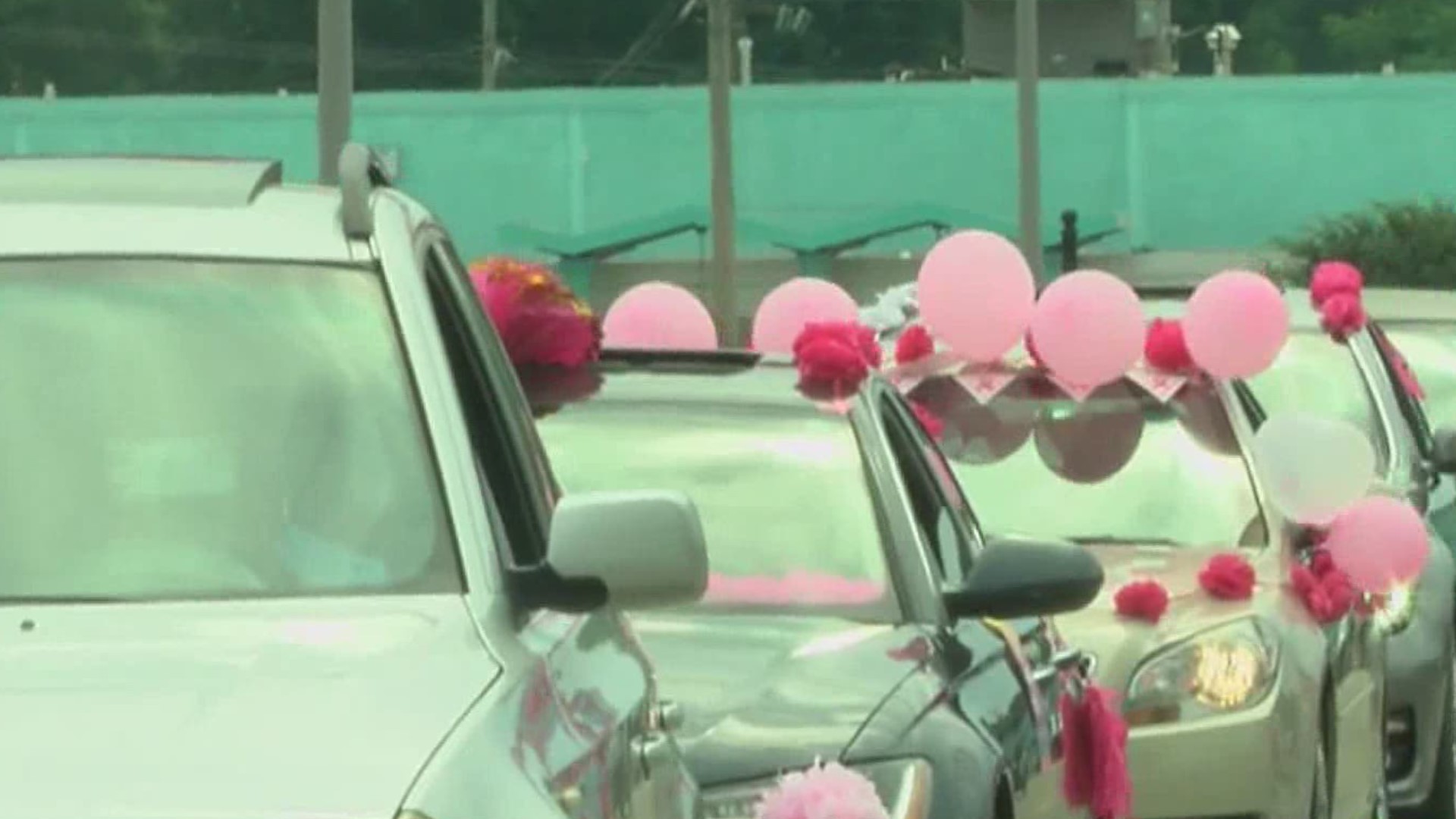 Breast cancer doesn’t take a break, so the people in Memphis fighting it won’t take one either.

That’s the message from I-Heart media and the volunteers at the Sista Strut drive-through parade.

For the second year in a row, walkers ditched their sneakers for tires to help raise money for cancer research in the African American community.

People decorated cars and did laps around the Liberty Bowl to bring more visibility and awareness to the effort.

“It raises awareness of what's going on with our bodies and we need to pay attention to our bodies and take time to do what we can to prevent anything that's possible that we have the power to,” says Sharon Franklin, parade driver.

Live music, cheer teams and the I-Heart media DJ’s all helped make year number 7 the biggest ever for the event.

7th annual Sista Strut is a drive-thru again this year, which didn't impact participation at all. Thousands of folks turned out to help raise awareness for breast cancer specifically in the African American community. pic.twitter.com/CLC75qesBX