Sniffling and sneezing? It could be your Christmas tree

If you start to feel a little sneezy it might not be the cold or the flu-- it could be a more seasonal culprit. 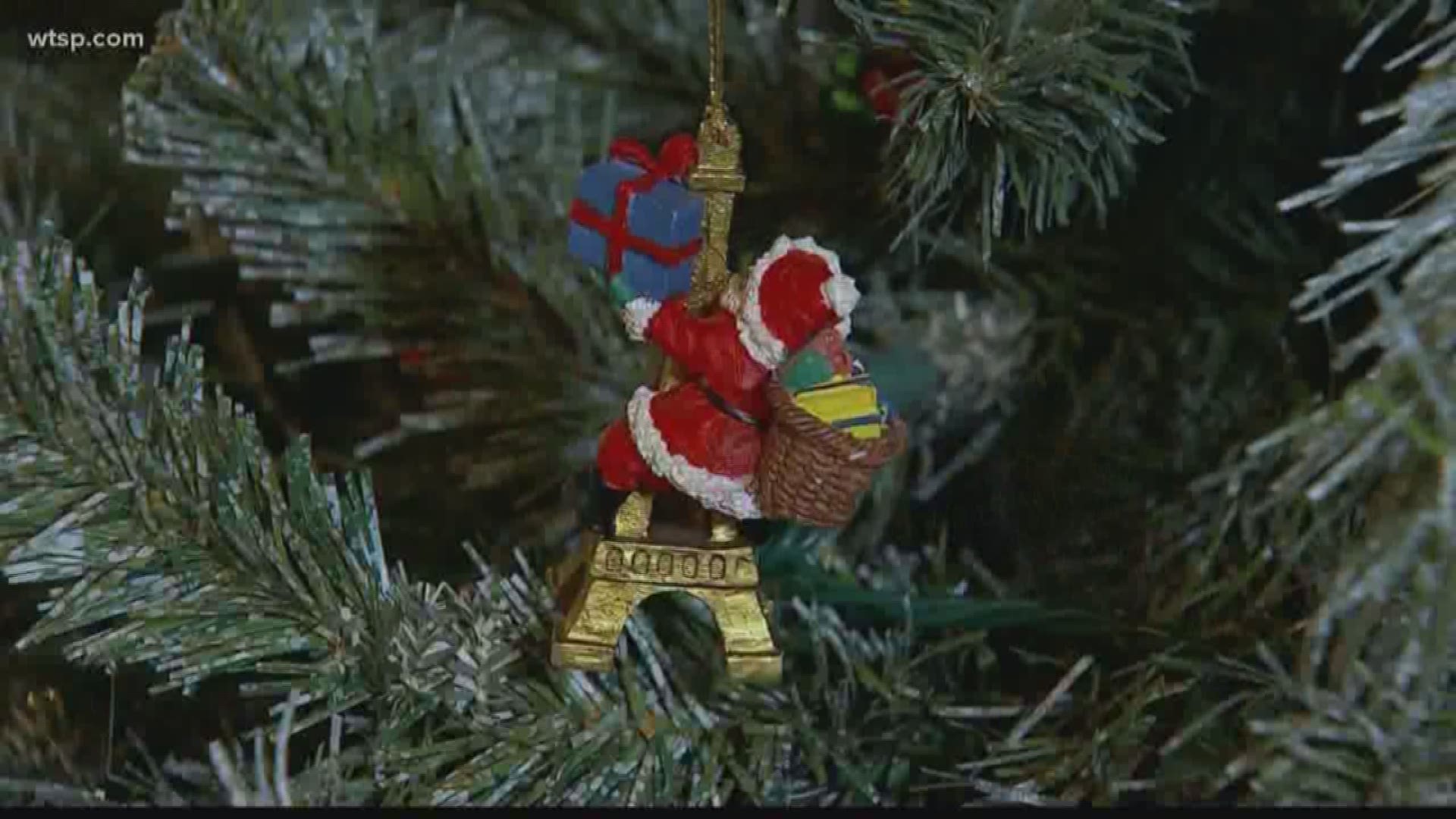 TAMPA, Fla. — It’s the holiday season and after nearly 11 months in storage people are pulling out their favorite holiday decorations.

But, if you start to feel a little sneezy it might not be the cold or the flu.   Instead, allergists suggest it could be dust mites that have been living all year around your decorations.

“It’s the debris they leave behind-- it's actually their feces,” said Dr. Farnaz Tabatabaian, an allergist with USF Health.

She said those dust mites aren’t attracted to the decorations themselves but likely what you store them inside.

“This is stuff that’s been out in storage for like a year now so it does carry dust,” Dr. Tabatabaian said.  “While the synthetic tree itself is not the home for dust mites, being in a box or if it has a fabric around it can be the problem.  If someone has underlining allergies or asthma… it can trigger those symptoms.”

Real trees can also cause problems. They could be covered in ragweed pollen from northern states or even mold spores.

“If it’s at higher contents when it's inside the home it can cause you to become more sneezy or trigger some of your asthma symptoms.”

Dr. Tabatabaian said to be extra safe, sensitive families can use a spray bottle filled with water to spritz down the tree or even add a small capful of chlorine to the tree’s water reservoir. 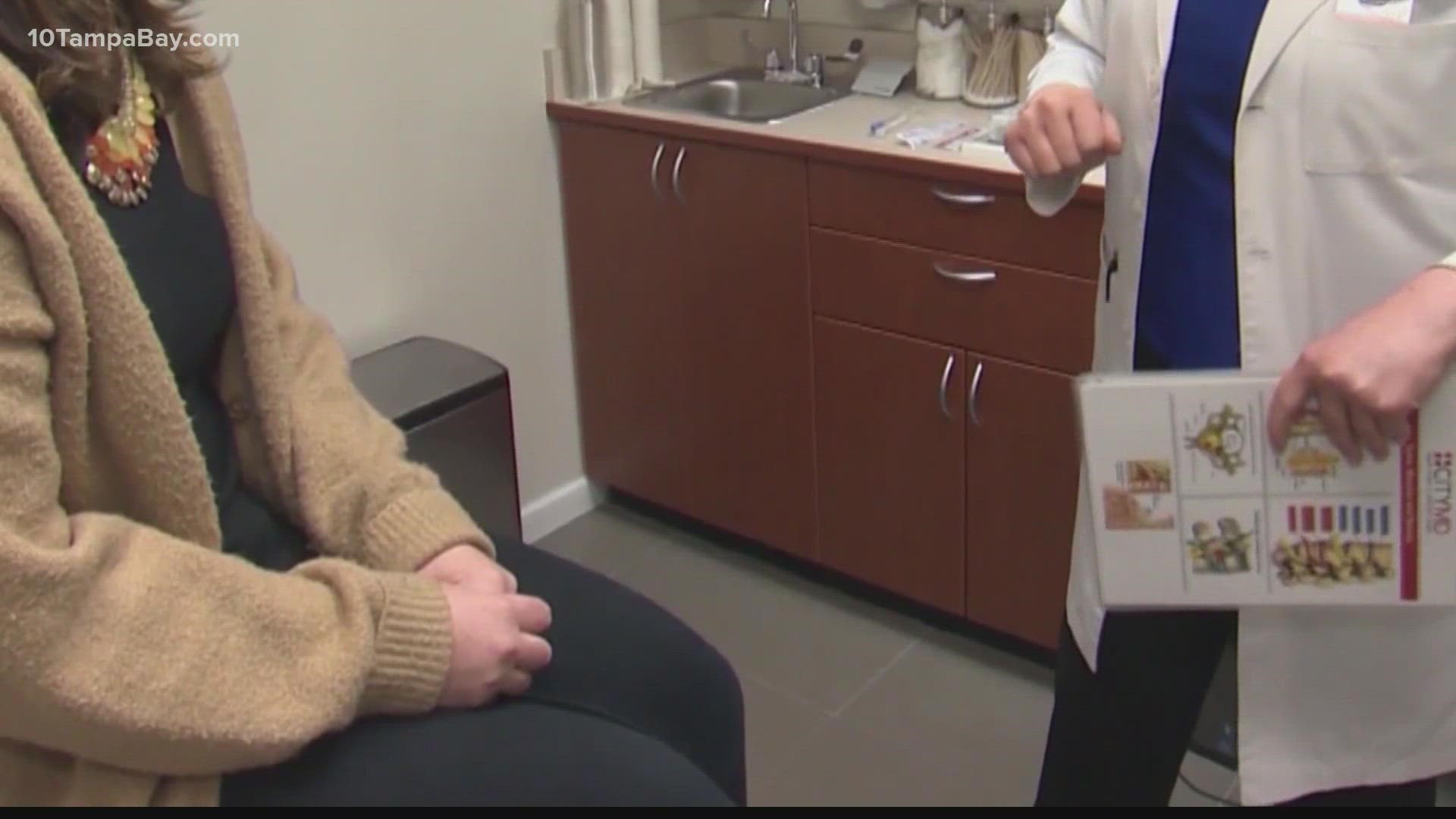