Detective taken off ventilator after a long battle with COVID-19

Houston Police Chief Art Acevedo said Cervantes is breathing on his own and talking after nearly two months in the hospital. 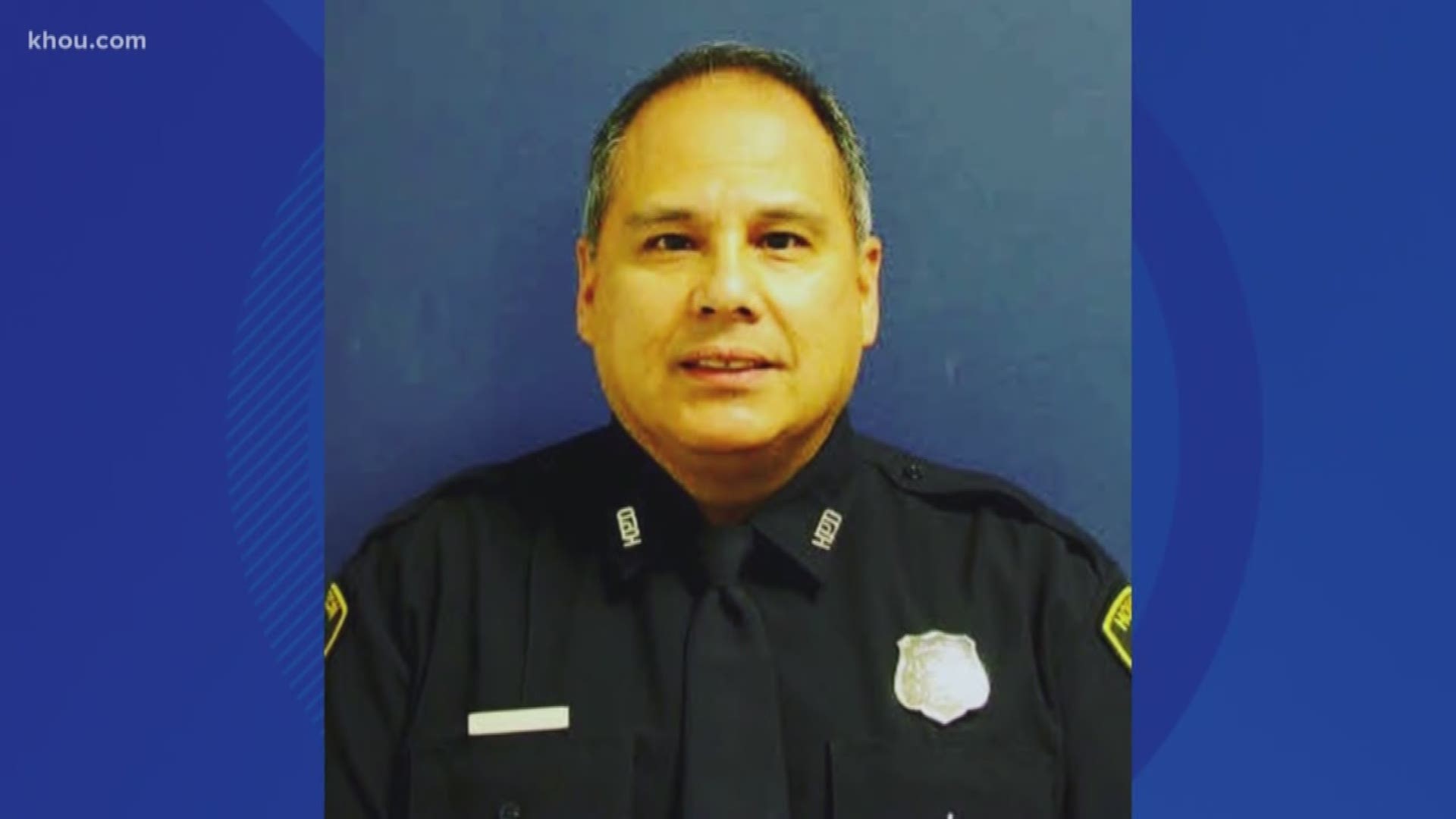 Cervantes is off a ventilator and breathing on his own, Houston Police Chief Art Acevedo tweeted.

"Ray, his wife Liz and their extended family asked us to extend their heartfelt gratitude for the prayers of healing and support," the chief tweeted.

At the beginning, doctors didn't know if Cervantes would make it, but he beat the odds in the fought for his life.

KHOU 11 has interviewed Detective Cervantes several times over the years and seen his determination to solve cold cases.

He’s been with the department for more than 25 years.

RELATED: HPD detective opens his eyes for the first time since battling COVID-19