The mayor said the mandate will apply to areas anticipated to be "densely populated with Super Bowl fans." 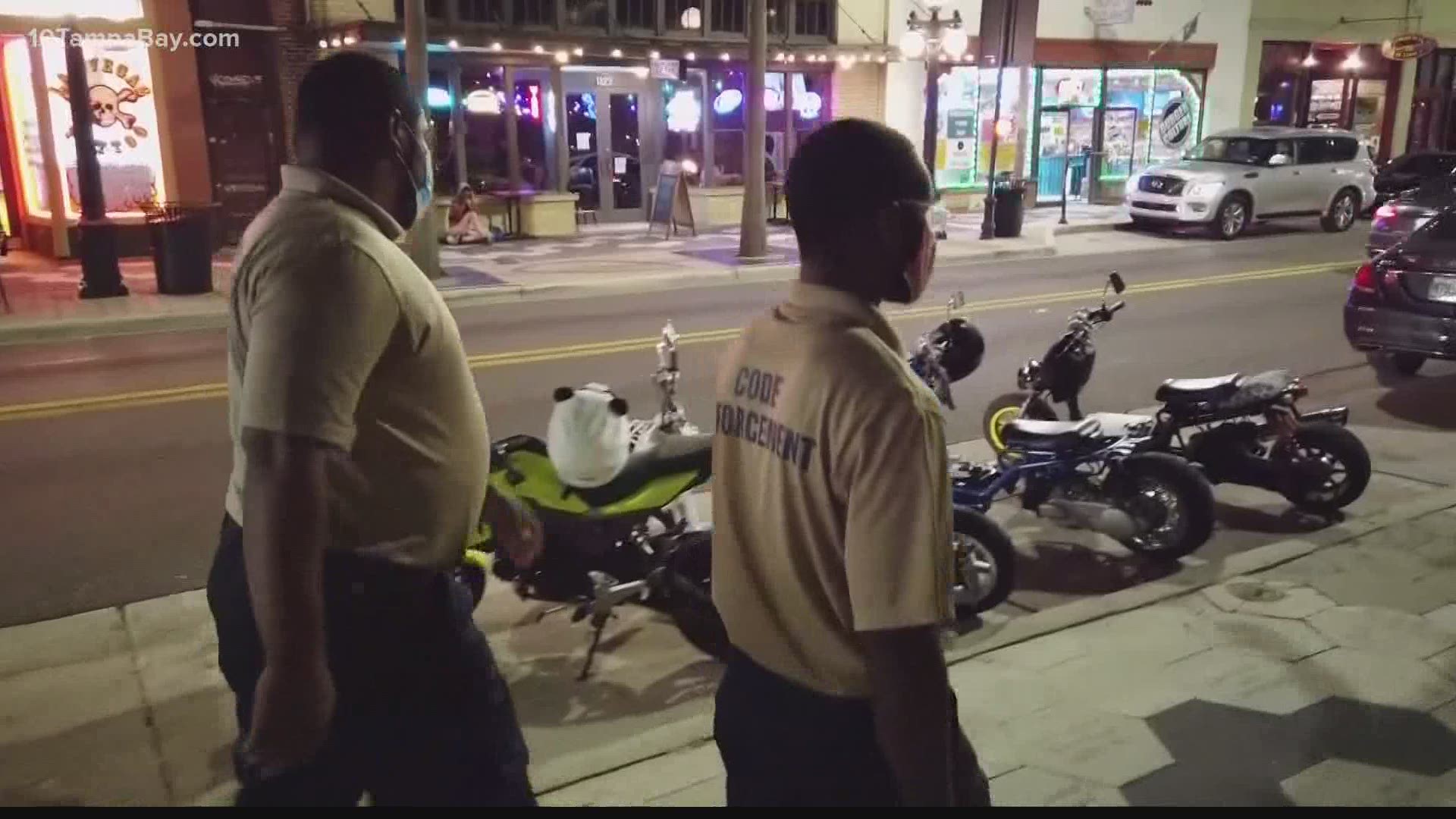 You can read more here.

Previous: Tampa Mayor Jane Castor has a message for those planning to attend Super Bowl LV events--bring your mask.

Castor made the announcement during a Facebook Live with Kansas City Mayor Quintin Lucas saying, "we have a mask order in place and we are extending that for a number of the outdoor areas that we know will be densely populated with Super Bowl fans."

It all comes down to wanting to keep both residents and visitors of the Tampa Bay area safe amid the coronavirus pandemic.

"We are doing all we can to make sure that everybody stays safe during the Super Bowl," she added.

While the mayor did not elaborate on the specifics, she did say the city would be passing an additional mask order for the outside requirement, which will only impact specific areas.

A spokesperson with the City of Tampa confirmed to 10 Tampa Bay more details will come Thursday when the order is signed.

And while the city can do its part, Castor says it still comes down to individual action.

"We have to make sure everybody is wearing their mask. We can only do so much, you have to understand your level of personal responsibility," she said.

The NFL already requires masks to be worn by fans in attendance at all times. The league recently announced that every fan will receive a KN-95 mask upon entering the stadium.