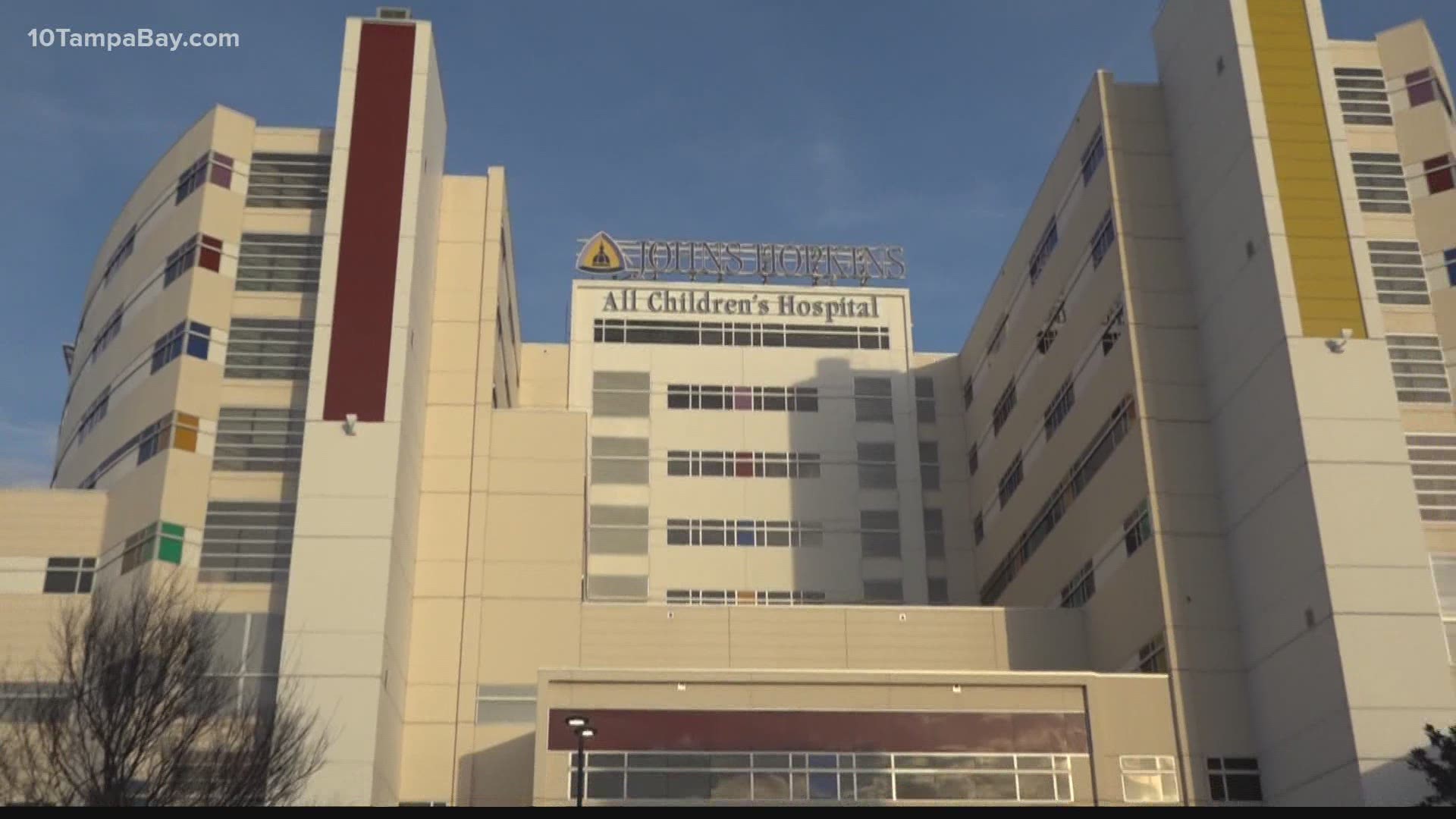 Thursday's report from the Florida Department of Health shows the state reported another 8,935 confirmed cases of coronavirus on July 8. The state has yet to report a day in July where the number of new cases was fewer than 6,000.

Since March, a total of 232,718 positive coronavirus cases have been confirmed in Florida. The state passed the 200,000 cases mark over the weekend after hitting the 100,000 mark just two weeks ago.

As 10 Tampa Bay's Courtney Robinson has reported, the number of cases of COVID-19 in children 17 and younger is growing in Florida as the availability of pediatric ICU beds fluctuates.

On Thursday, Gov. Ron DeSantis announced 100 contract nurses are being sent to the Tampa Bay area to help in the coronavirus fight.