When schools shut their doors amid coronavirus concerns, CBS News reporter Steve Hartman had an idea: to teach virtual classes in kindness. 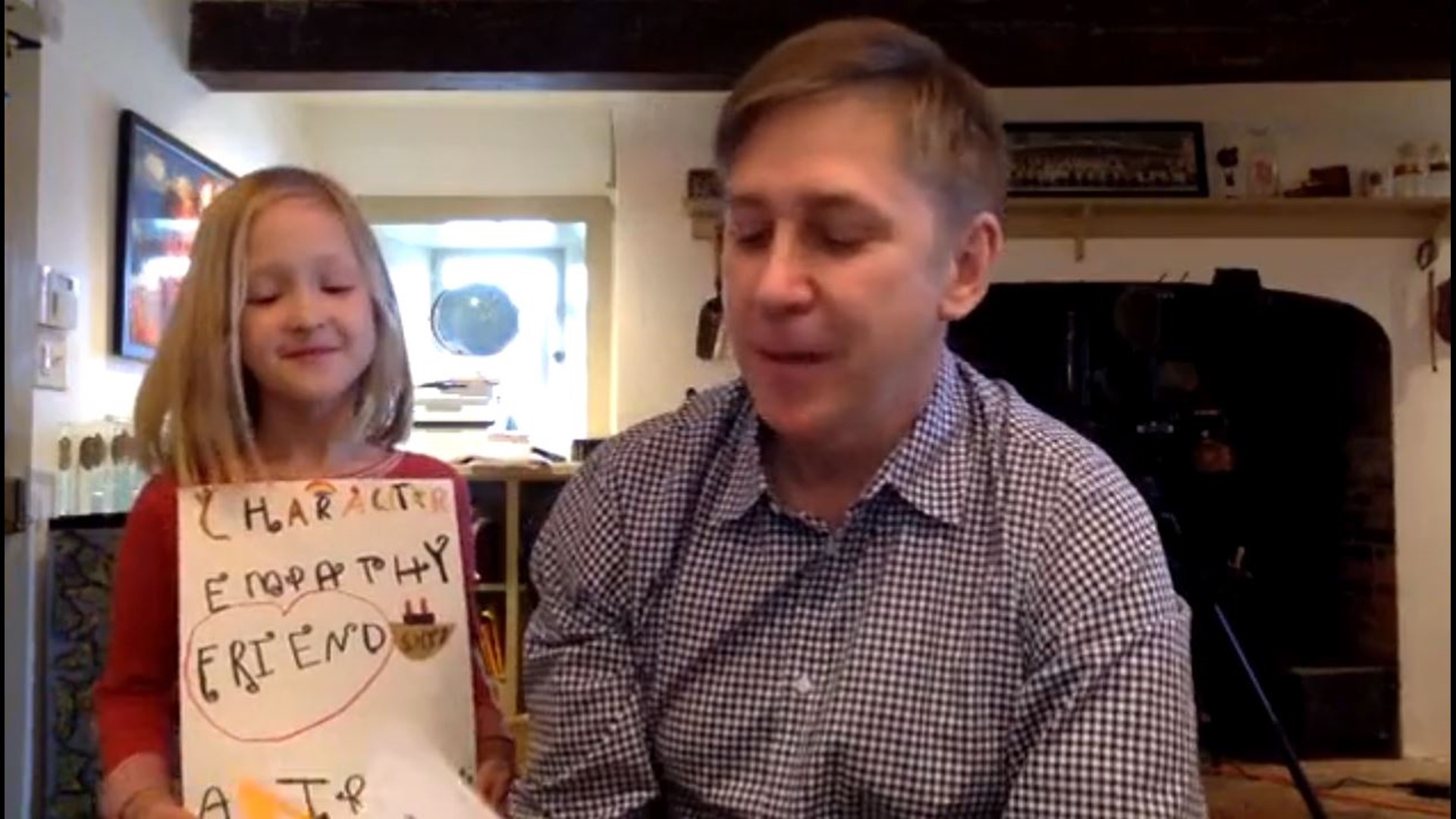 TOLEDO, Ohio — There are so many things we're being told not to do right now: don't leave your home, don't go to the gym, don't go to school.

There is, however, one free activity all of us can do while respecting social distance: be kind to one another.

"I'm going to teach a class, I guess, and show some of my favorite stories," CBS News reporter Steve Hartman said. "Most of these stories will be about kids and some amazing things that kids have done that I've witnessed."

The former WTOL 11 reporter and longtime CBS News correspondent, known for his uplifting stories every Friday night, saw an opportunity when brick-and-mortar schools were shut down.

"I obviously wasn't producing these stories for kids in schools, but I was told by teachers, one after another, that the length of my stories, about two-and-a-half minutes, and the subjects of the stories are perfect conversation-starters," he said.

These are stories on everyday heroes of all shapes, sizes, colors and backgrounds.

Believe it or not, many of those heroes are some of the youngest members of our society.

"When I was growing up, I thought a hero was Superman or maybe a soldier," Hartman said. "But nowadays, people are starting to see that "hero" can mean a lot of different things."

Hartman said that's held true through the coronavirus pandemic, in which humanity has shined despite the constant flow of troubling facts and data.

He said he hopes these classes, which will air live on the CBS Evening News Facebook page at 2 p.m. each day through Thursday, give all of us a glimpse into his world, where positivity still perseveres.

"I think most Americans are heroes just waiting for their moment and that moment has come."