Coronavirus in China lowers price of lobster in Florida

Everything is connected in the global economy. 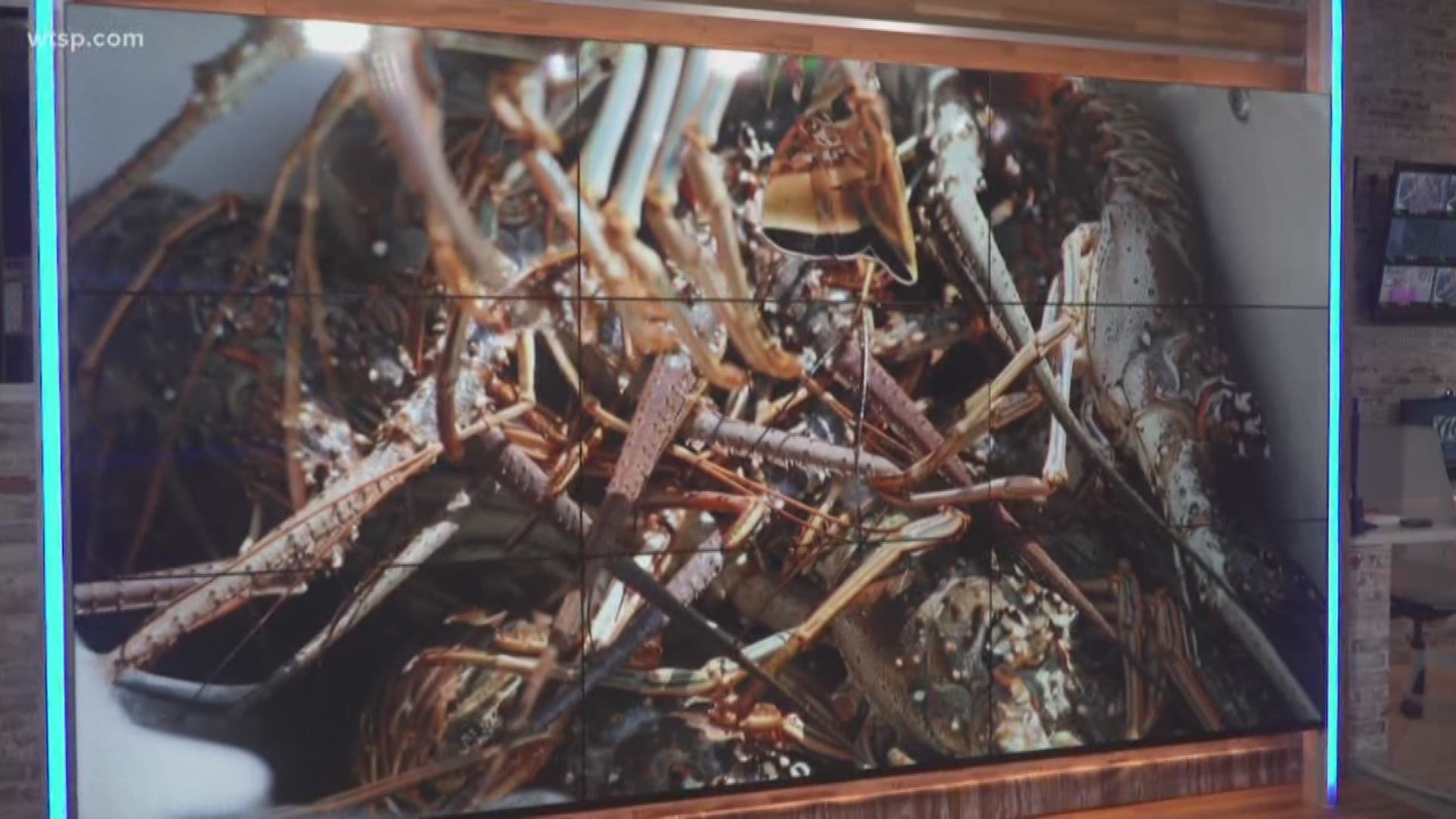 PALM BEACH COUNTY, Fla. — When the coronavirus began spreading across Asia, it didn’t take an economics degree to realize the outbreak could impact American consumers.

After all, U.S. store shelves – and almost everything on them – are made in China. Apple warned investors on Monday about iPhone production problems, and the NHL is facing a hockey stick shortage

But the virus is now creating a big problem for Florida’s commercial fisherman.

Steve Gyland, who owns Cod and Capers Seafood in North Palm Beach told CBS12 about 80-90 percent of spiny lobsters caught off the coast of Florida are shipped to China.

“In major part because of the proximity to an international airport in Miami with direct flights to China," Gyland told the local news station. He says the Chinese pay double the regular market price – up to $20 a pound.

Credit: AP
Tayler Russell, 10, of Islamorada, Fla., shows off one of the lobsters caught off the Florida Keys on the first day of lobster mini-season Wednesday, July 26, 2006. (AP Photo/Lynne Sladky)

But grounded flights mean the delicious deal isn’t an option for Florida fisherman, and the old rules of supply and demand are hitting them hard. According to CBS12, there are now hundreds of thousands of pounds of spiny lobster up for grabs at rock-bottom prices.

"Now the guys that can’t ship to China, they're getting what they are really worth in this market," Gyland told FOX29

That’s good news for seafood lovers but a horrible new obstacle for an industry that’s already been struggling. According to WLRN, Hurricane Irma scattered the spiny lobster population in 2017 when it slammed the Florida Keys, and fisherman have been finding a lot of tiny ones in their traps ever since.

Under Florida Fish and Wildlife regulations, a lobster can’t be harvested unless its carapace is at least three inches long.