Coronavirus models are improving. Does that mean we can get back to ‘normal’ sooner?

The most widely-used model in the U.S. now predicts fewer people will die from COVID-19 than previously predicted. 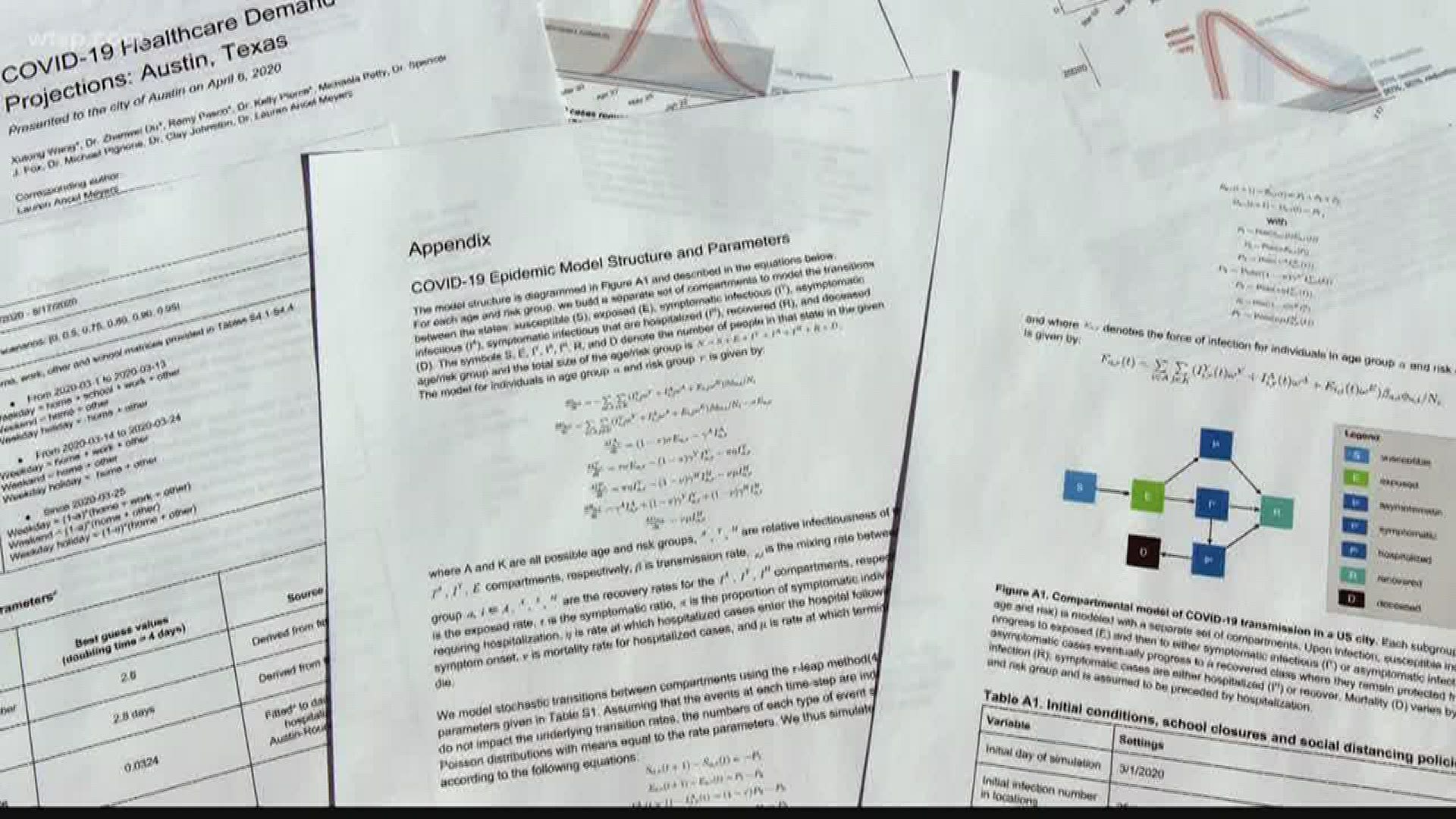 ST. PETERSBURG, Fla. — Yet again, coronavirus models have shifted and continue to trend for the better.

But health experts from Tampa Bay to the White House caution it doesn’t mean we’re in the clear or should let our guard down.

The latest models from the University of Washington’s Institute for Health Metrics and Evaluation—one of the most widely-cited models by U.S. health officials — is forecasting an outlook far less grim than even just a week ago for the country and Florida.

Coronavirus cases in Florida are now expected to peak around April 21, weeks earlier than initially predicted, with an estimated 149 deaths on that day.

As of Wednesday, deaths in the state have surpassed 300.

RELATED: Coronavirus in Florida: 323 people have died from COVID-19

Nationwide, the IHME now estimates about 60,000 people will die from COVID-19 by August, down from about 80,000 on Tuesday. The same model just last week was predicting the novel coronavirus would kill more than 100,000 Americans by summertime.

“Don’t make the mistake of saying, ‘Golly, it looks like fewer people are going to die, that means I can go back to my normal behaviors,’” said USF public health policy expert Dr. Jay Wolfson.

Wolfson says the drastic changes are due to the drastic amounts of new data constantly being fed into the model. Data coming from countries like Spain, Italy and the U.S. with information on virus peaks, hospital bed availability and mitigation effort outcomes are all calculated into the model, Wolfson said.

For Floridians, he said, think of it like trying to forecast a hurricane’s cone of uncertainty.

“Where something was supposed to come to Tampa, or supposed to come to Largo instead went to Orlando or went to the Panhandle and surprised everybody,” he said. “So we do the best we can with the data we’ve got—the more data we get, the more narrow we can focus our predictions.”

Wolfson, along with members of the Coronavirus White House Task Force on Wednesday, said the changing data is also reflective of Americans successfully social distancing.

“I think what has been so remarkable is how amazing Americans are in adapting to and following through on these behavioral changes, and that's what's changing the rate of new cases,” said White House Coronavirus Response Coordinator Dr. Deborah Birx. “That's what will change the mortality going forward.”

President Donald Trump said Wednesday he’ll be sitting down with health professionals “fairly soon” to determine how to begin re-opening the country, suggesting it come in phases, but he wouldn’t say when it might happen.

"When you look at what's happening, I would say we're ahead of schedule,” he said. “Now you hate to say too loudly because all of a sudden things don't happen, but I think we will be sooner rather than later."