Coronavirus symptoms | What to look for?

The CDC says this is what to watch out for. 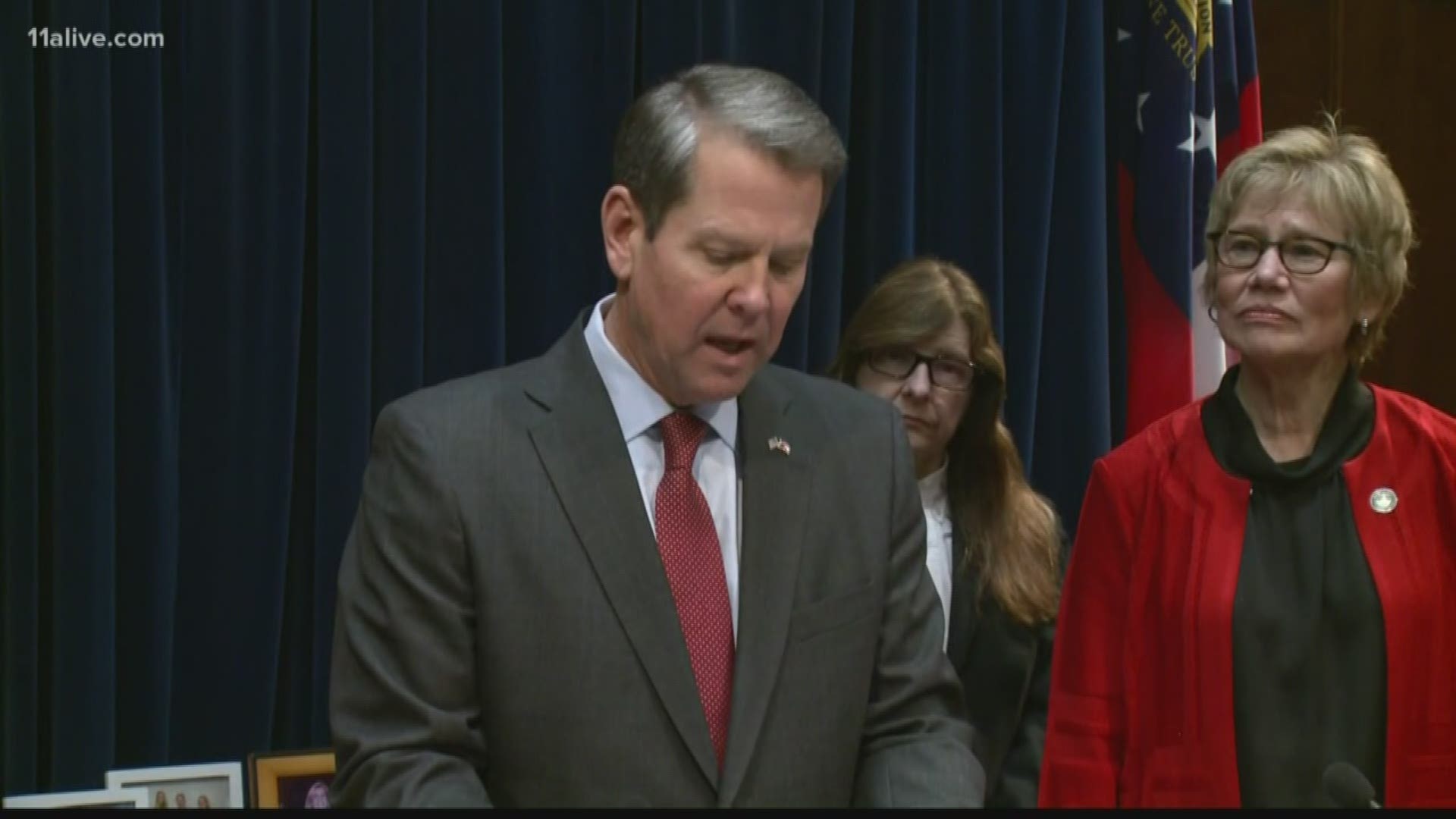 ATLANTA — The coronavirus or COVID-19 outbreak has expanded widely around the world since it was first detected and reported to the World Health Organization in December 2019.

According to the Centers for Disease Control and Prevention, common human coronaviruses usually cause mild to moderate respiratory infections. They say that most people become infected with these types of viruses at some point in their lives.

Common coronaviruses usually only last for a short period of time and have symptoms that include a runny nose, headache, cough, sore throat, fever and a general feeling of being "unwell."

However, according to the CDC, symptoms of COVID-19 (coronavirus disease 2019) have ranged from mild to severe illness or even death in some cases.

Symptoms may appear anywhere from two to 14 days after initial exposure, according to CDC officials, and include:

As of this point, the CDC says there is no evidence that children are more susceptible to COVID-19 than adults. In fact, according to the CDC, most confirmed cases of COVID-19 reported from China have occurred in adults.

Infections in children have been reported -- including very young children. From limited information published from past outbreaks of similar viral infections, infection among children was relatively uncommon.

Current understanding about how the virus that causes COVID-19 is spread is largely based on what is known about similar coronaviruses. COVID-19 is a new disease and there is still much more to learn about how it spreads as well as the severity of the illness it causes.

RELATED: Coronavirus: Answering the top 10 questions people have been Googling

The ease in which the virus spreads is not completely known, though it is thought to spread mainly from person-to-person -- usually between people in close contact (for example, within six feet of each other; or through respiratory droplets produced when an infected person coughs or sneezes).

It may be possible that transmission of COVID-19 may occur by touching an object or surface which has the virus on it, then touching their own mouth, nose or eyes, but this is not thought to be the primary vector of transmission.

The CDC does recommend regular actions to prevent the general spread of respiratory viruses including:

According to the CDC, those suffering from MERS-CoV have had severe respiratory illness with symptoms of fever, cough, shortness of breath -- with some exhibiting diarrhea and nausea/vomiting.

For many with MERS, more severe complications have followed, including pneumonia and kidney failure. About three to four out of every 10 people reported with MERS have died.

The symptoms of MERS start to appear about five-to-six days following exposure but can range anywhere from two to 14 days.

The CDC said that those suffering from SARS-CoV suffered high fever, headache, an overall feeling of discomfort and body aches. Some people have also suffered mild respiratory symptoms at the onset.

About 10 to 20 percent of patients suffer from diarrhea. After two to seven days, SARS patients may develop a dry cough and most develop pneumonia.

During the 2003 SARS outbreak, nearly 8,100 people became infected with the virus worldwide, and of those, 774 died. The CDC says no known cases of SARS have been reported anywhere in the world since 2004.

What we know about Georgia coronavirus cases