Will a judge be able to force Florida to speed up unemployment fixes, payments of benefits?

Attorneys want a judge to order the state to fix issues and get payments out faster. The state says a judge has no authority to do that. 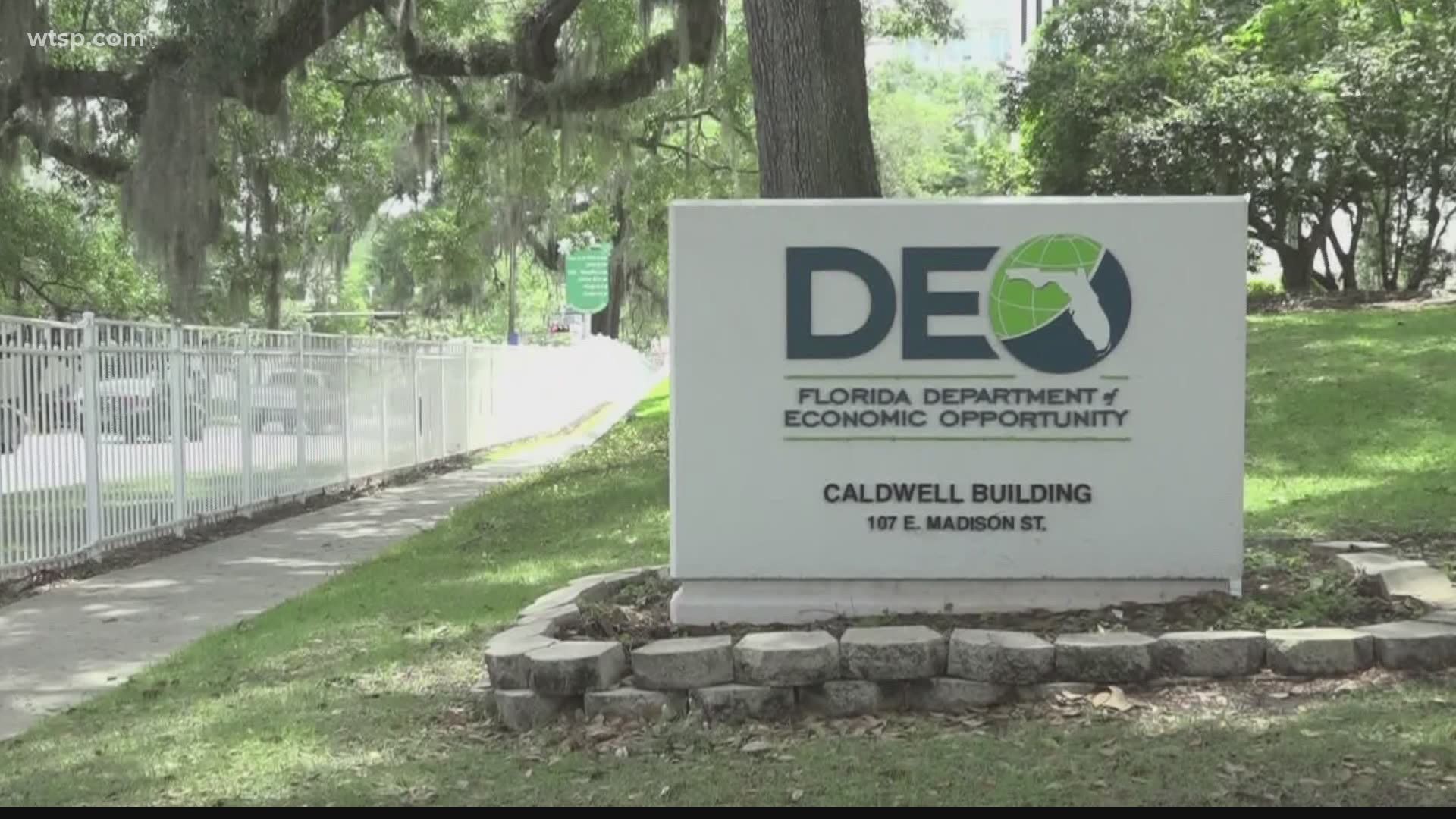 TALLAHASSEE, Fla — A judge might soon step in and force the state of Florida to do more to get unemployment benefits out faster to jobless Floridians still waiting for payments.

One after another, unemployed Floridians were called to the stand to testify before Leon County Circuit Judge John Cooper on Tuesday about the state’s unemployment system.

Due to the coronavirus, the hearing happened virtually.

Cooper wanted to see evidence to determine whether to dismiss parts of a class-action lawsuit filed against the Florida Department of Economic Opportunity and Deloitte, the company that made the clunky CONNECT unemployment website.

Attorneys for unemployed Floridians want a judge to step in and order the state to fix issues and get payments out faster. They argue the state knew about problems plaguing the unemployment system for years but failed to fix them, even after such issues were detailed in several audits.

Damon Steffens, CFO of the Florida DEO testified the state has made improvements to its servers to better process claims and has hired thousands of more people to take calls.

“Everything is moving better,” Steffens responded when asked by the judge if everything was fixed.

Steffens, however, couldn’t answer how many Floridians had been wrongly-deemed ineligible for unemployment benefits.

The hearing, originally scheduled for three hours, lasted more than seven before being adjourned Tuesday evening. The hearing will resume Thursday at 1 p.m. The judge said he would be ready to make a decision by then.

RELATED: Floridians can get 13 additional weeks of unemployment under federal program

As of Monday, nearly $3.5 billion in claims, mostly from federal funding, has been paid out to more than one million jobless Floridians.