COVID-19 vaccine could be ready next year, but probably not for those who need it most, doctors say

The vaccine will likely target healthier people before it's used for higher-risk groups. 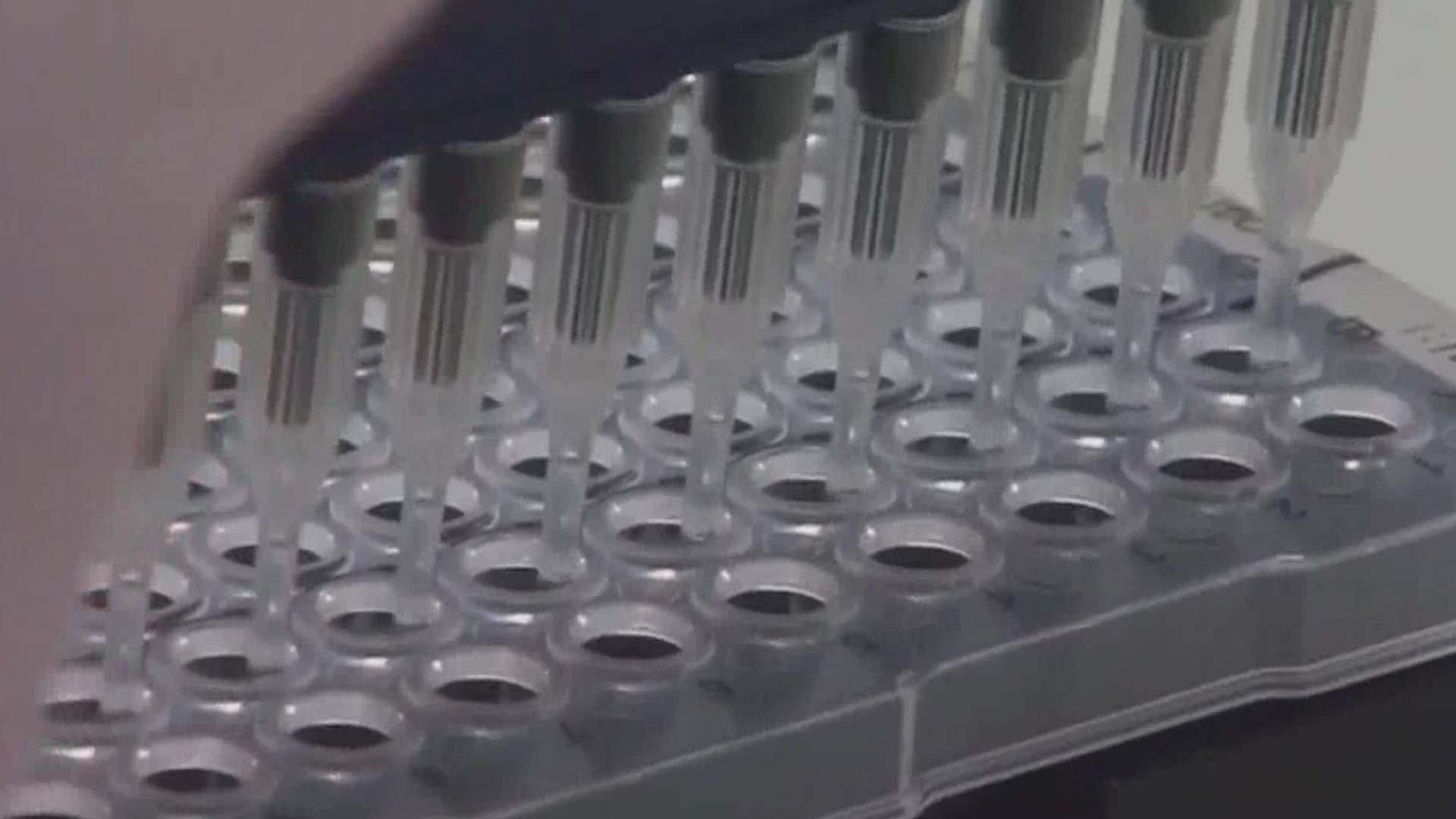 TAMPA, Fla. — As COVID-19 cases continue to rise in Florida and across the nation, researchers are working non-stop on an effective vaccine.

The good news is doctors predict one will be available as soon as the beginning of next year, but it might not be aimed at those who need it most.

RELATED: Unvaccinated and Exposed: Florida sees a dramatic decline in the number of children getting vaccinated

"That vaccine is going to be targeted...to the healthier people. And then as we learn more, that vaccine will be developed for greater at-risk people,” said Dr. Jay Wolfson of the University of South Florida.

According to the Centers for Disease Control and Prevention, vaccines work by giving patients a small dose of the virus or bacteria to trigger the immune system into making antibodies.

This could have an adverse impact on high-risk groups, meaning they might not be good candidates for early versions of new vaccines.

RELATED: New study suggests COVID-19 immunity might only last 6 months, so how safe are you?

However, Wolfson said even when a vaccine is available, there are still huge logistical hurdles to clear.

"Even if we had a vaccine that could treat everybody tomorrow...we don't have the glass vials that you put the vaccines in. We don't manufacture those. Those are manufactured in Germany and Italy, and we need hundreds of millions of them,” he said. “And even if you had 300 million of those things manufactured, you'd have to have enough of the vaccine to put in there, and then you’d have to distribute it across the country, and then you’d have to vaccinate everybody. That’s not going to happen overnight.

"They could take a couple of years to do.”

Then there's the problem of people actually agreeing to take the vaccine.

"There have been very good studies that indicate that up to 60 percent of the people in this country will not want to take a vaccine...and then the other folks are like me. I'm over 60, I have pre-existing conditions. I'm not going to be the first in line to take something that could actually make me sicker than I already am,” Wolfson said.

Dr. Anthony Fauci of the National Institute of Allergy and Infectious Diseases said most of the population would need vaccines to achieve herd immunity, but because so little is known about the novel coronavirus, there's still no promise immunity would be long-term.

"How long this immunity lasts--is it a year, two, three, four? Or is it even less? Is it months? We don't know,” Fauci said.

Wolfson says it's hard to predict how a vaccine will affect someone months or even years after receiving it, which is why it takes so long to develop safe vaccines.

"Remember, this autumn or late summer, when we're expected to see a second surge of this virus, there's likely to be mutation, and we're going to be starting flu season as well," Wolfson said. "So...those people who would ordinarily be susceptible to getting the flu, even a mild case, that's going to lower their resistance and make them even more susceptible to getting a case of COVID and getting hurt from it."