'We're not in the clear': Doctors to keep pulse on COVID-19 despite change to weekly reports

The switch to weekly reporting comes more than a year after the pandemic started. The charts have been a roadmap for doctors and officials in the state. 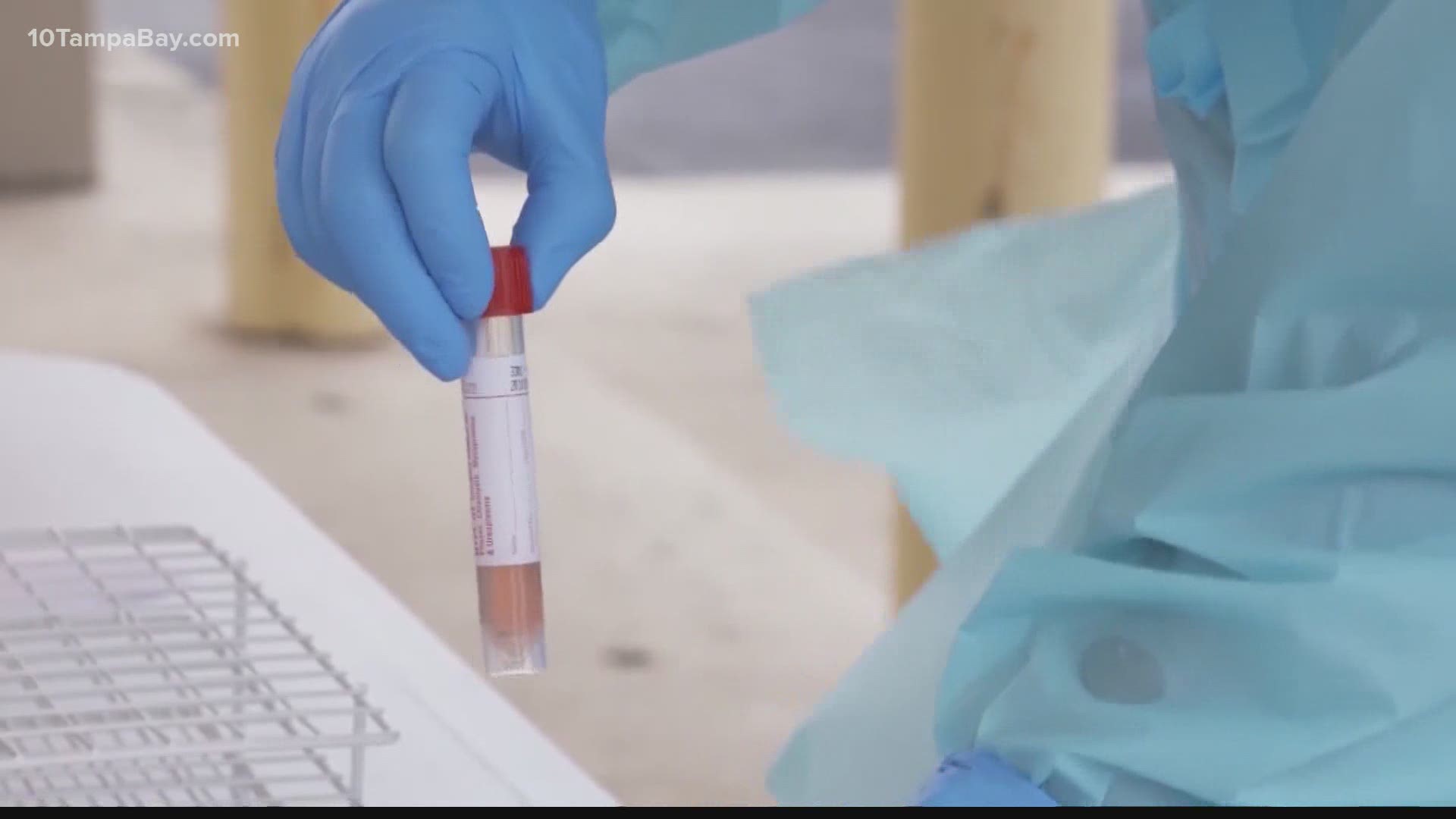 "It looks like Thursday was the last day an actual report was released on time," said Dr. Jill Roberts with USF Public Health.

According to the Florida Department of Health, the same numbers are going to be recorded, but a weekly report is going to be issued every Friday. Doctors say another big change will be the lack of in-depth data that was provided in the daily reports.

"I think it's disappointing because so many people are actually looking at that data and using it to check for trends, using it for research and analyses and all these kinds of things," Roberts said.

The epidemiologist and her colleagues are still processing the states' newest change.

The switch to weekly reporting comes more than a year after the pandemic started. The charts have been a roadmap for doctors and officials in the state trying to predict where cases would pick up next.

"It's less data that we have to work with to make those calculations instead of getting daily numbers, and feeding that into our estimates. Now, we only have weekly numbers," said Dr. Jason Salemi with USF Public Health.

Salemi specializes in public health surveillance and says there are some drawbacks. But doctors can still keep a pulse on COVID-19 in the state.

The weekly report shows how many new cases and deaths were reported during the week, the infection rate and new numbers for vaccinations.

Doctors say federal data will show how many people are hospitalized with the virus. Despite the change, doctors say COVID-19 isn't going anywhere anytime soon.

"I don't want that to give the impression that we're in the clear. Although things are a lot better than they were, we need to continue to monitor the numbers and stamp this virus out to the best of our abilities," Salemi said.

The staff at the state's Department of Health is also a part of the decision to scale back reporting. A weekly report will allow them to focus on tracking other viruses in the state.