State Rep. Shevrin Jones had COVID-19 but when he tried to donate his plasma he was denied because he's gay. 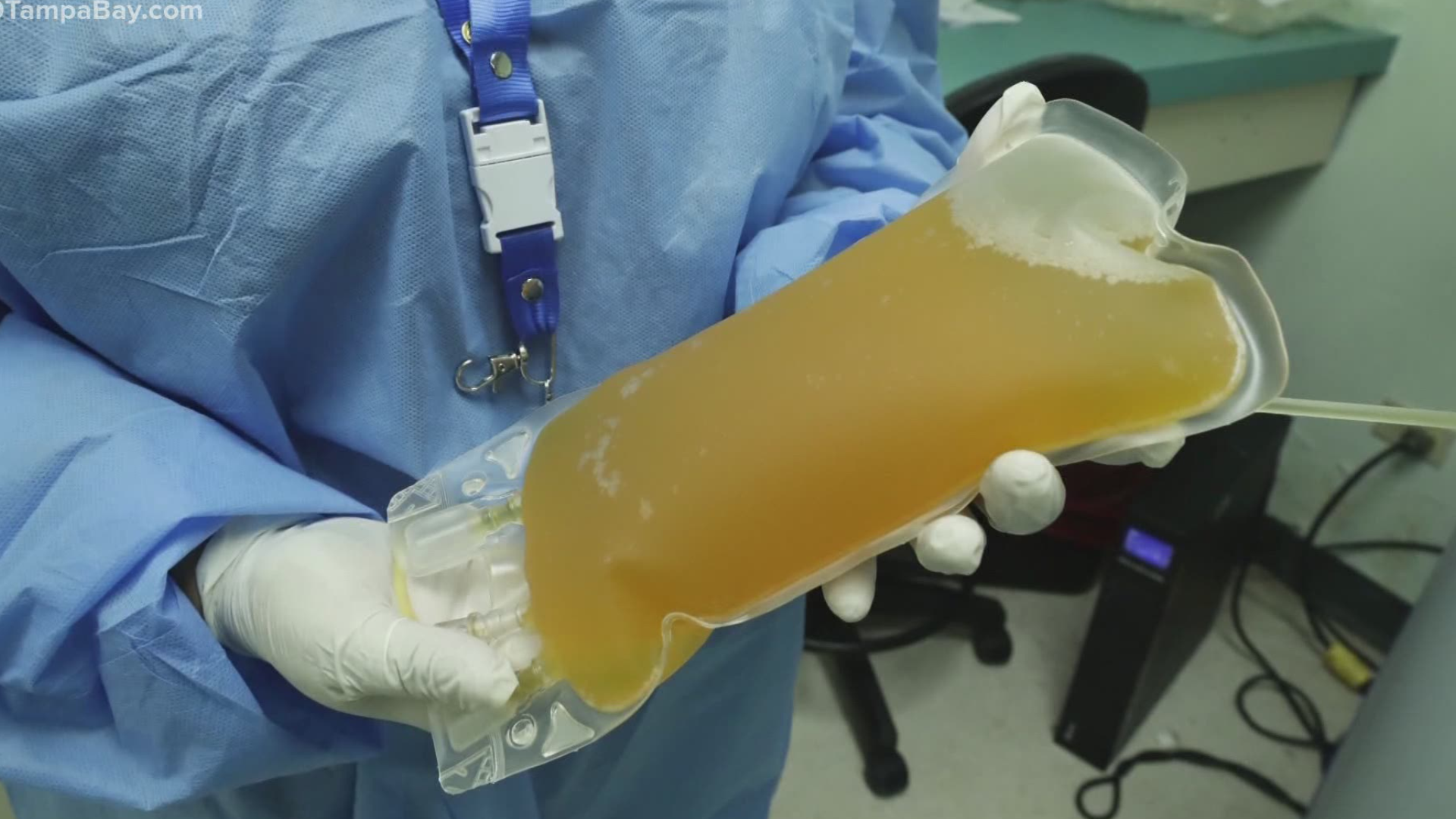 The Democratic state lawmaker, after all, is a COVID-19 survivor.

And for weeks now, doctors and even Gov. Ron DeSantis have pleaded to people across the state who’ve recovered from the coronavirus to donate their plasma. It’s one of the few options available, doctors say, to treat people in the hospital currently fighting the virus.

But when Jones tried to donate he was denied, for the same reason millions of other men haven’t been able to donate blood for decades: He’s gay.

“Sitting there in that moment,” said Jones, D-West Park, “dehumanizing is an understatement.”

Jones, one of the few openly gay lawmakers in the Florida Legislature, attempted to donate his plasma on Friday during a OneBlood event he helped organize in the parking lot of a Broward County church where his father is the pastor. But when he answered “yes” to a screening question—have you had sex with a man in the past three months—his donation was “deferred.”

The question stems from policy dating back to the 1980s when gay and bisexual men were banned from donating blood or plasma during the HIV-AIDs epidemic.

Back then, it was a lifetime ban for men who have sex with men.

The Food and Drug Administration revised that rule in 2015, making an exception for gay and bisexual men to donate only if they hadn’t had sex for one year.

The deferral period was changed again this past April, from one year to three months, in response to increased demand caused by COVID-19.

But advocates argue it still essentially amounts to a ban.

“The update to the FDA’s guidelines is a step in the right direction but it’s still a policy based in stigma rather than science,” said Equality Florida spokesperson Jon Harris Maurer.

“It’s ludicrous that in the midst of a global pandemic, when the FDA is practically begging for donations, that they would be turning away potential donors, including many LGBT donors.”

OneBlood spokesperson Susan Forbes says the donation center has no choice but to adhere to federal policy.

“The FDA sets the guidelines and we must follow them,” Forbes said. “We don’t like to see anyone deferred who wants to try to help.”

A 2014 study from UCLA's Williams Institute found that lifting the FDA's then-lifetime ban on donations would likely make up to 615,300 more pints of blood available nationally. One pint of blood can save up to three lives, meaning the additional blood availability could save more than one million lives.

“Any time the FDA changes a donor eligibility requirement that allows more people the opportunity to donate is a good thing,” she said. “We welcome it because we need more people to donate.”

Jones is now calling on Florida’s congressional delegation to lead the way, tweeting Sens. Marco Rubio and Rick Scott to work with him on ending the policy altogether. Jones says he and Rubio, with whom he has a great relationship, have already spoken about it.

Saving a life shouldn’t be prevented because of who you love. The @US_FDA should look at this antiquated policy and do away with it. I would love to work with Sen @marcorubio and @SenRickScott to do away with this policy, especially during this time. https://t.co/lRBfK4fWdR

“The current policy is not only discriminatory, it’s hateful,” Jones said.

Florida’s emergency management director Jared Moskowitz recently tweeted in support of changing the policy saying, “saving a life can’t depend on who you love.”

This is an @US_FDA policy that MUST be changed. Donating plasma and saving a life can’t depend on who you love. https://t.co/Iu0DCWz9r1

“In 2020, this is something that we’re still battling,” Jones said. “I’m not going to be quiet on this issue.”