This is one of a handful of times in the park and resort’s history it has closed down. 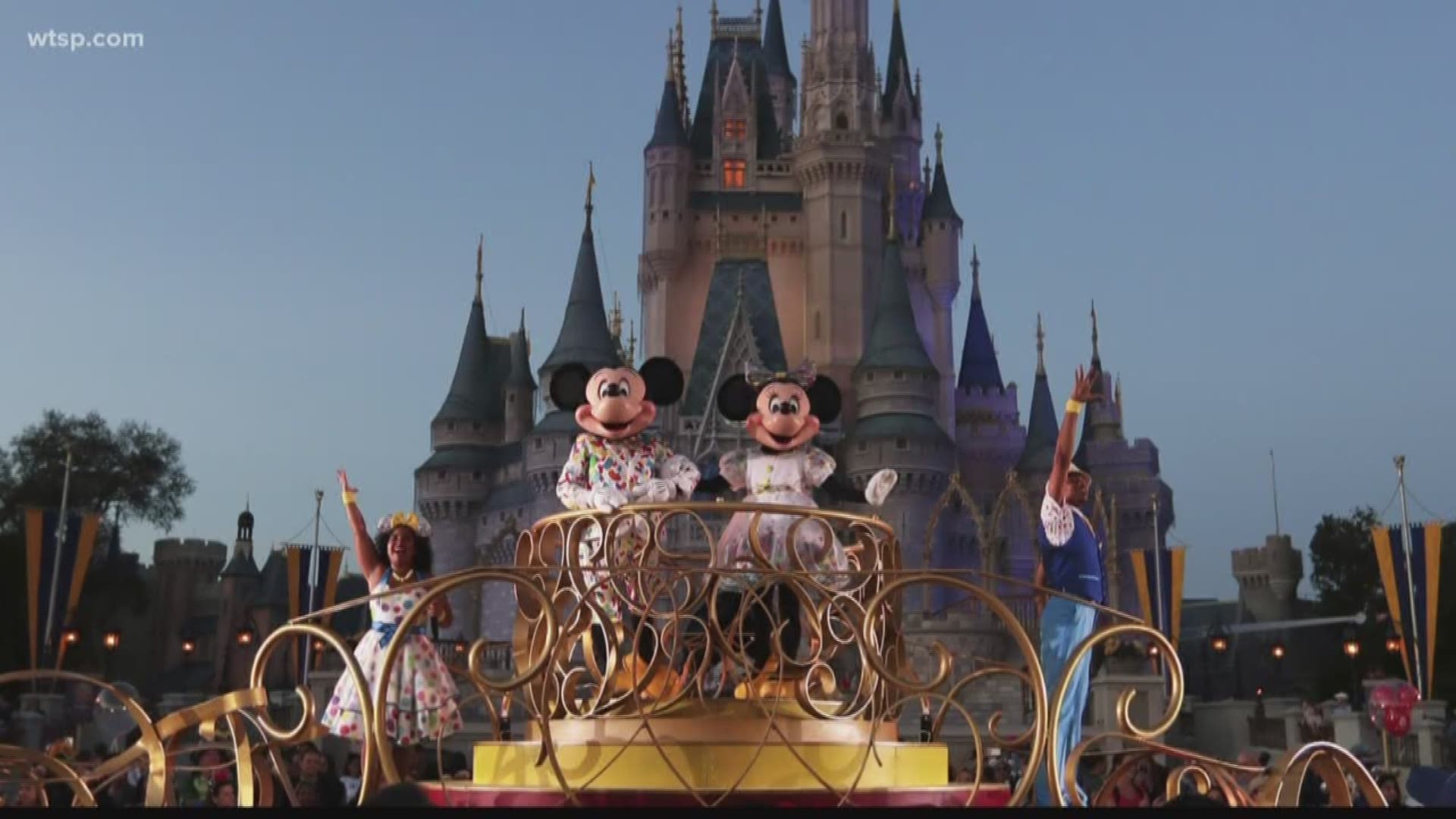 ORLANDO, Fla. — If you had plans on heading to Walt Disney World, you’ll want to think again.

The Florida theme park and resort said it was closing Sunday at the end of the day due to coronavirus concerns, Disney Parks News tweeted. Park officials said there were no confirmed cases at the park, and they were shutting things down as a precaution.

The closure comes after Disneyland Resort in California also closed amid COVID-19 concerns.

This is one of a handful of times in the park and resort’s history it has closed down.

RELATED: These are the Tampa Bay events impacted by coronavirus