On Thursday, Pfizer's CEO said a third COVID-19 vaccine is 'likely.' The Moderna CEO said the company is hopeful to have a booster available by fall. 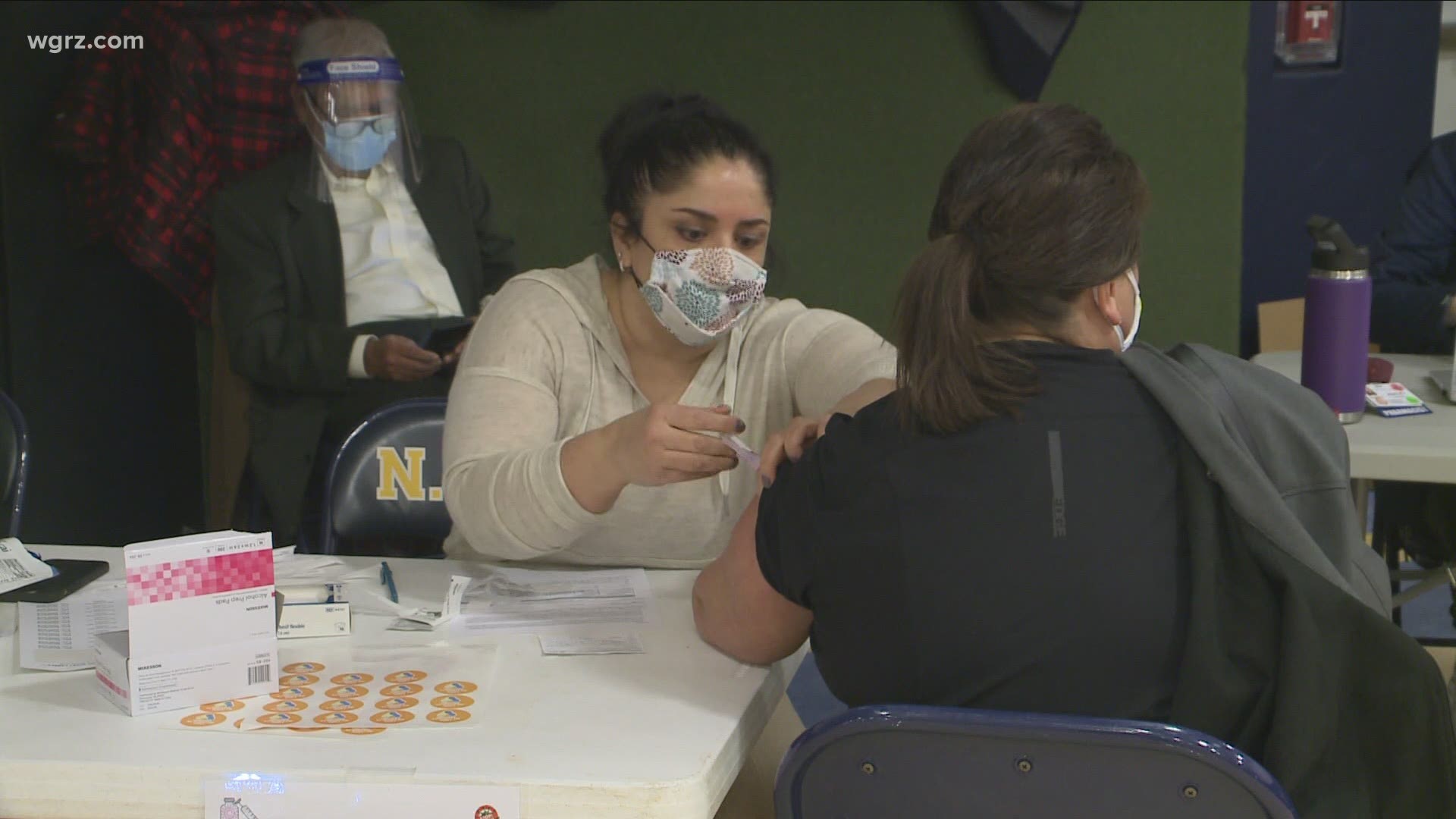 BUFFALO, N.Y. — On Thursday, during a CVS Health Live panel discussion with CNBC, Pfizer CEO Alfred Bourla said, it's "likely" people will need a third dose of the COVID-19 vaccine.

Depending on data, Bourla says, it's even possible vaccinations could be annual, like the flu shot.

"A likely scenario," Bourla says, "is there will likely be a need for a third dose somewhere between six and 12 months, and then from there, there will be an annual vaccination, but all of that needs to be confirmed."

Moderna CEO Stephan Bancel also announced that the company is hoping to have a booster shot available to Americans by fall.

But this announcement has people curious.

Here is @pfizer CEO Alfred Bourla talking to @CNBC & @CVSHealth CEO about why he thinks a 3rd COVID-19 vaccine is “likely”...

Thanks all for the questions, I tried to summarize the common ones for my story tonight at 10&11 (count on a follow-up)! @WGRZ

Tune in for answers.. pic.twitter.com/ncMmnvWMIl

Starting with, why the need for a third dose of the COVID-19 vaccine when more than 56 million people in the United States have been fully vaccinated?

Bourla says, as of right now, there is still no certainty as far as how long immunity lasts.

"The duration of immunity was unknown. Until yesterday there was data only about the first 90 days," he says.

To date, Pfizer is the only vaccine that now has data extending six months.

Variants also need to be taken into consideration. For instance, there's the B.1.1.7 variant, which the Centers for Disease Control and Prevention says is now the new dominant strain in the United States.

Dr. Thomas Russo is Professor-In-Chief at University at Buffalo's Department of Infectious Diseases. He says, "If a variant develops, that could circumvent the protection afforded by the present generation of the vaccines."

That's where a booster could come in handy.

"We don't want to be caught in a position where we were in the beginning of this pandemic," Dr. Russo says.

During Thursday's panel discussion, Bourla also expressed the importance of continuing to track and monitor variants.

"It is extremely important to suppress the pool of people that can be susceptible to the virus because they are vaccinated with high-efficacy vaccines," Bourla says.

How about frequency? How often might one have to get the booster shot?

"There are vaccines like the flu that you need every year," Bourla says. "The COVID virus looks more like the influenza virus than the polio virus."

While there is still more data to review when it comes to both first and second dose, current data proves the vaccines are in fact working.

So, is there currently a timeline in the works as far as when potential booster could hit the marketplace? 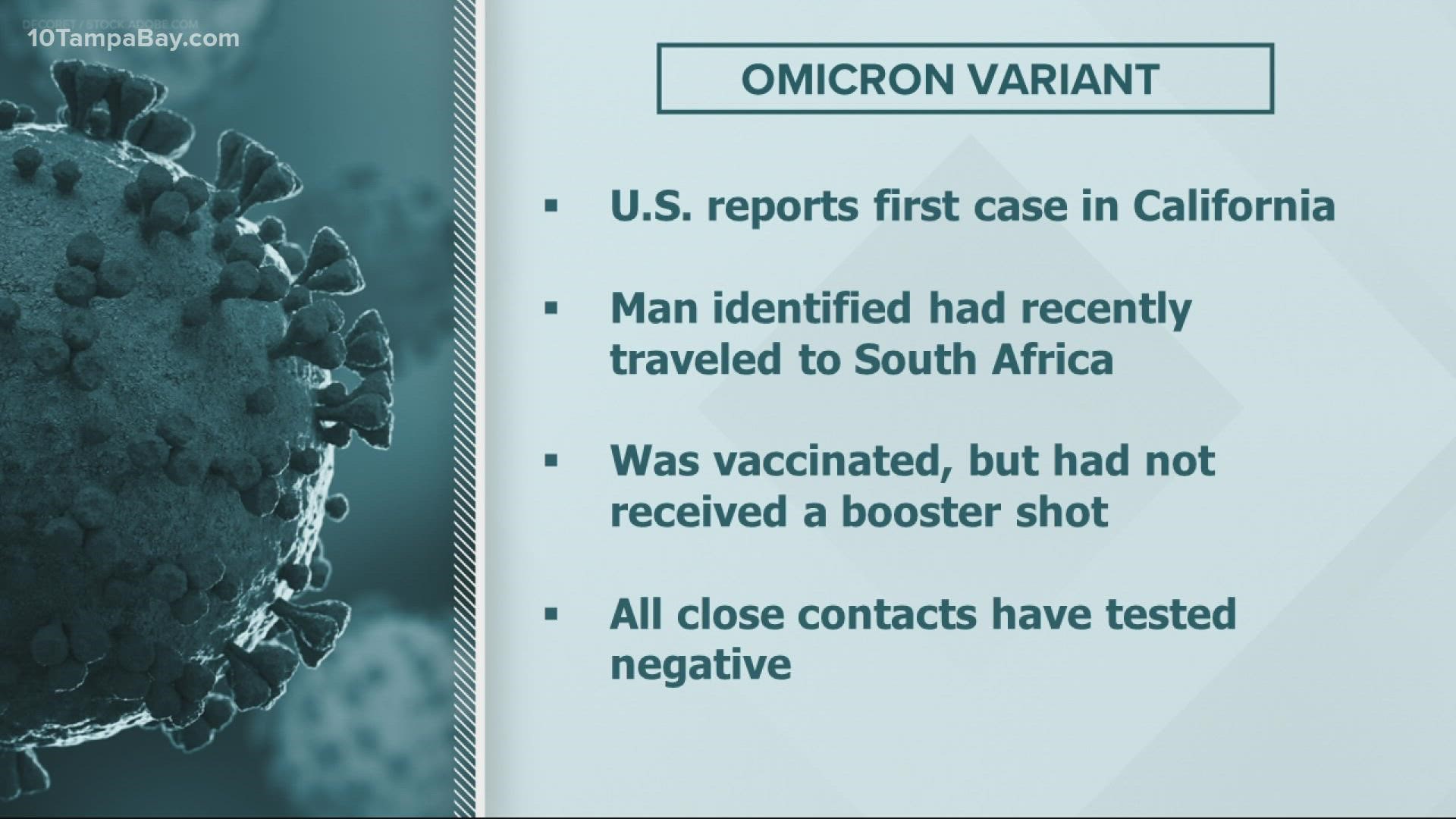