$4,000 travel tax credit could be waiting for you in next stimulus

The struggling hospitality industry is hopeful for the measure after President Trump floated the idea last month. 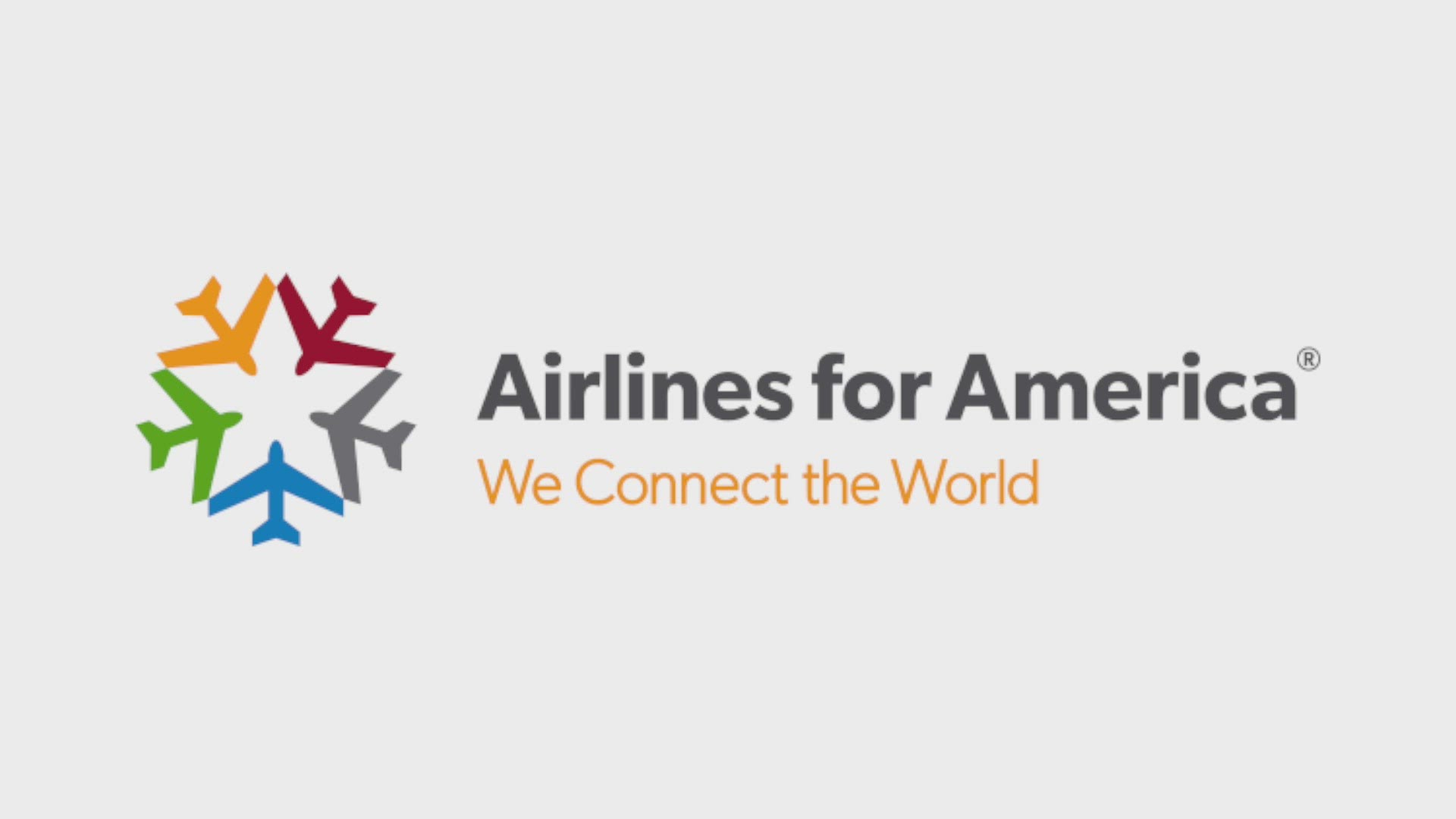 If there is another stimulus package due to the COVID-19 pandemic, it could include a reported $4,000 travel tax credit for American households to kick-start the hospitality industry.

President Donald Trump brought up the Explore America Tax Credit at a roundtable at the White House in May, but is starting to gain extra attention by industry leaders. He mentioned it among a series of measures meant to help businesses.

"Create an 'Explore America' — that’s 'Explore,' right?  'Explore America' tax credit that Americans can use for domestic travel, including visits to restaurants.  That’s a big deal," Trump said, according to a White House transcript.

While Trump did not put a dollar amount on the proposed tax credit, several news outlets including Forbes have said it would be $4,000 per household. The money could be used for vacation-related expenses in the U.S. such as hotels, restaurants and theme parks through 2021.

The credit would cover up to 50% of a household's total vacation expenses up to a maximum of $4,000, according to Forbes and a press release by the accounting firm Bambridge Accountants New York.

RELATED: Bill would give $4,000 tax credit to retrain workers who lost jobs in pandemic

The proposal was hailed by industry leaders, including the U.S. Travel Association.

“An ‘Explore America’ tax credit and campaign will do wonders to put America back on the path to prosperity. We applaud the president’s support, and with our industry’s health and safety guidance for the reopening of travel businesses in place, we are very prepared to work with the administration to push the effort forward at the right time," Travel Association CEO Roger Dow said in a statement last month after Trump's remarks.

At this time, there has reportedly been no legislation for this proposed in Congress.

Credit: AP
FILE - In this March 28, 2020, file photo, a couple sits on an empty section of Waikiki Beach in Honolulu. Hawaii law enforcement authorities are cracking down on rogue tourists who are visiting beaches, jetskiing, shopping and generally flouting strict requirements that they quarantine for 14 days after arriving. (AP Photo/Caleb Jones, File)