Florida begins phase one to reopen, but tourism could have long road to recovery 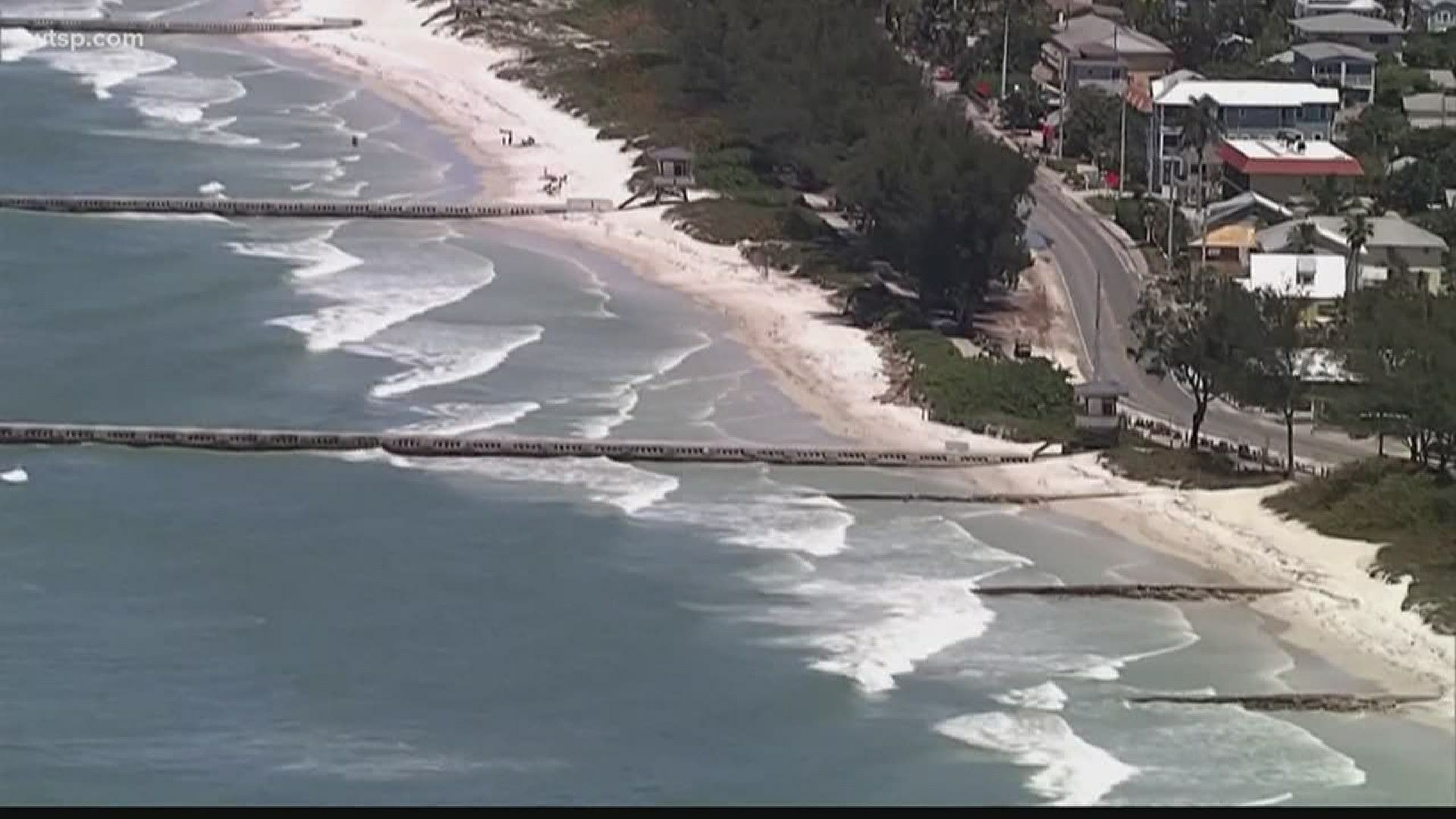 TAMPA, Fla. — Some Florida beaches may be open again, but it could be some time before they are "packed."

Theme parks could be among those hardest hit. Most have been closed since mid-march and now have extended those closures through at least the end of May.

Universal announced Thursday they'll begin furloughing workers this weekend but told me on the phone they hope to reopen by June.

Doing so before visitors are comfortable coming back could be costly.

“To get tourists to come back is going to be a long road ... I mean people are out of work,” said hospitality industry consultant Duncan Dickson.

Universal is delaying the opening of its newest hotel and has halted construction on their new theme park Epic Adventure.

“Delaying it a year or 16 months could be a good idea,” said Dickson.

It's much the same story in the airline industry.

“We will be installing sneeze guards at our ticket counters and boarding gates,” said John Tiliacos, Tampa International Airport’s Vice President of Operations and Customer Service.

But with leisure travel virtually non-existent, airlines are slashing flights.

JetBlue just requested approval to temporarily suspend all service in and out of Tampa likely though September-- a loss of 14 daily flight serving six markets.

Last year at this time, the airport reports JetBlue was serving around 3,100 passengers a day.  That soon could be down to zero.