The state said it is prioritizing vendors that provide "higher skilled" representatives. 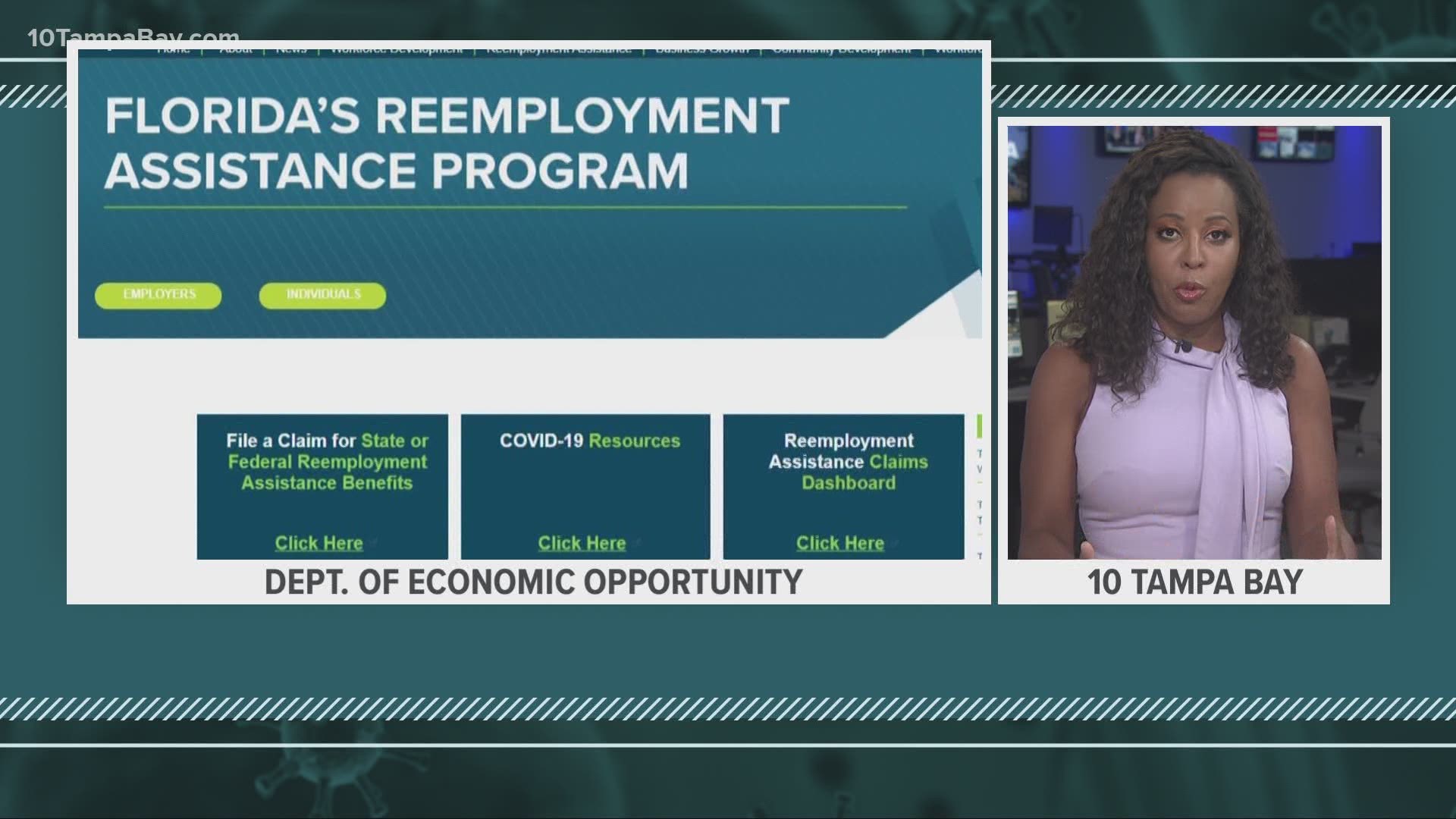 TALLAHASSEE, Fla. — The Florida Department of Economic Opportunity has terminated contracts with two companies that provided help by phone for people struggling to navigate the unemployment system.

It said the department is prioritizing vendors that have fully-trained representatives and are "meeting or exceeding contractual performance expectations."

Contracts with AECOM and UDT were ended, the agency said, seemingly because both did not live up to the DEO's expectations. The state did not disclose how many people will lose their job.

"At this time, DEO has determined it is best to focus its efforts on the companies who have provided higher skilled and fully trained representatives," spokeswoman Tiffany Vause said in a statement.

The DEO said it currently is funding more than 3,000 customer service representatives who can answer unemployment questions and help people use the state's CONNECT system.

That system has been a sore spot for many amid the COVID-19 pandemic. In March and April, hundreds of thousands of people crushed the woefully inadequate site with claims when they were furloughed or lost their jobs.

In response, the state worked to overhaul the system's backend to handle the additional web traffic and hired people to answer phones.

“Everything is moving better,” said DEO CFO Damon Steffens when asked by a judge in May about the state's system.

The DEO has paid more than $10 billion to at least 1.6 million people, according to its dashboard.

RELATED: It's unemployment Round 2 for some Florida bartenders