"...The cases are dropping and that is because we are very close to herd immunity,” said Dr. Edwin Michael. 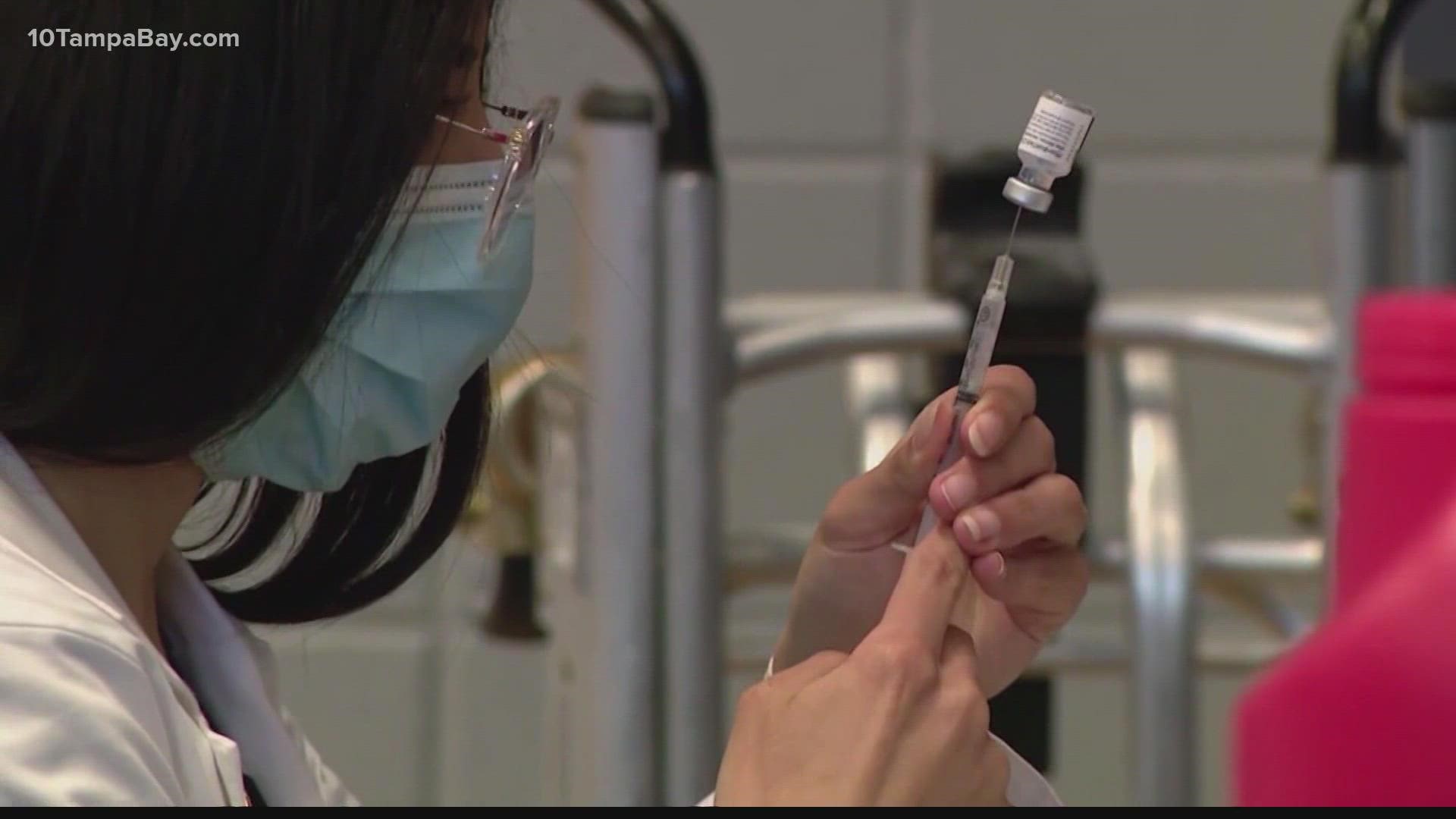 TAMPA, Fla — Researchers at the University of South Florida say Florida has reached about 80-percent immunity and is closer than ever to herd immunity.

"We are past the peak. And now, the cases are dropping and that is because we are very close to herd immunity,” Dr. Edwin Michael, epidemiologist and mathematical modeler at USF said. "We are estimating herd immunity should be around 90 percent. So, we are 10 percent away."

Dr. Michael makes scientific predictions on the pandemic. He says with current vaccination rates and social measures, the pandemic in Florida should mostly face out by the end of the year.

Yet, there are exceptions.

"If immunity is short-term, all bets are off the table,” he said.

That's where doctors say boosters could come in handy. The FDA recently voted against a third Pfizer shot for people under 65.

''I don't think a booster dose is going to significantly contribute to controlling the pandemic," Dr. Cody Meissner of the FDA advisory committee said in a meeting on Friday.

However, if immunity wanes and the virus begins recirculating at high rates, doctors say they might be necessary.

"As soon as we get a signal that immunity is short-term, then you boost the population," Dr. Michael said.

Until that happens, doctors say it’s critical to take advantage of protections that are already available.

"You still go and get the vaccines, the children should be vaccinated," Dr. Michael said. "That’ll counter this waning of immunity, and that is important."

According to the CDC, Florida has had more than a million COVID-19 cases over the last two months. 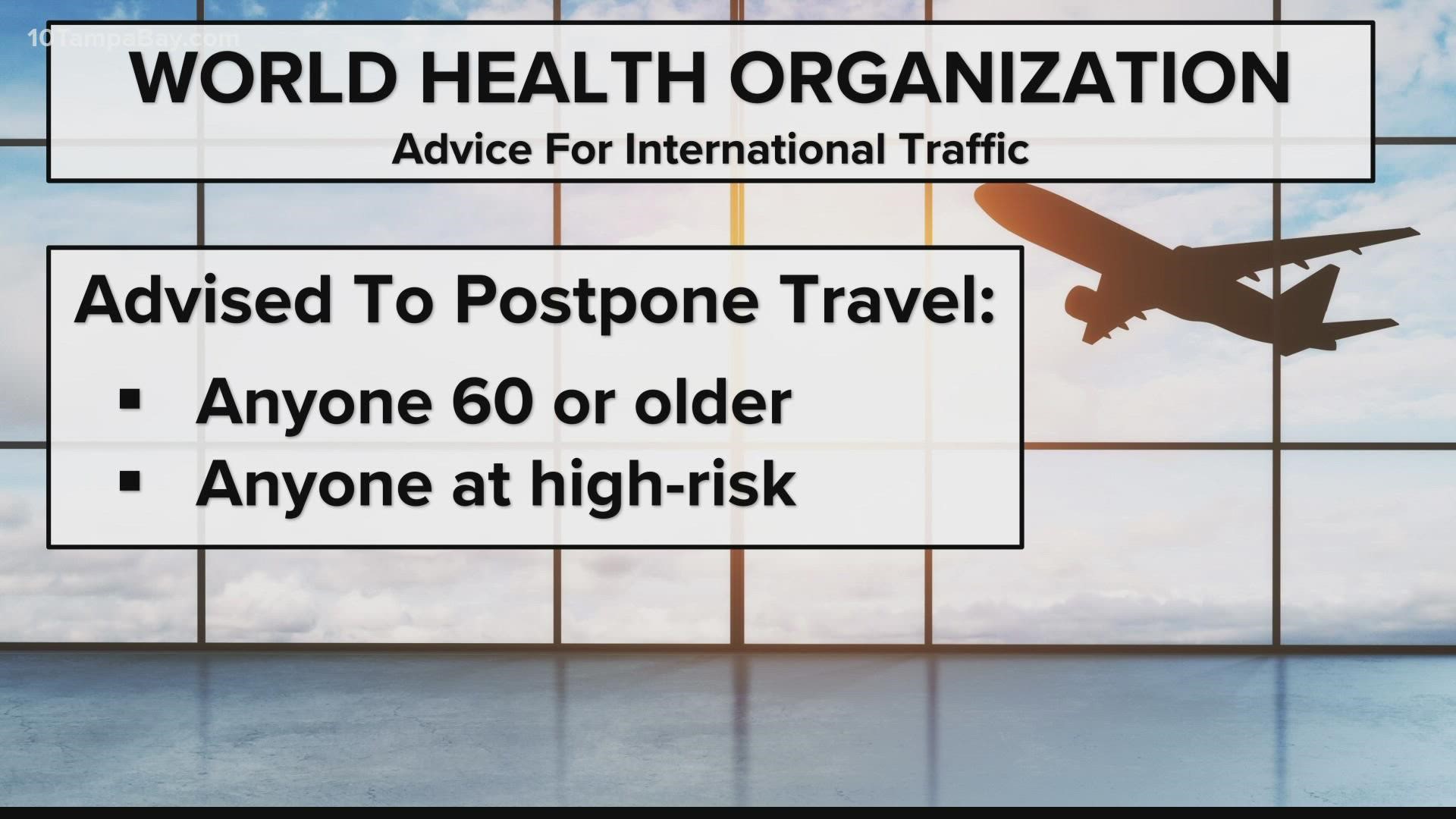 WHO advises high-risk adults should postpone travel over omicron spread