DeSantis promises opening up nursing homes to visitors is a priority, but it has to be safe

A statewide task force is searching for solutions now which would likely include stringent health screenings, designated visiting areas and having enough PPE. 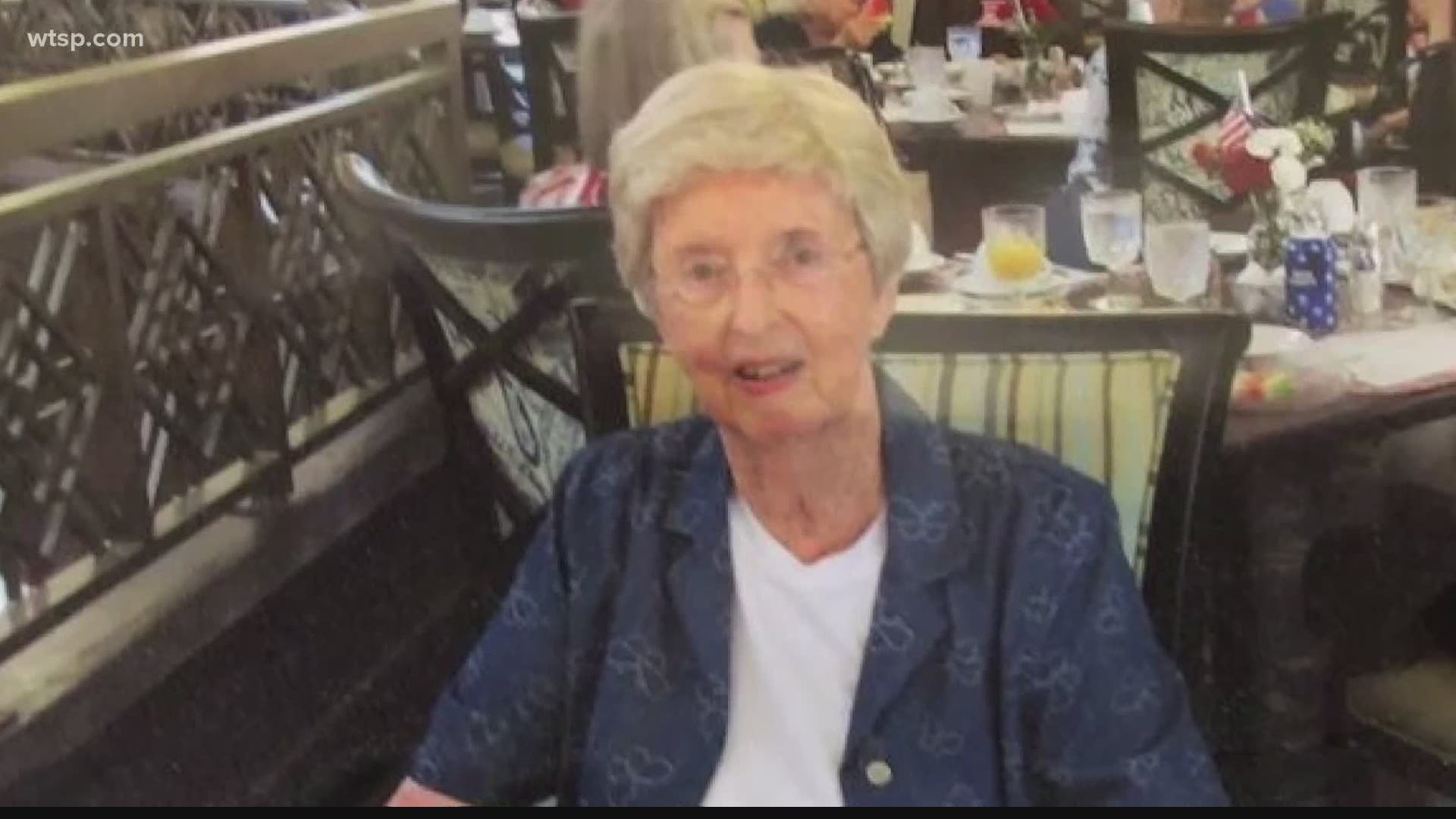 “Before all this happened, I visited her six days a week,” said Kistel, who now is only able to occasionally get through to her mother who suffers from dementia on a FaceTime call. “She’s just wondering why I don’t love her and why I’m not coming by to see her anymore.”

But Florida Gov. Ron DeSantis hopes to change all of that, promising opening up nursing homes and other long term care facilities to visitors is a priority -- as long as it can be done safely.

A statewide task force is searching for those solutions now which would likely include stringent health screenings, designated visiting areas and having enough PPE for visiting family members.

“We have thought about the rapid test where we would go and maybe test visitors and maybe 45 minutes later, we go in and they’re negative,” DeSantis said.

The problem, the governor says, is that there’s just not enough of those rapid tests to go around for every nursing home just yet. He promises safety will come first in whatever is decided, but for that reason couldn’t say exactly when visitations might resume.

“I wouldn’t want to put a firm timetable on it but I also don’t want to give people false hope,” he said.

And as bad as she wants to see her mother, Kistel agrees. She suggests instead of allowing visitors in, bring the residents outside.

“I think that would be such a big morale booster for all of these people who have been locked in their rooms with the doors closed,” said Kistel, who is willing to do whatever it takes to be reunited with the mother she misses so much.

“That would mean everything to me right now, because I haven’t seen her in so so long.”