In the state of Florida, there are two confirmed cases and one 'presumptive positive' case. 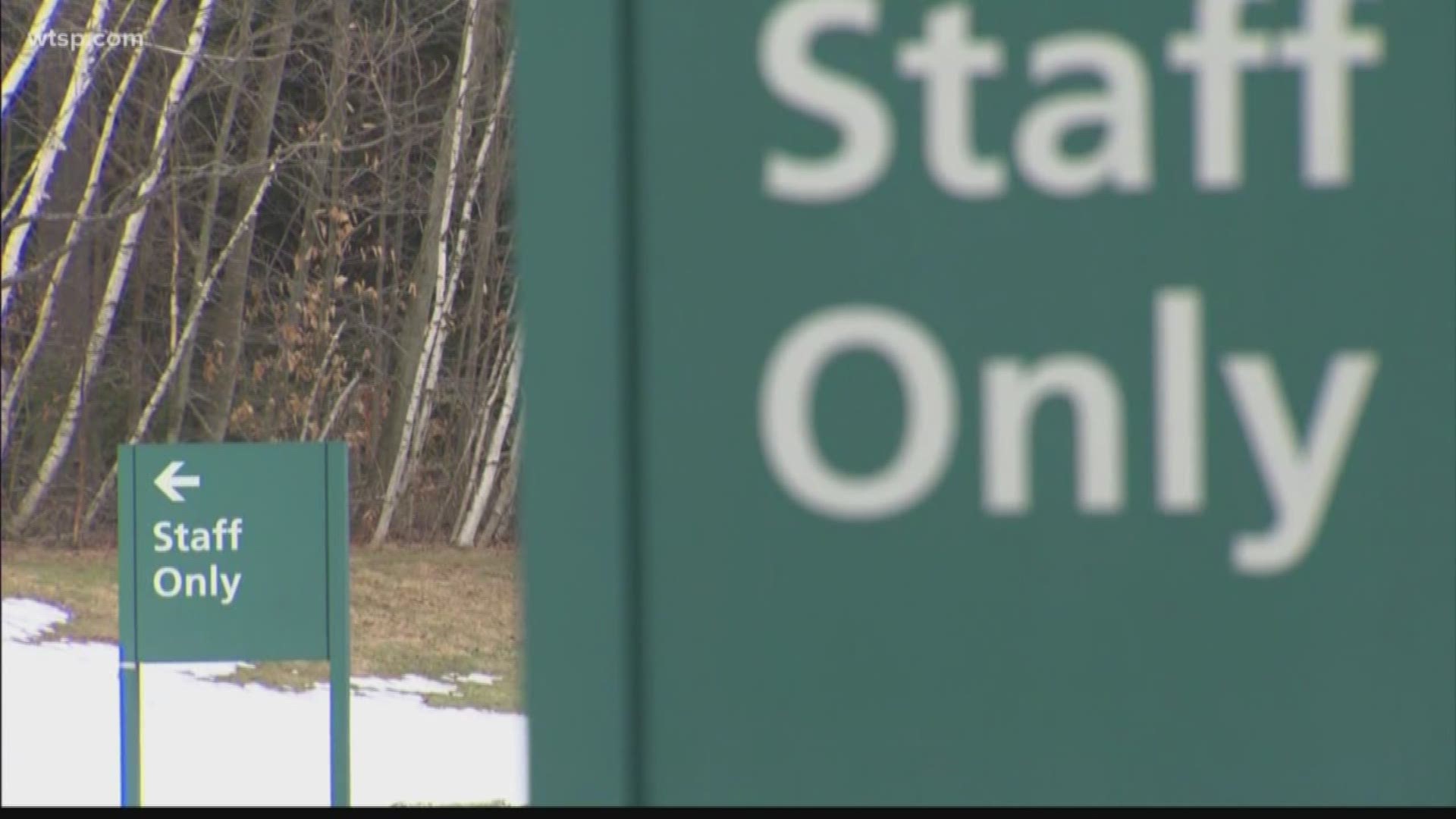 The governor said that's based on information he received from health authorities in Washington state. DeSantis also said the Washington Department of Health believes the person was recently traveling in Asia.

"We do have another Florida resident that has tested positive, however, this is somebody that we were informed by the Washington State Department of Health. We believe the individual is a Florida resident, had been traveling in Asia, has been self-isolating in Washington State," DeSantis said during a Wednesday news conference in Orlando.

RELATED: Facts Not Fear | What you need to know about the COVID-19 outbreak

Large view: How does COVID-19 compare to other global infectious disease outbreaks?

In Florida, there are two confirmed cases and one "presumptive positive" case. According to the governor's office, the third case is a woman who is staying with the Hillsborough County woman confirmed to have COVID-19.

Authorities said the two women traveled to Italy together and it's believed they contracted the virus there.

Earlier this week, a man in his 60s was diagnosed in Sarasota after going to the hospital with breathing problems.

The Florida Department of Health said 247 people being monitored for coronavirus symptoms. The state's surgeon general said the threat to the public is still low.