Florida unemployment agency requests millions for fixes, but possible action is months away

It’s not good news for Floridians still struggling with claims being backdated or payments put on hold. 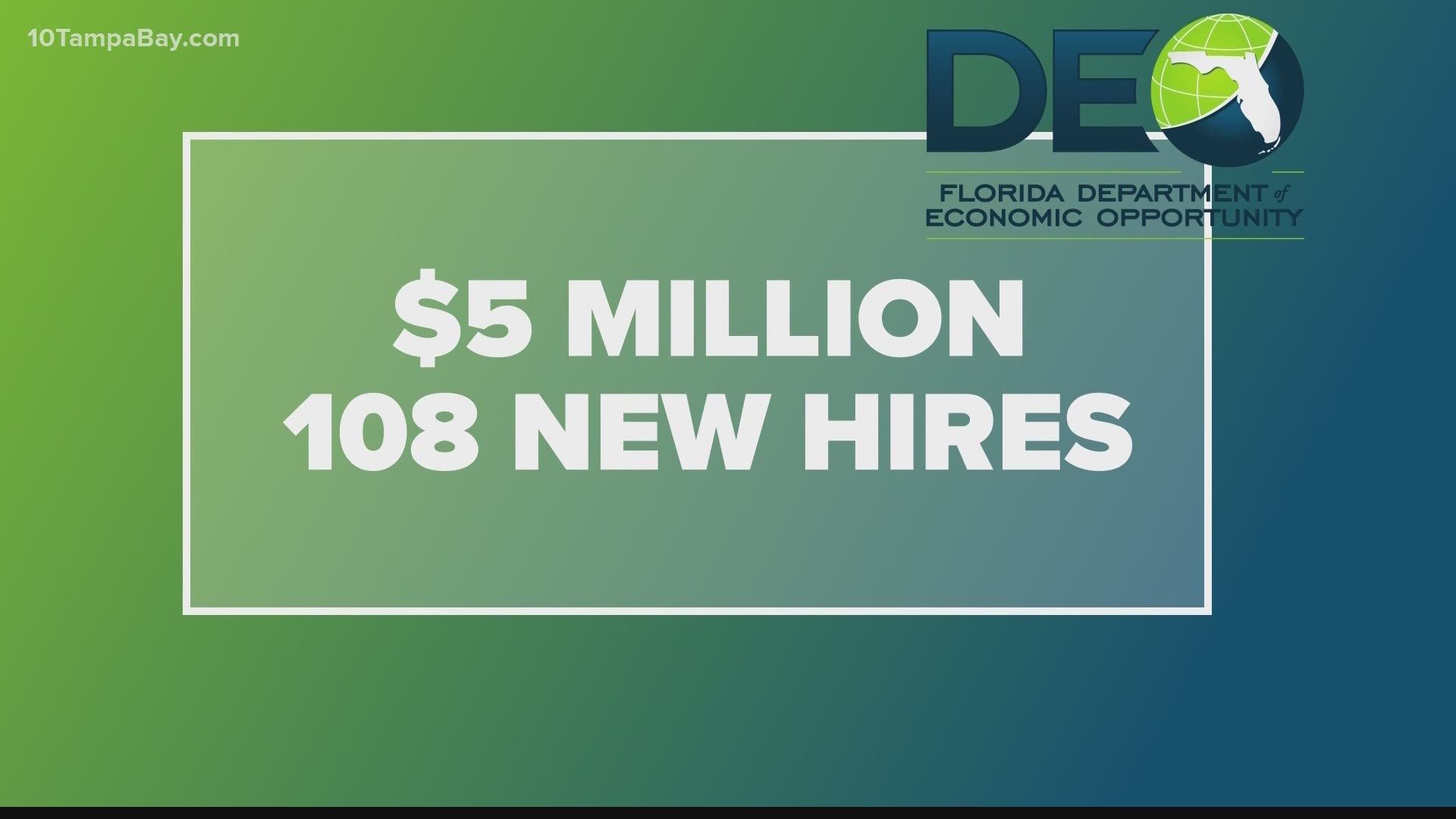 TAMPA, Fla. — Jamal Murray is one of the thousands of Floridians who remain stuck in the state’s fraught unemployment system.

But his payments have been on hold ever since.

“It’s been the same status since the day I filed,” Murray said. “You have no certainty – it makes you scared.”

Murray finds himself in a position many do now. Having held out hope he’d eventually get his job back after being laid off at the start of the pandemic, he recently learned his employer would no longer be able to rehire him.

With his savings spent, he’s searching for something new. He can’t afford to wait on the state any longer.

“I’m trying day in and day out to find something to do,” Murray said. “I’m not one to just sit here and wait on the DEO to take care of my family.”

The request is part of a larger initiative that includes more money to overhaul the state’s problematic unemployment website.

However, it’ll be months before the DEO’s request can even be considered because Florida’s next legislative session doesn’t begin until March 2.

“It’s incredibly disappointing,” said Rep. Anna Eskamani, D-Orlando. “It elevates the fact that, yes, we need to see improvements to the unemployment system but by the time they become reality it’s going to be May of 2021 with potentially new budgets that don’t begin until July.”

Eskamani is among Democratic state lawmakers calling for policy changes, like raising the weekly payments and increasing the number of weeks someone is eligible for unemployment.

Proposed changes would raise weekly benefits from $275—one of the lowest in the nation—to $500 and increase the number of eligible weeks from 12 to 26, which is the national average.

Any requests made by DEO, Eskamani argues, must happen in tandem with proposed policy recommendations to be effective.

“We need to expedite the process and Floridians should not be waiting weeks to get unemployment,” Eskamani said.