Deputy Mark Brown's funeral will be held at the Chapelwood United Methodist Church on Saturday, Aug. 8. 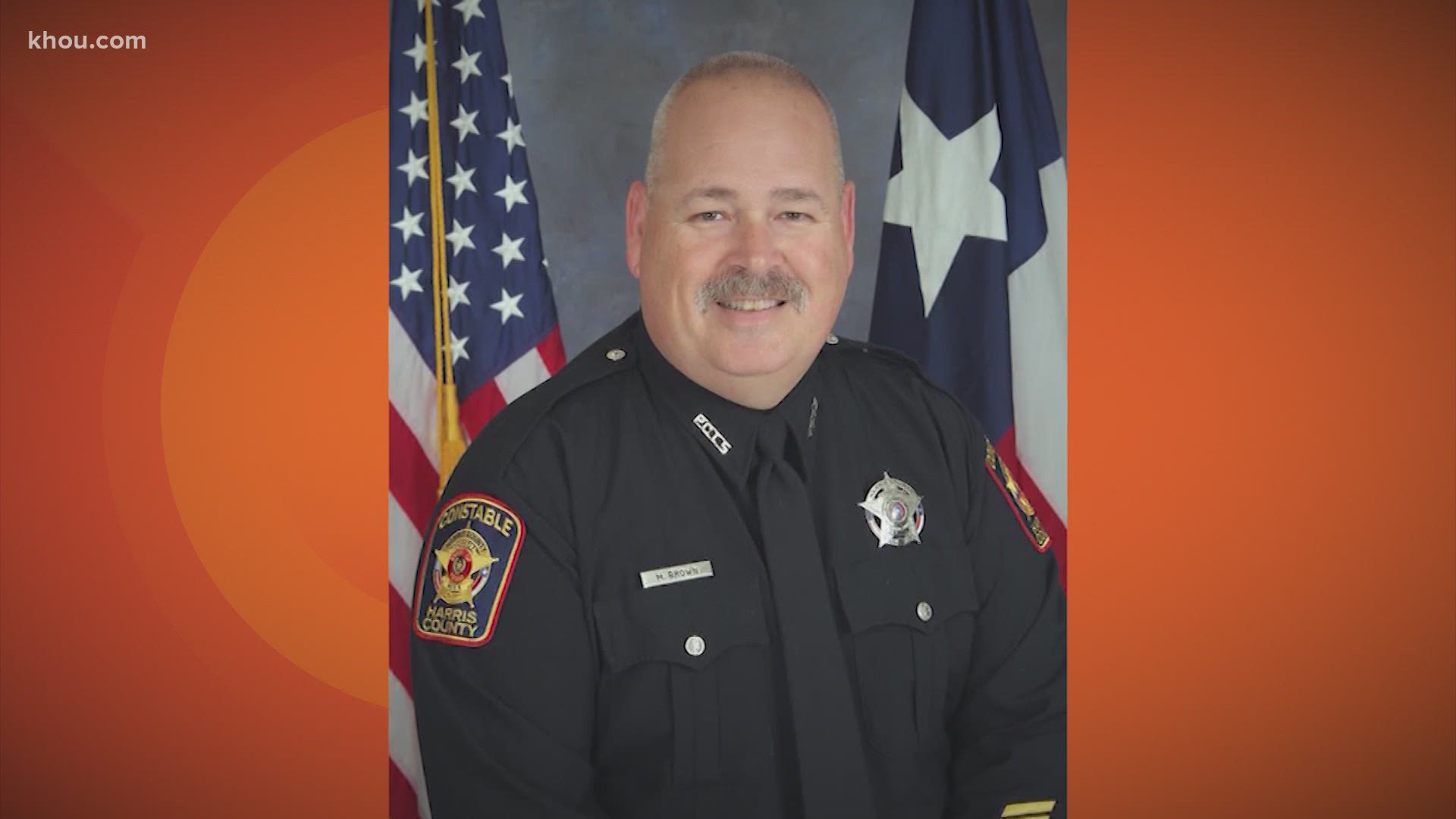 Brown served in law enforcement for 23 years. He spent his final three years as a deputy with Precinct 5, which he joined in March 2017.

His career in law enforcement started with the Hempstead Police Department and included 18 years of service as a Spring Branch ISD police officer.

“Mark Brown represented the very best of Precinct 5,” Constable Ted Heap said. “Whether he was on patrol or investigating an unsolved case, he was a dedicated and hard-working deputy who sought only to protect our residents and see that justice was served.”

Deputy Brown was a Houston native and graduated from Spring Woods High School in 1985.

He was named a 2nd team All-American baseball player while studying criminal justice at Dallas Baptist University in 1988.

He is survived by his wife, Michelle, and four children, Christopher, Isabella, Abigail and Jacob.

Deputy Brown's funeral will be held at the Chapelwood United Methodist Church on Saturday, Aug. 8.

The funeral is invitation only, but you can watch via live stream at online.chapelwood.org.

The family set up a GoFundMe account to help with funeral expenses. So far, more than $65,000 has been donated. Click here for more information.