While we try to boost the economy, the risks are still there. Mitigation efforts will help avoid another spike. 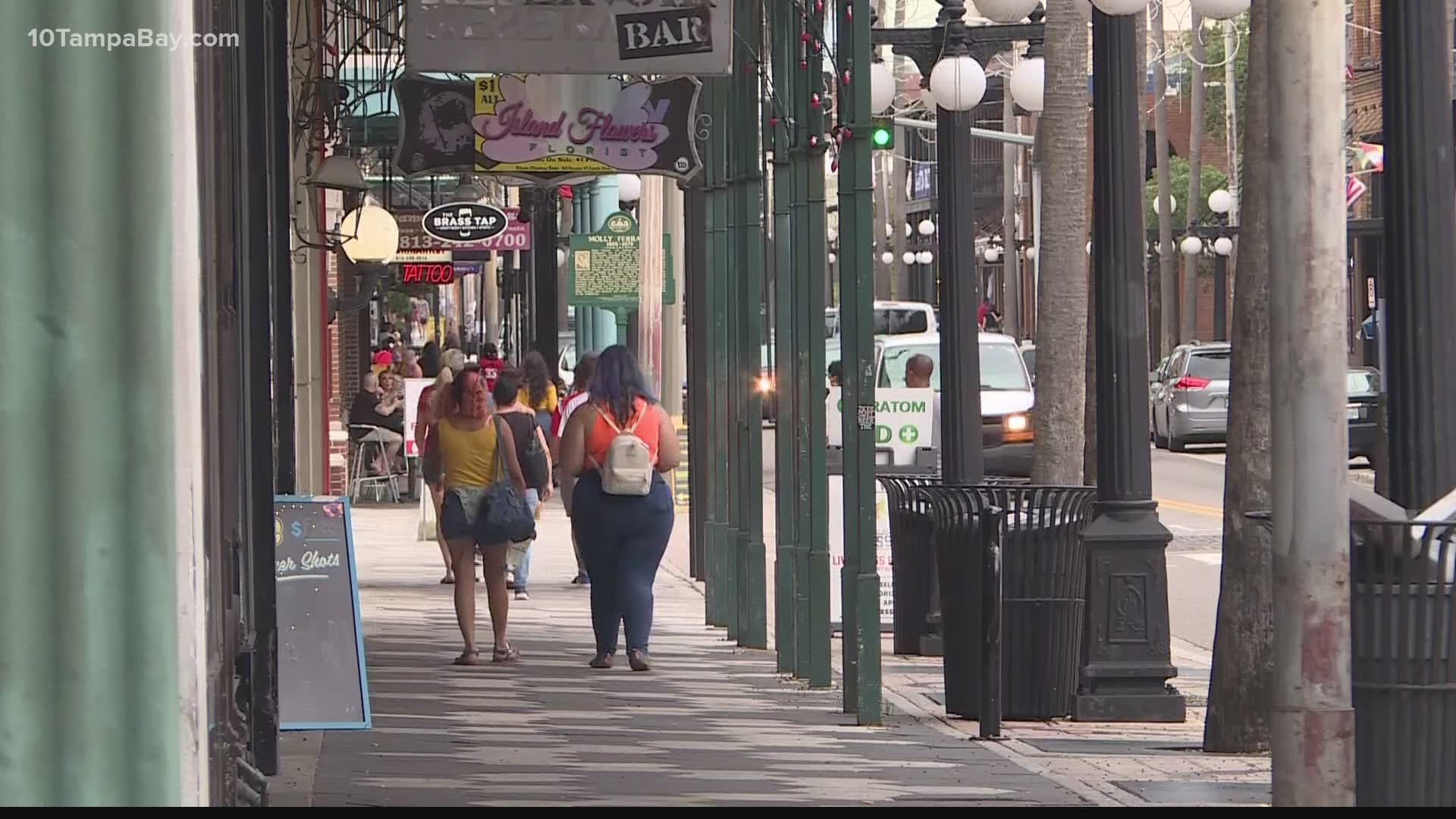 TAMPA, Fla. — Gov. Ron DeSantis on Friday announced Miami-Dade and Broward counties will join the rest of the state in Phase Two on Monday.

That's the same day most bars in the state will be able to open at 50 percent capacity.

"I think that you have to tend to society's needs. You have to put people back to work, you have educate our kids, and I think that that's going to be the approach that we continue to take," Governor DeSantis said in Miami.

As Florida moves forward with reopening all 67 counties, the state adds 3,650 new cases. Bumping the infection rate to 5.53 percent. After 6 months of fighting the virus, DeSantis says it's time to move forward and public health experts agree.

"There is no good time to do this. I think most Floridians are tired. They're exhausted. They are looking for some change," Dr. Jay Wolfson said.

Wolfson is with the University of South Florida Public Health. He says while we try to boost the economy, the risks are still there.

"We're going to have to carefully watch what happens. If we observe increases anywhere, we target those and put them out," Wolfson said.

The infectious disease expert says the slight uptick in cases over the last few days is normal, but everyone has to keep mitigation efforts up to avoid another spike.

"It's going to be the people who are watching this, who go to those bars and restaurants and act irresponsibly, who are going to be the fault of those closings. It's up to them. It's up to you. Each of you with. From the beginning we stressed personal responsibility, respect for other people. It's common sense folks," Wolfson said.

RELATED: Fauci: Life back to normal in late 2021, even with COVID-19 vaccine