The county said the site will close Friday once its testing kit supply is "exhausted." 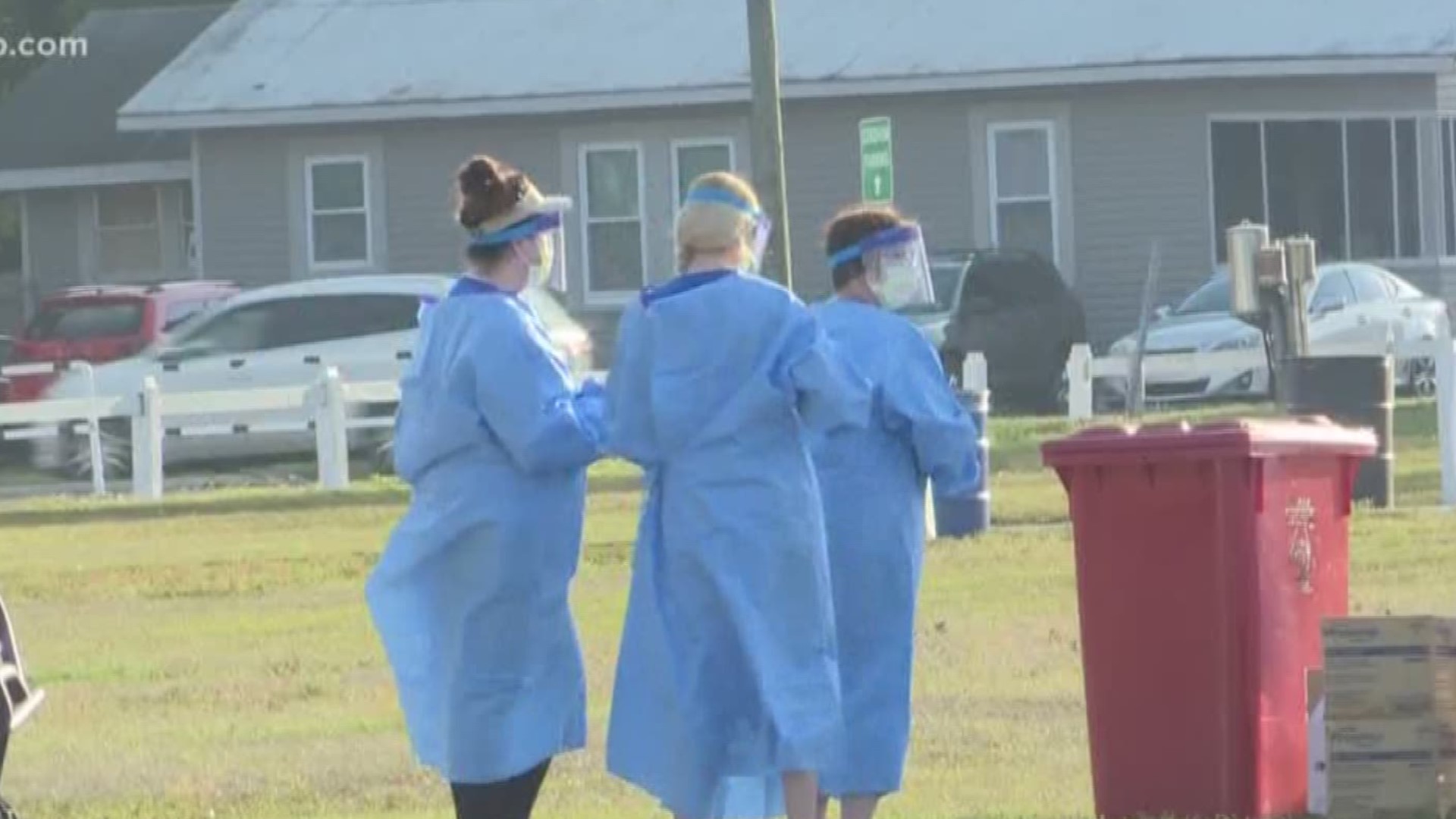 The county said the site will close Friday once its testing kit supply is "exhausted."

The site will have administered 900 tests in the three day period. The site was originally set to be open until Saturday, but the county said the site "ran efficiently" allowing the tests to be completed in three.

The reason for the limited amount of kits?

Hillsborough County said it is due to the short supply in kits across the country.

"The site was originally scheduled to be open for four days, but health care professionals at the testing site and at the call center, which screened symptomatic residents and made appointments for the tests, ran efficiently and completed the 900 tests in three days," a county spokesperson wrote.

Three hundred twenty-eight people were tested on Thursday. Health care professionals had to turn away 30 people who did not set-up an appointment ahead of time.