How long will it take to make a coronavirus vaccine?

Vaccine company says it could take 12 to 18 months, but experts are skeptical. 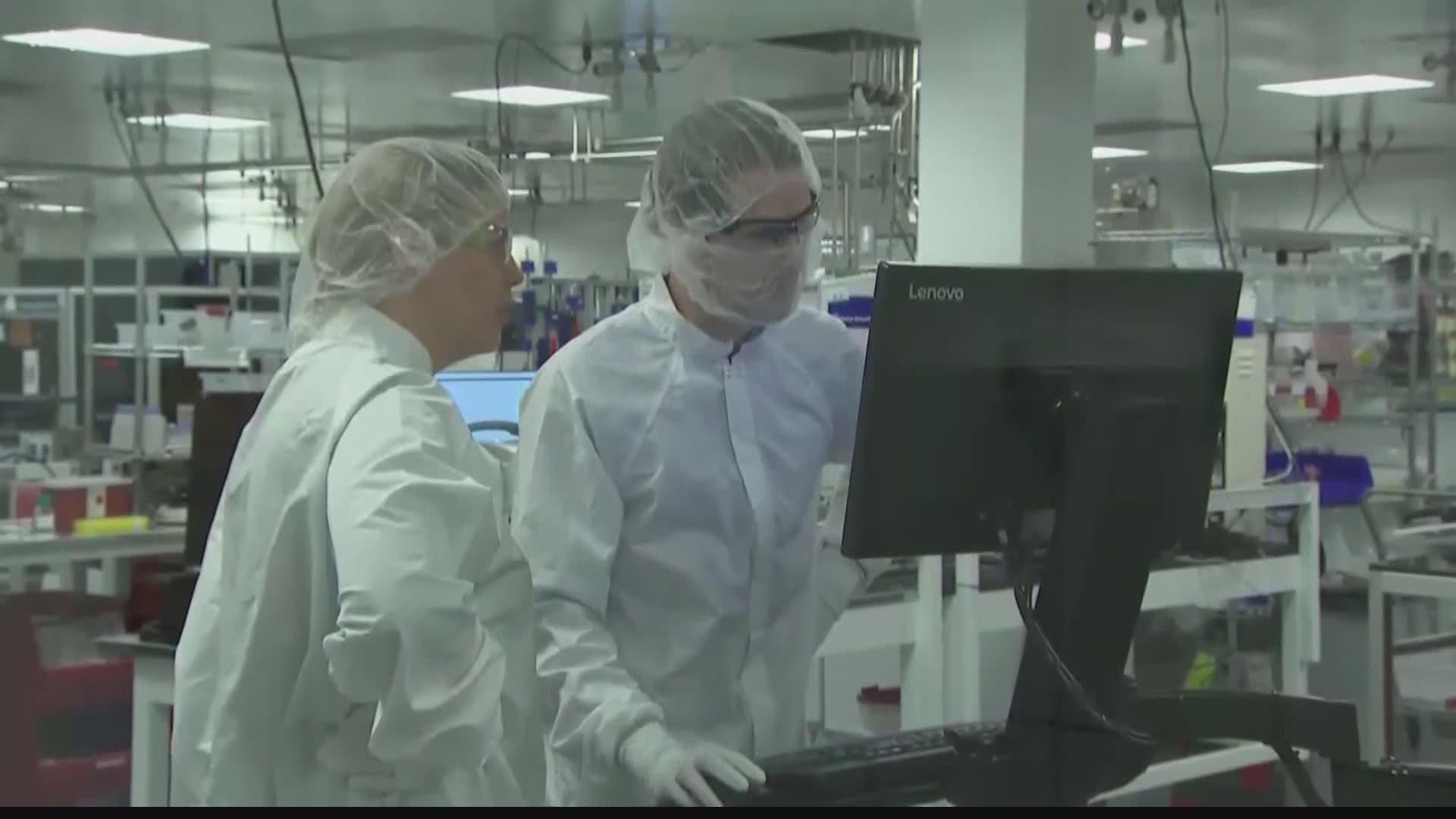 ST. PETERSBURG, Fla. — The biotech company Moderna announced Monday morning that eight participants in its vaccine trial developed antibodies that were able to stop the virus from replicating.

They'll soon be moving on to the next step by expanding the study.

The CEO says not to expect a fully approved vaccine until late this year or early next year.

But some experts say that timeline is very optimistic. "In this case when we are talking about 12 to 18 months, it’s a very accelerated timeline," said Dr. Michael Teng, a virologist focusing on lung-related viruses at USF Health.

It’s a worldwide effort to develop a coronavirus vaccine, but these things take time.

"These things generally take years. I think the quickest I can remember a vaccine getting from start to finish was about four years.”

The mumps vaccine is considered the fastest vaccine to ever be approved, and it took four years. Most, take decades. But this vaccine could break records because of all the support.

“So when you have the full force of the government trying to do something, you can get things done a little bit faster. I think, so Moderna is already, they’ve been approved for a Phase 2 trial. So these regulatory hurdles seem to have come down a little bit," said Teng.

Moderna is not only moving faster, its technology involving RNA has not yet produced any type of vaccine.

“Something that we always caution about is this technology has not actually produced a viable product yet. But if this works, it will be a great first step for RNA vaccines," said Teng. However, even though things are being sped up, precautions are still being taken.

“In this case though you still have to still have to make sure that the product is safe. So you can’t take a shortcut when you’re doing the clinical trials," said Teng.

If the clinical trials continue to go well, the support is definitely there to push it along.

“Bill Gates has said he is going to put together manufacturing capabilities for a few of these vaccines," said Teng. "So there’s a lot of effort going on right now to try to get the vaccine on a really accelerated timeline.”

However, Teng also acknowledges that the effort and care that is going into treating COVID-19 is unlike anything the science community has seen, “But with all the resources thrown at it, I think it will be a lot faster than anybody else has seen before.”