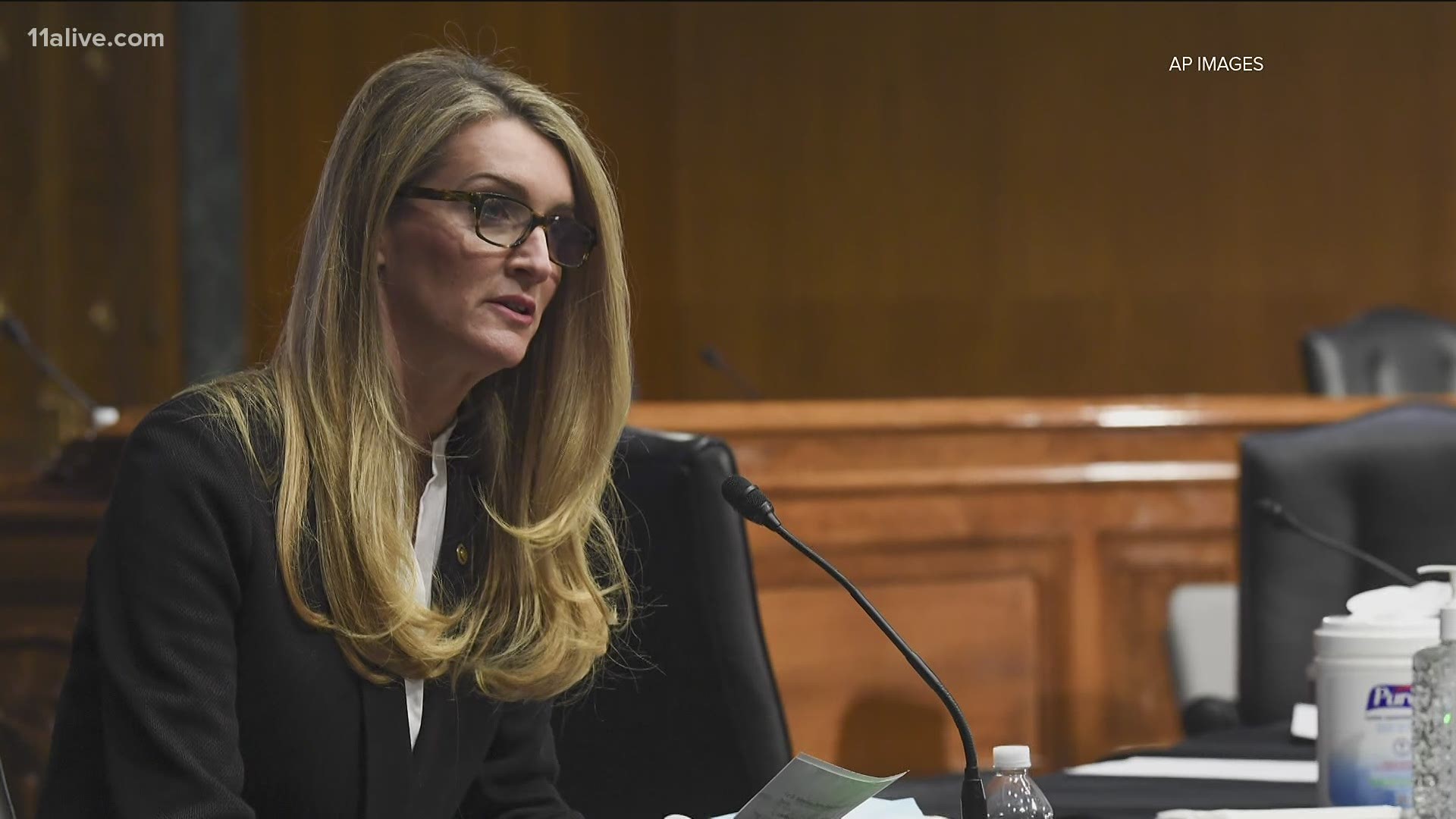 ATLANTA — One day after attending campaign events alongside Vice President Mike Pence and Senator David Perdue, Senator Kelly Loeffler is under quarantine for a possible case of the coronavirus.

A spokesperson for Loeffler confirmed that Loeffler received two COVID tests on Friday morning but explained that some of the results were in conflict with one another.

"Her rapid test results were negative and she was cleared to attend Friday’s events," Communications Director Stephen Lawson said in a statement. "She was informed later in the evening after public events on Friday that her PCR test came back positive, but she was retested Saturday morning after conferring with medical officials and those results came back inconclusive on Saturday evening."

Loeffler's representatives said she currently has no symptoms but is following Centers for Disease Control and Prevention guidelines by quarantining until she receives conclusive results. Loeffler's office added that they are also notifying those who had been in direct contact with her in the last day.

On Friday, Loeffler joined Pence and Perdue at campaign events in Canton and Gainesville.