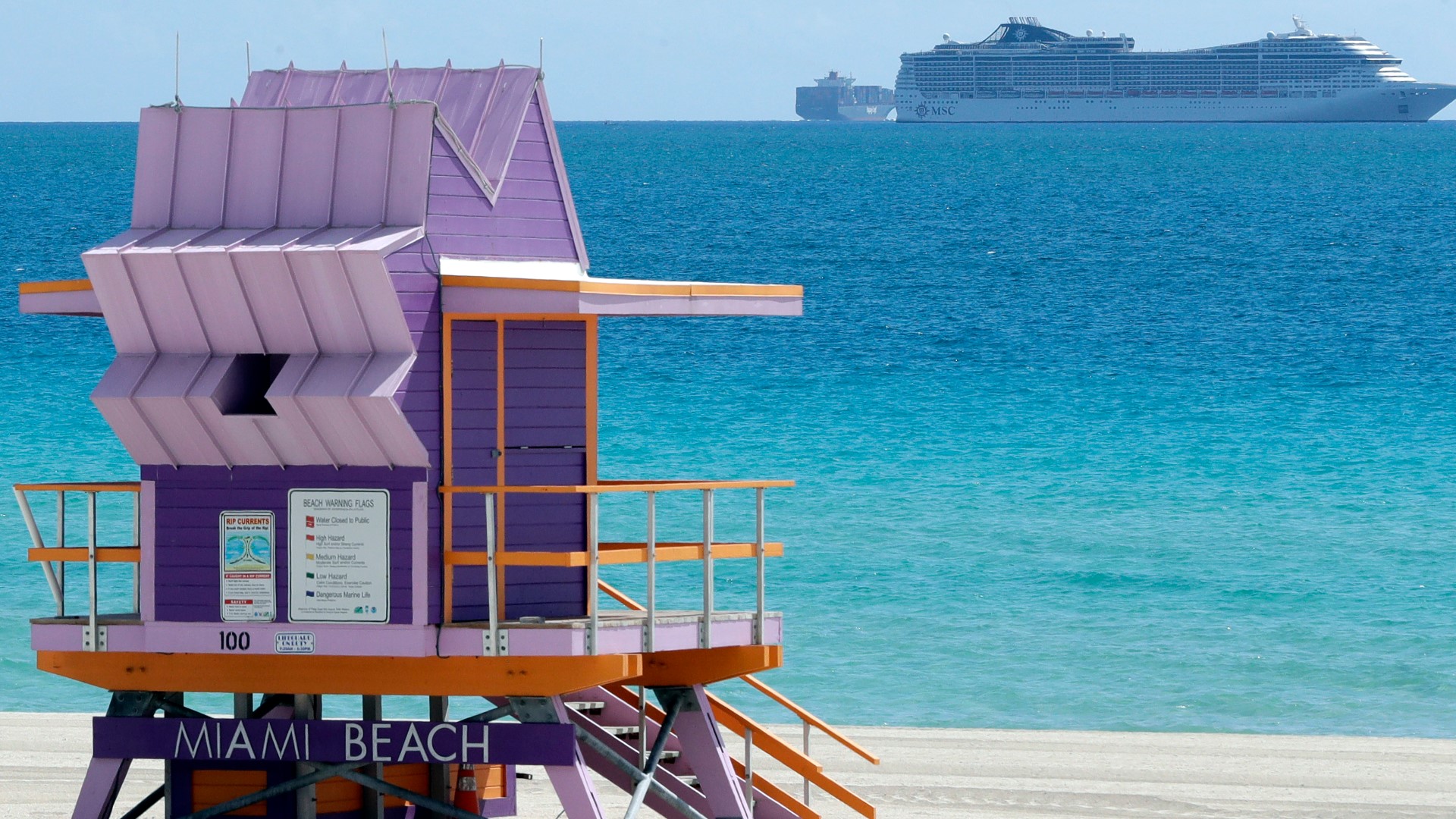 MIAMI BEACH, Fla — A timeless battle between freedom and responsibility is raging. In Miami Beach, freedom is winning.

But, that’s bad news for all the people who were following the rules, because the city just shut down the very popular South Pointe Park “until further notice.”

The beach had just reopened as part of the city’s plan to begin returning life to a semblance of normalcy, even though South Florida is still a hot spot for the coronavirus.

Just like at beaches in Tampa Bay, Miami Beach has been reminding people to follow the CDC’s social distancing guidelines and is restricting groups to 10 people.

The city is also requiring beachgoers to wear face coverings at all times while they're out soaking up the sun.

According to local news station WPLG, there are no reports of any arrests.